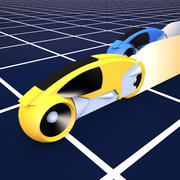 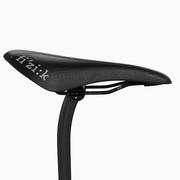 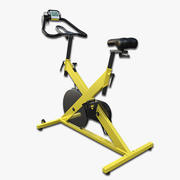 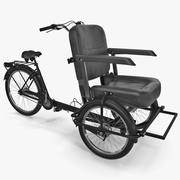 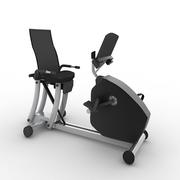 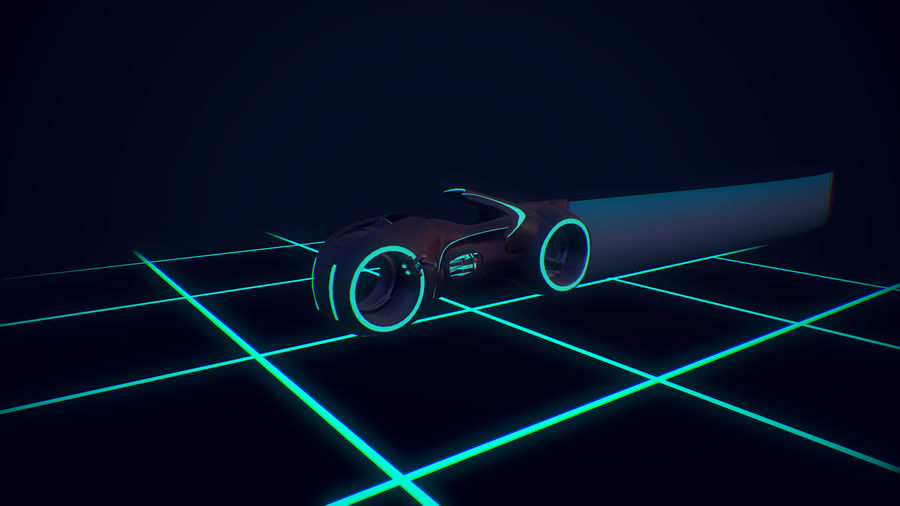 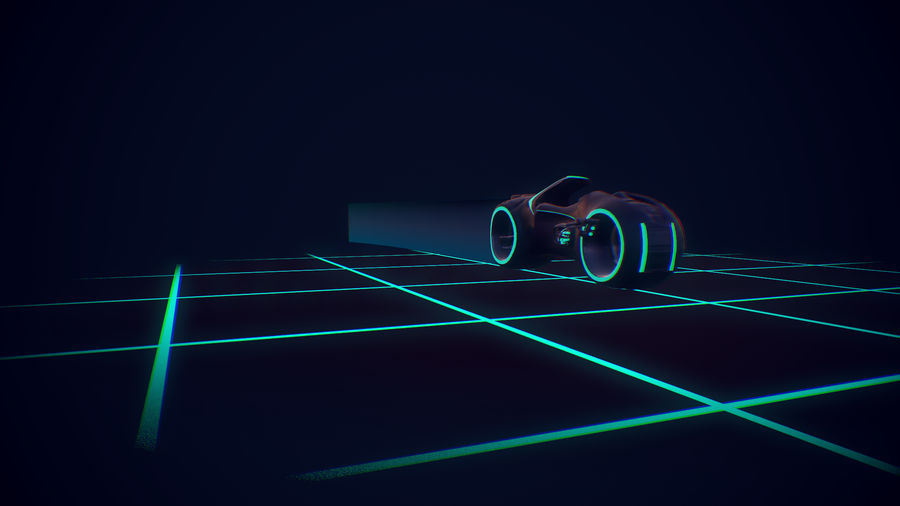 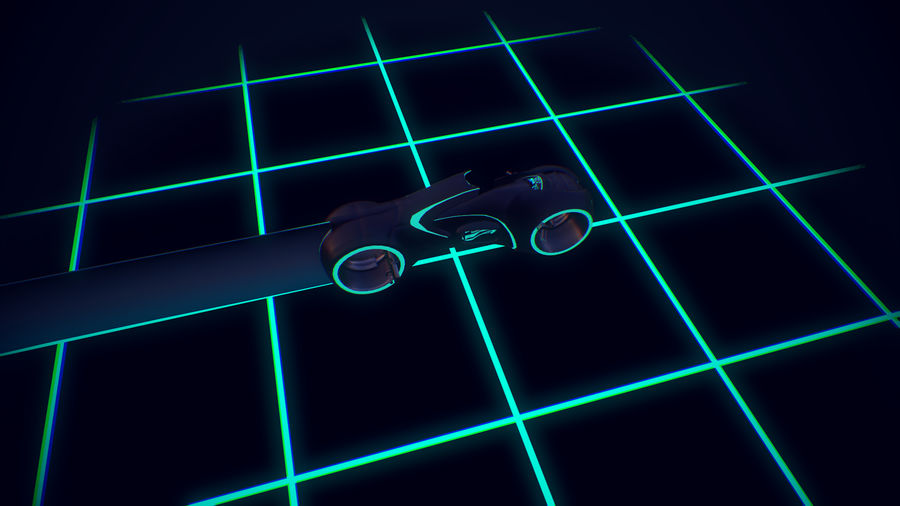 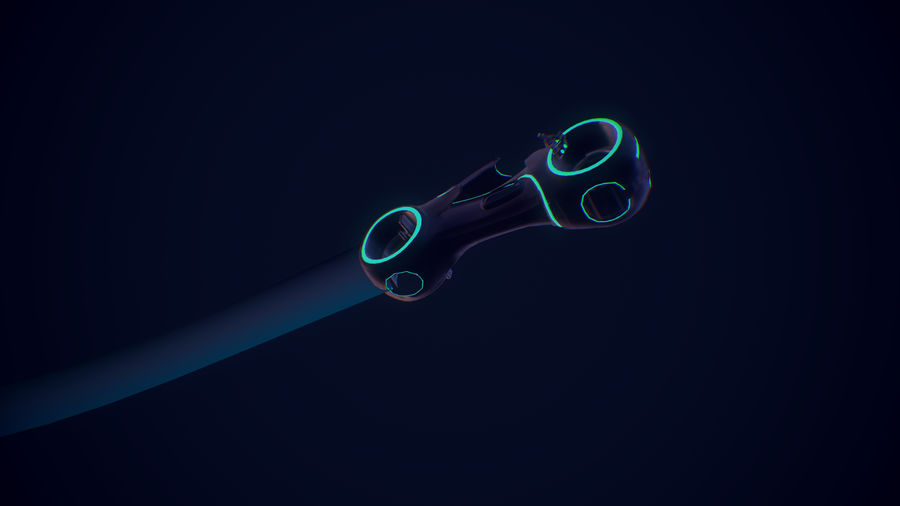 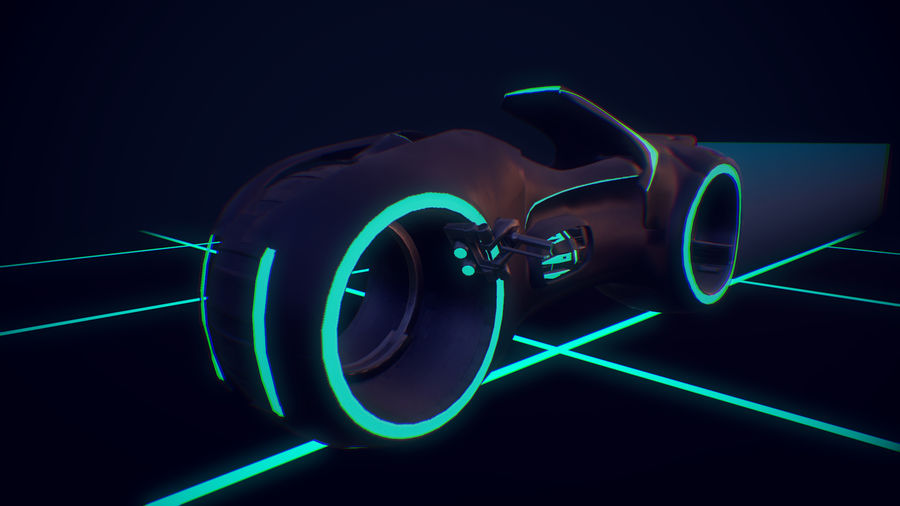 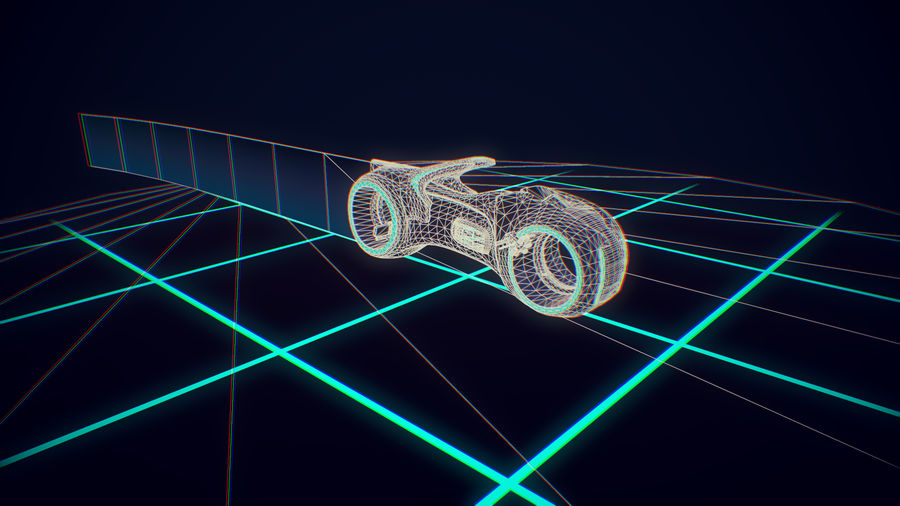 Light cycles were originally fictional vehicles designed by Syd Mead for the simulated world of the Tron universe. 5 real-life replica light cycles were created by Parker Brothers Concepts in Florida, one of which was sold by Sothebys for a reported $77,000 These futuristic two-wheeled vehicles resemble motorcycles and create walls of colored light. The vehicles were primarily used in a competition between humanoid computer programs, similar to the 1976 arcade game Blockade, which was the first of a genre called Snake. Players are in constant motion on a playfield, creating a wall of light behind them as they move. If players hit a wall, their light cycle explodes, placing them out of the game; the last player in the game wins. Since the original display in Tron, there have been numerous adaptations, as well as references in popular culture.
Jun 19, 2020 date added