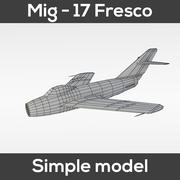 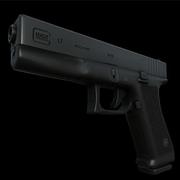 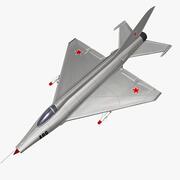 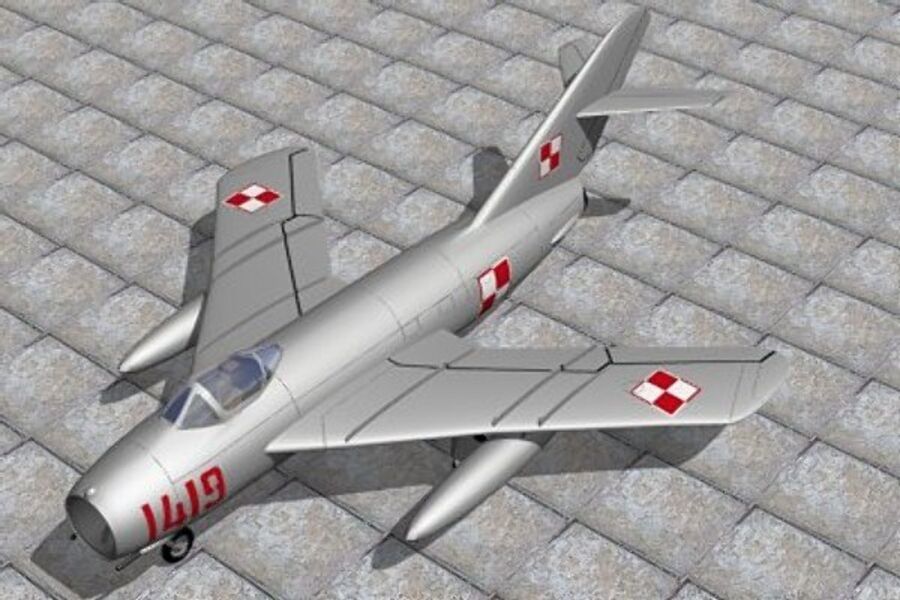 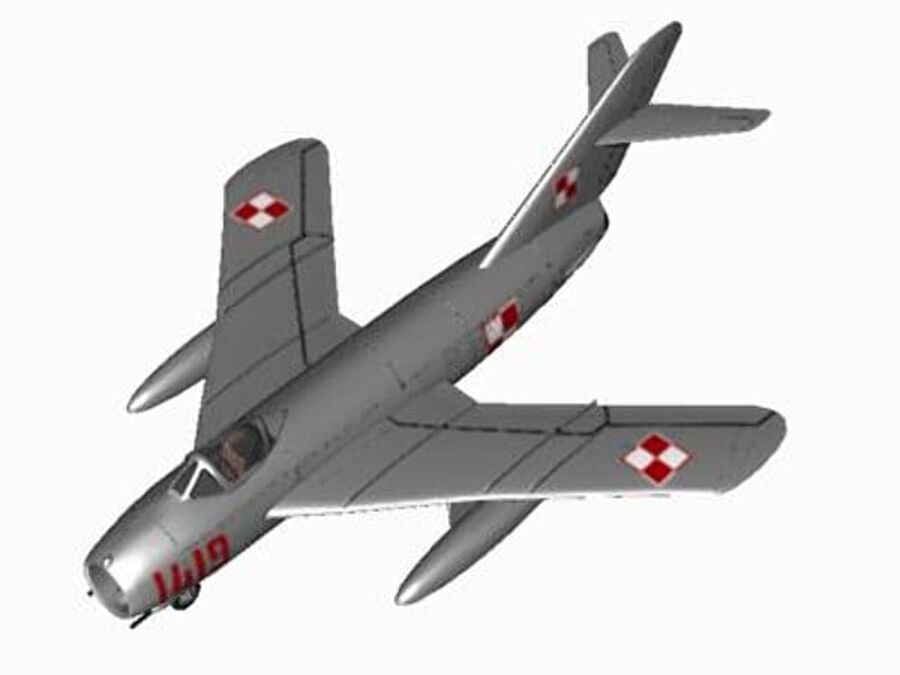 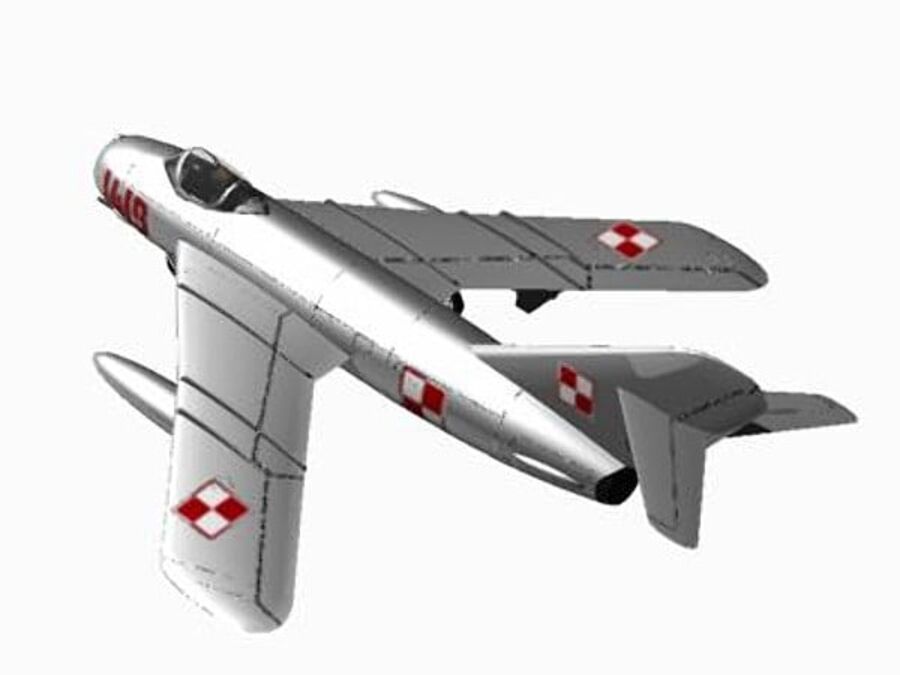 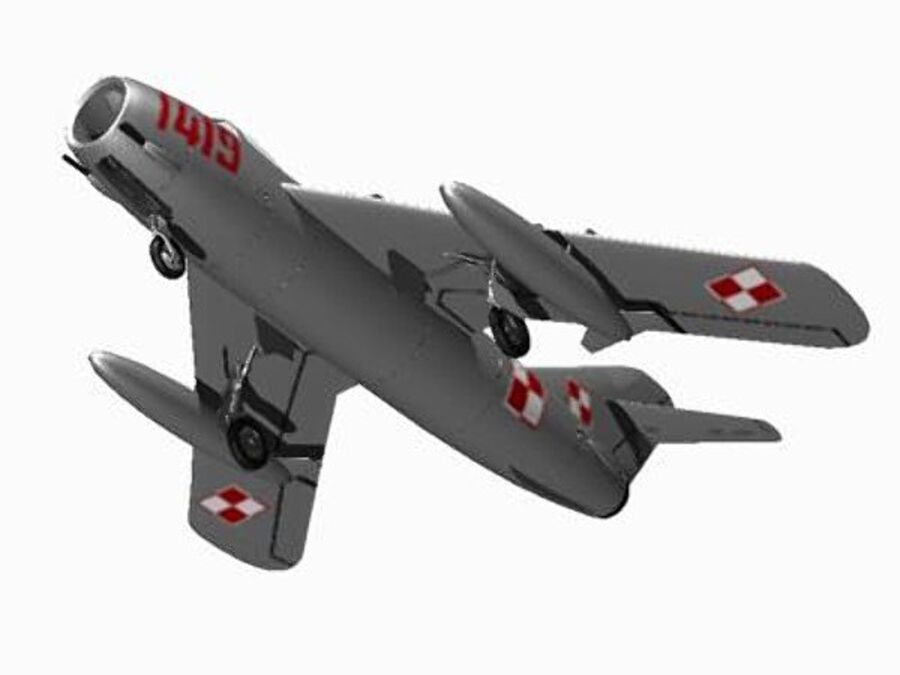 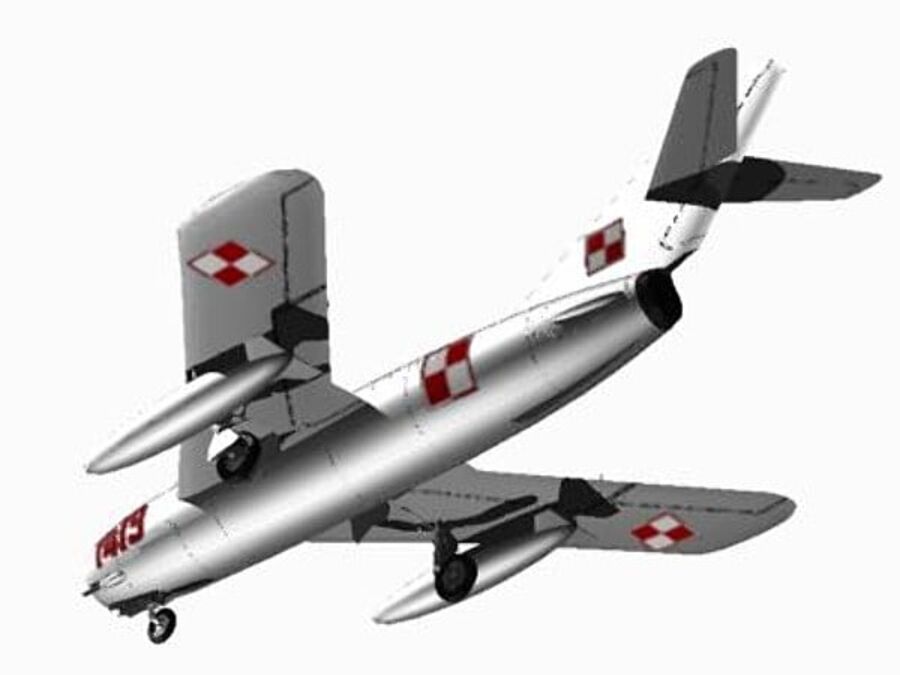 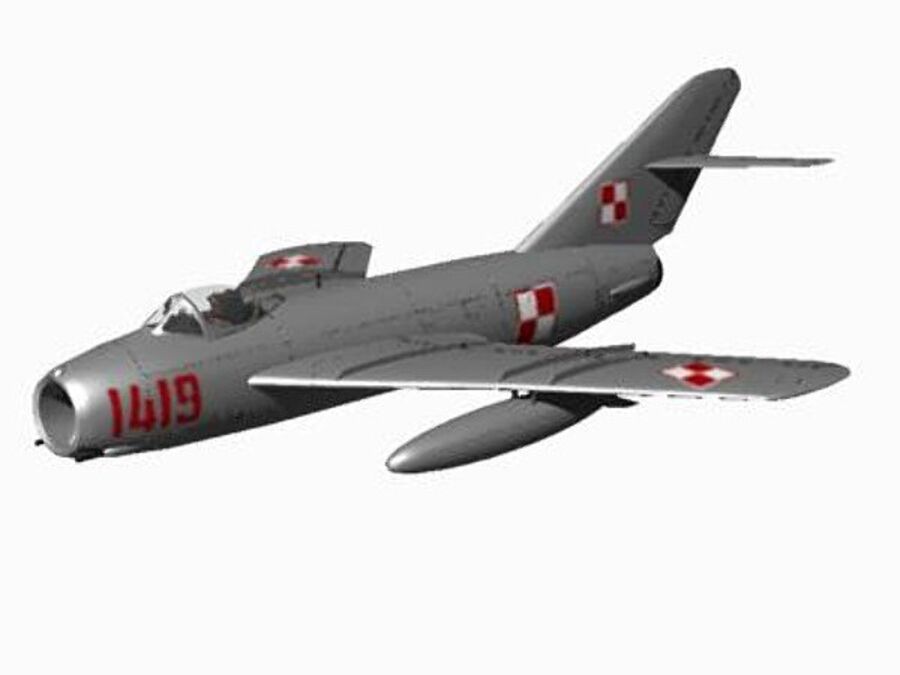 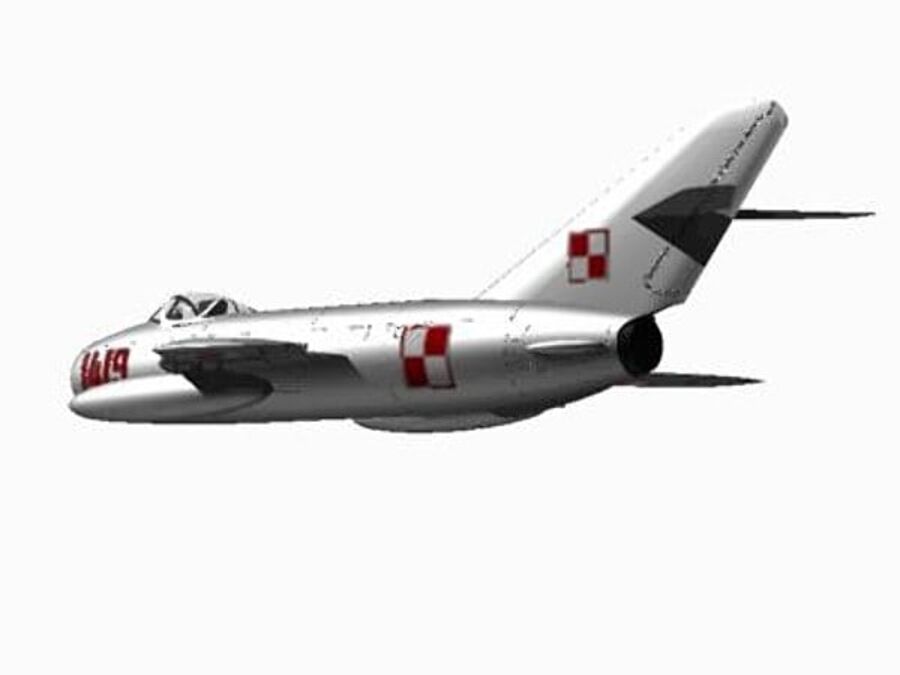 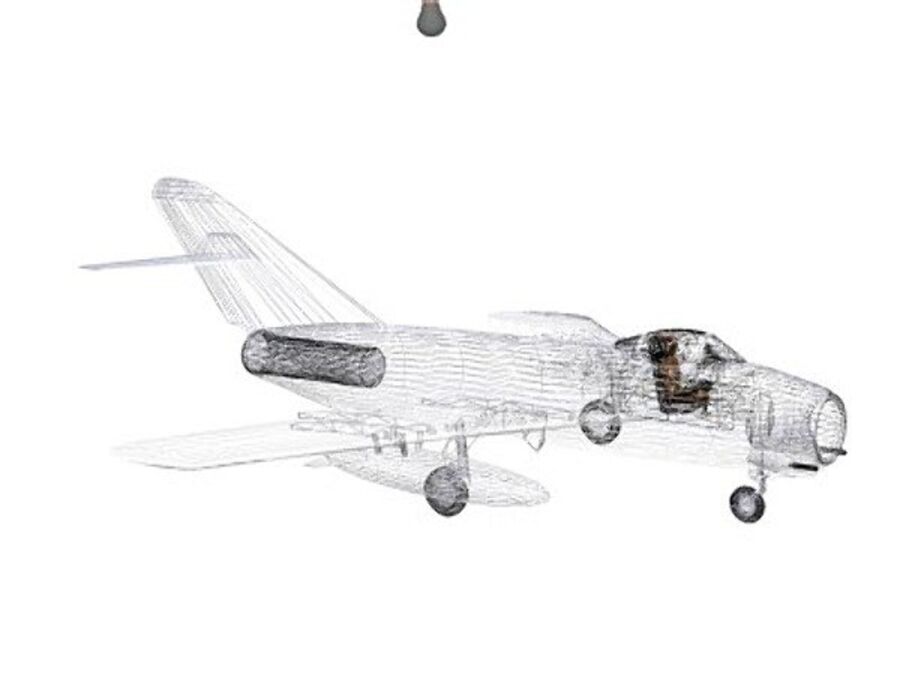 The MiG-17 design was generally based on a previously successful Mikoyan and Gurevich fighter, the MiG-15, which was used most famously during the Korean War. The design of the MiG-17 was undertaken to correct the deficiencies that the earlier MiG-15 had at higher speeds. It was the first Soviet fighter to have an afterburning engine, the Klimov VK-1. The prototype was first flown in 1950,with production beginning during 1951, with deliveries to the Soviet Air Forcebeginning in 1952. Five versions of the aircraft eventually were produced. Early production MiG-17s were fitted with the VK-1 engine, a Soviet copy of the Rolls-Royce Nene. The VK-1F, an improved version with a simple afterburner and variable nozzle, was developed for the main production version, the MiG-17F (Fresco C). In 1955 the radar equipped MiG-17PF (Fresco D) entered service as a limited all-weather interceptor. The MiG-17PFU was armed with four AA-1 'Alkali' radar-guided missiles, making it the Soviet Union's first missile armed interceptor. Even though it was considered obsolete by the mid-1960s, the MiG-17 gave a good account over Vietnam, being flown by most of the top North Vietnamese pilots, including the leading ace, Colonel Tomb. The MiG-17 served with nearly 30 air forces worldwide, including the Soviet Union, Warsaw Pact countries, China, Afghanistan, North Korea, Sri Lanka, Syria, Morocco, Cuba, Indonesia, and Cambodia.
Sep 17, 2020 date added