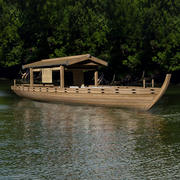 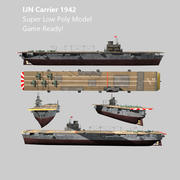 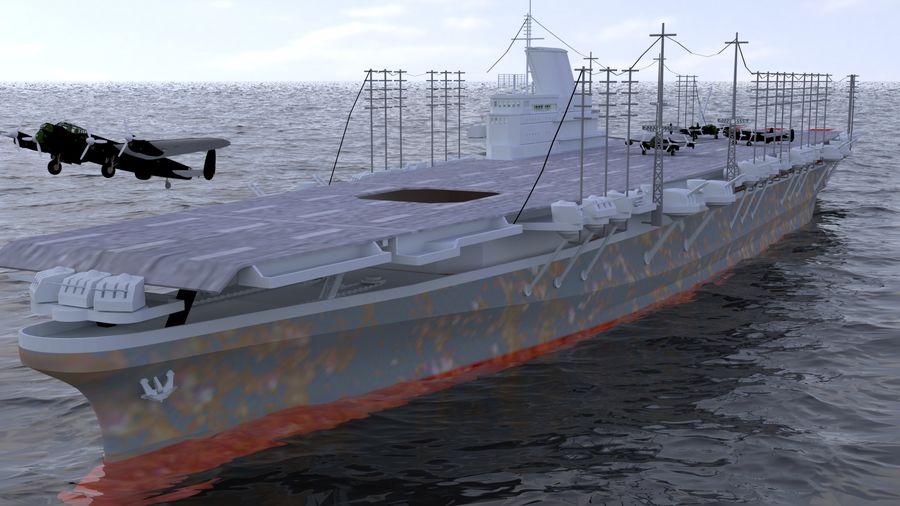 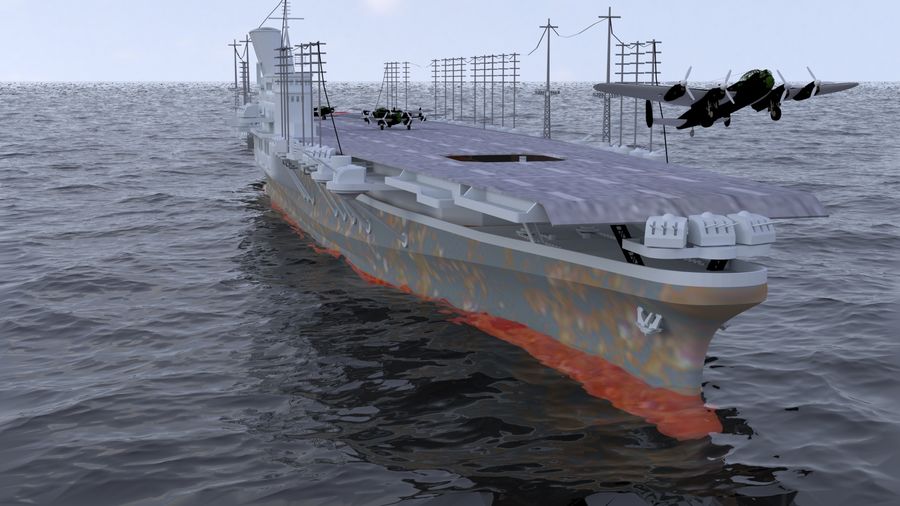 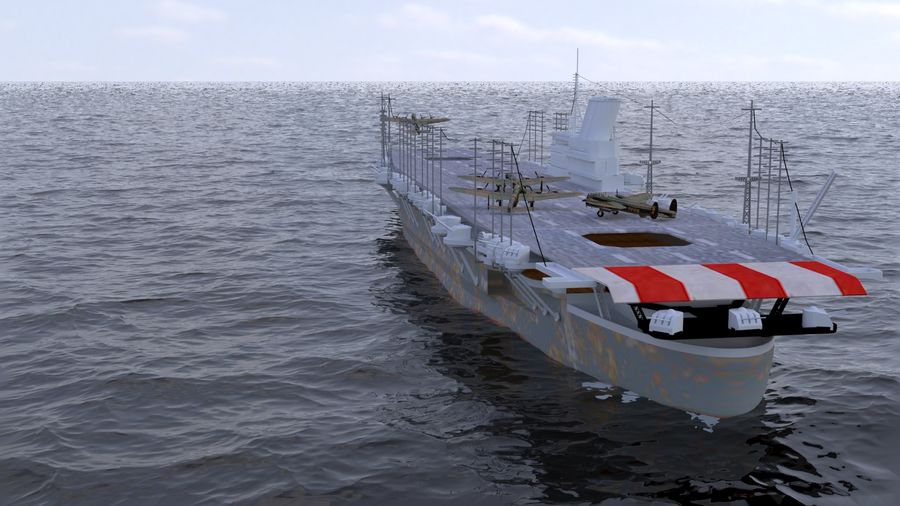 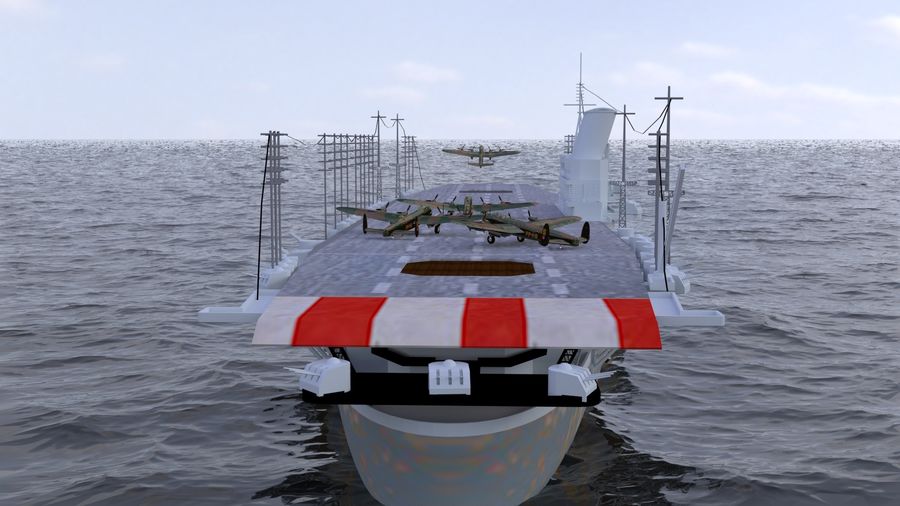 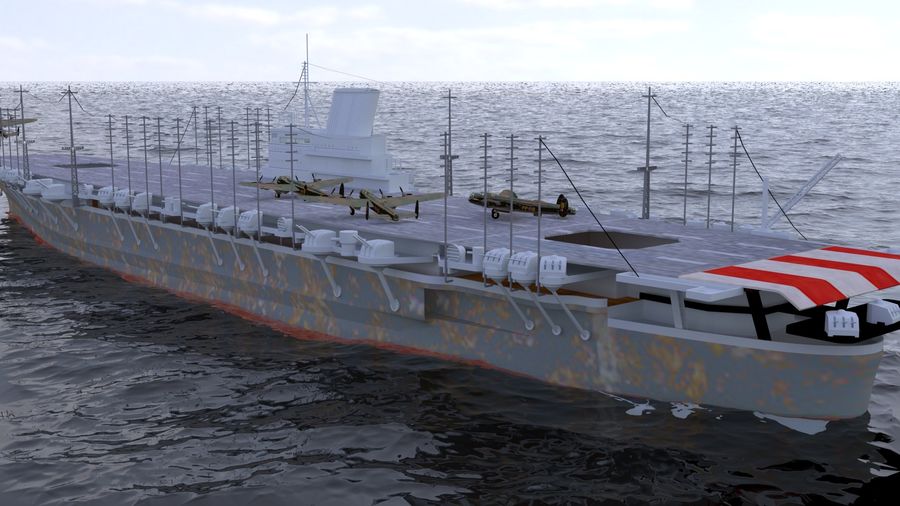 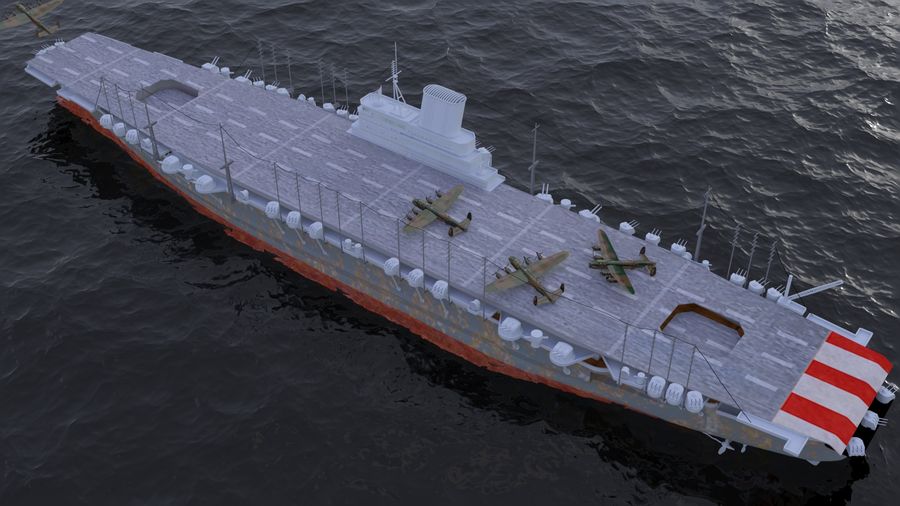 Shinano was an aircraft carrier built by the Imperial Japanese Navy (IJN) during World War II, the largest such built up to that time. Laid down in May 1940 as the third of the Yamato-class battleships, Shinano's partially complete hull was ordered to be converted to a carrier following Japan's disastrous loss of four fleet carriers at the Battle of Midway in mid-1942. Aircraft do not come bundled. Textures: yes. Materials: yes.
May 24, 2020 Fecha Agregada