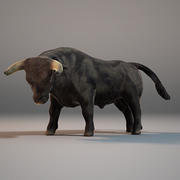 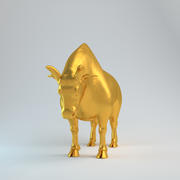 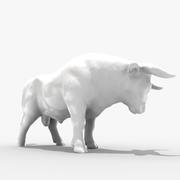 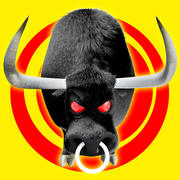 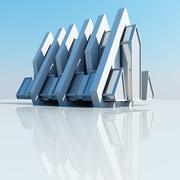 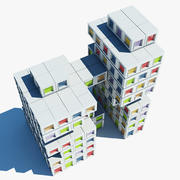 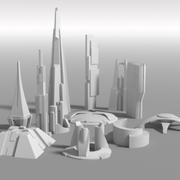 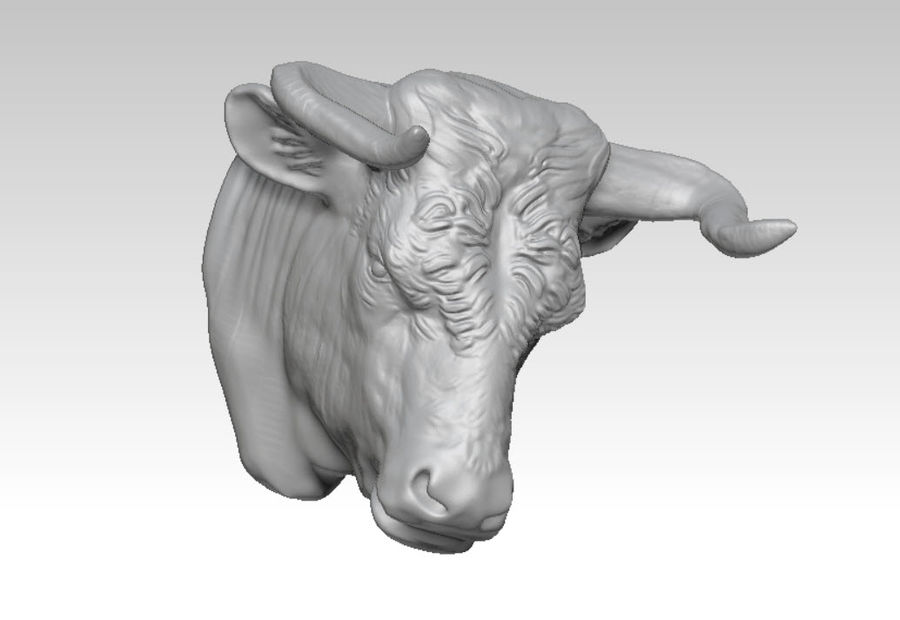 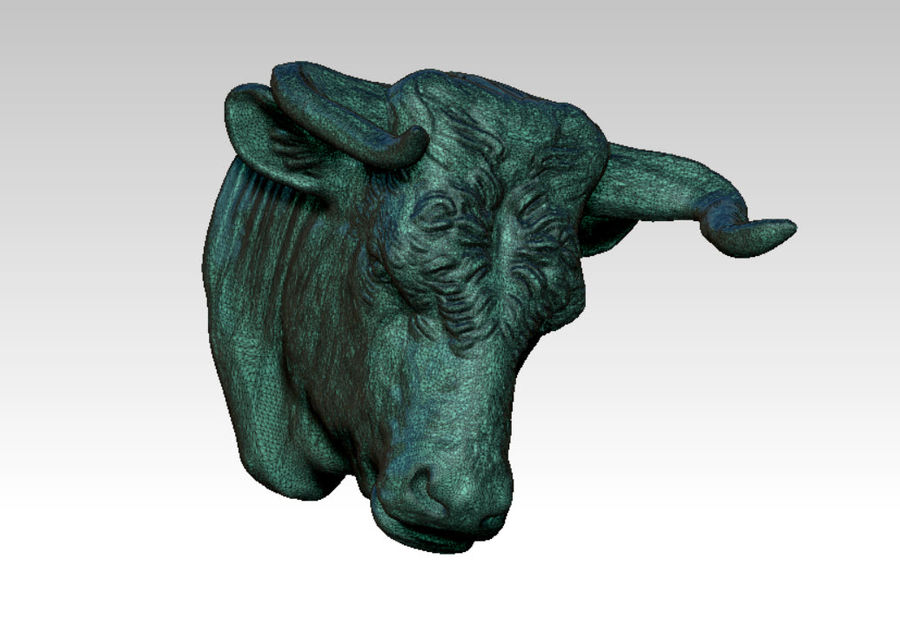 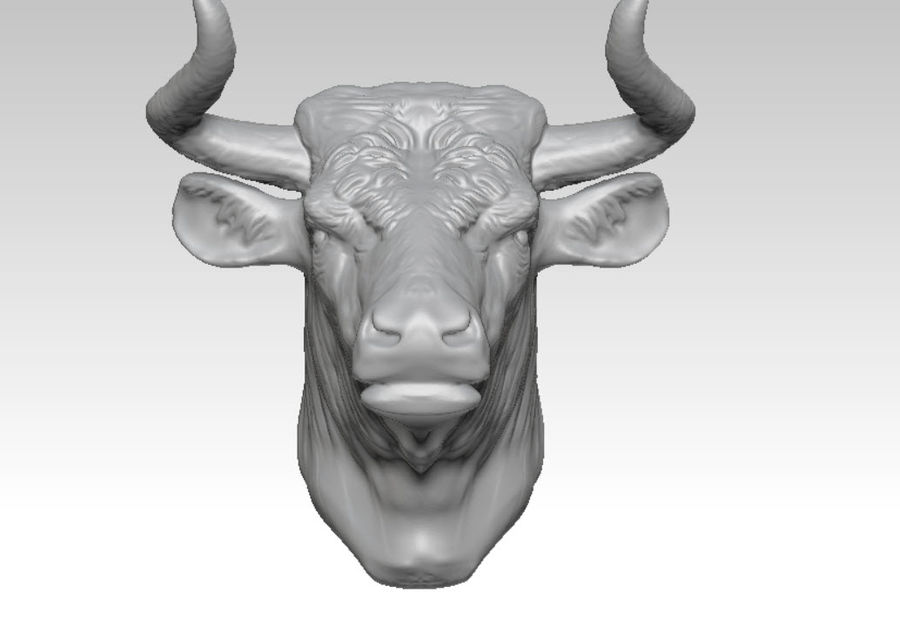 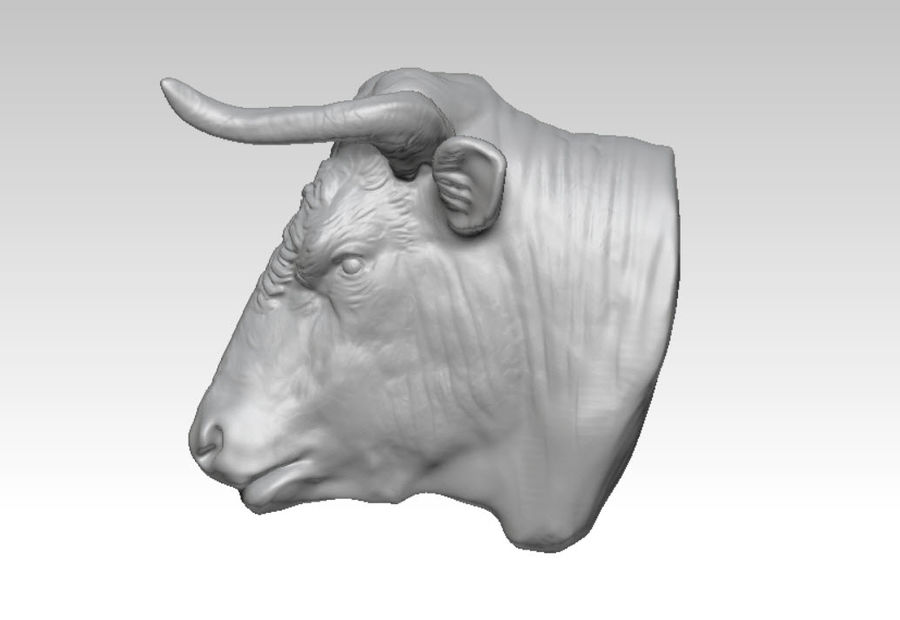 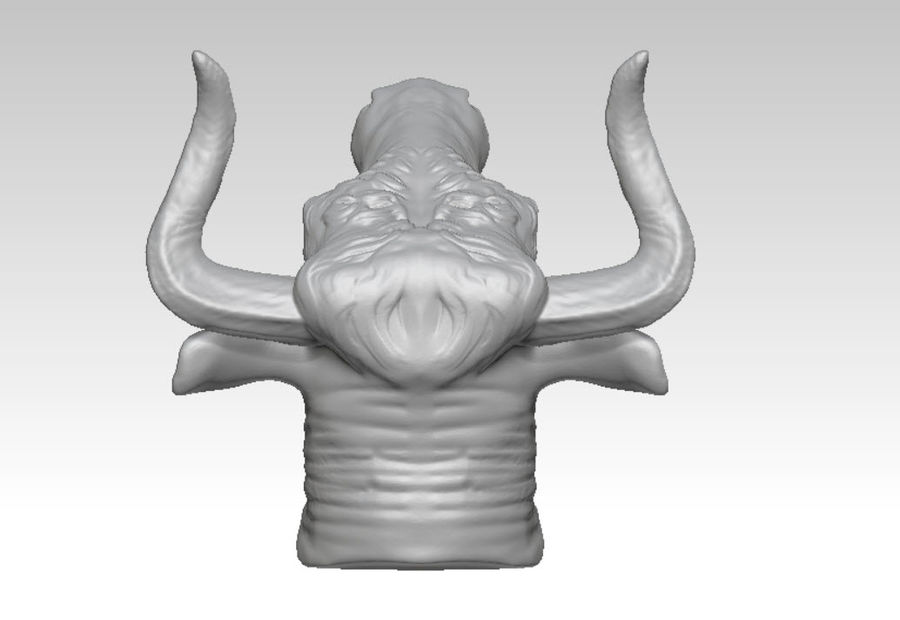 Bullfight head -High detailed -Solid -Symmetrically Bullfighting is a physical contest that involves humans and animals attempting to publicly subdue, immobilise, or kill a bull, usually according to a set of rules, guidelines, or cultural expectations. There are many different forms and varieties in various locations around the world. Some forms involve dancing around or over a cow or bull, or attempting to grasp an object from the animal.
Oct 04, 2019 Datum toegevoegd