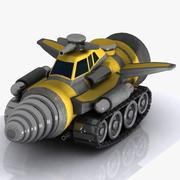 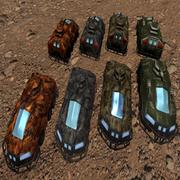 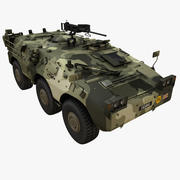 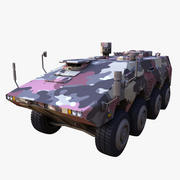 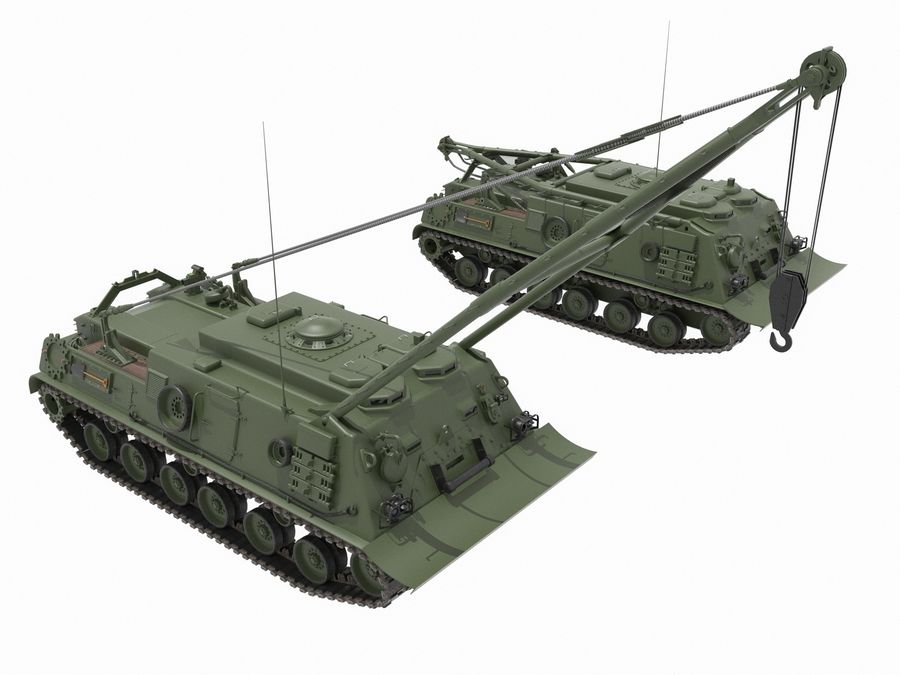 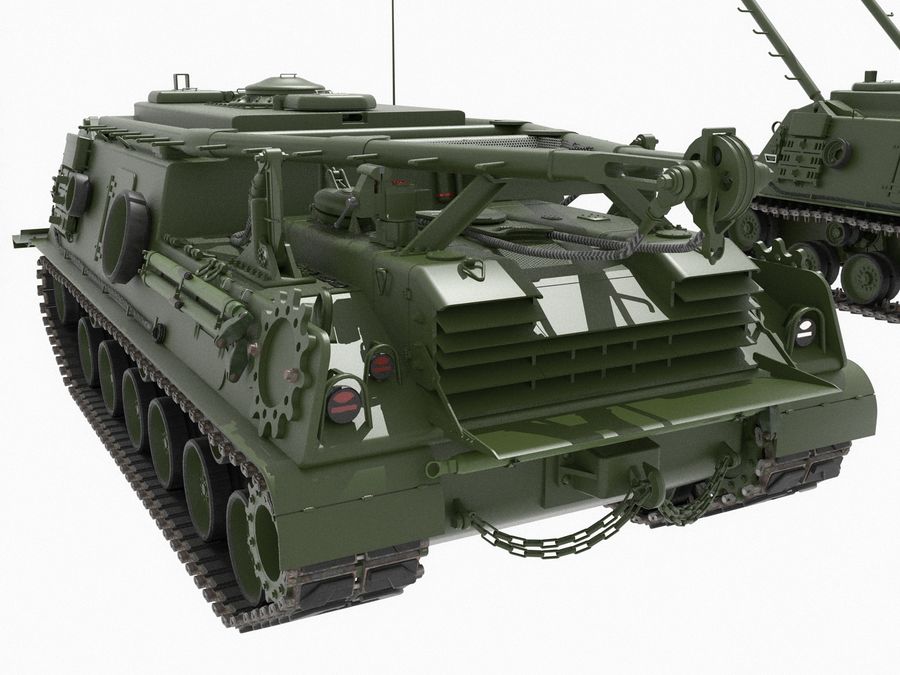 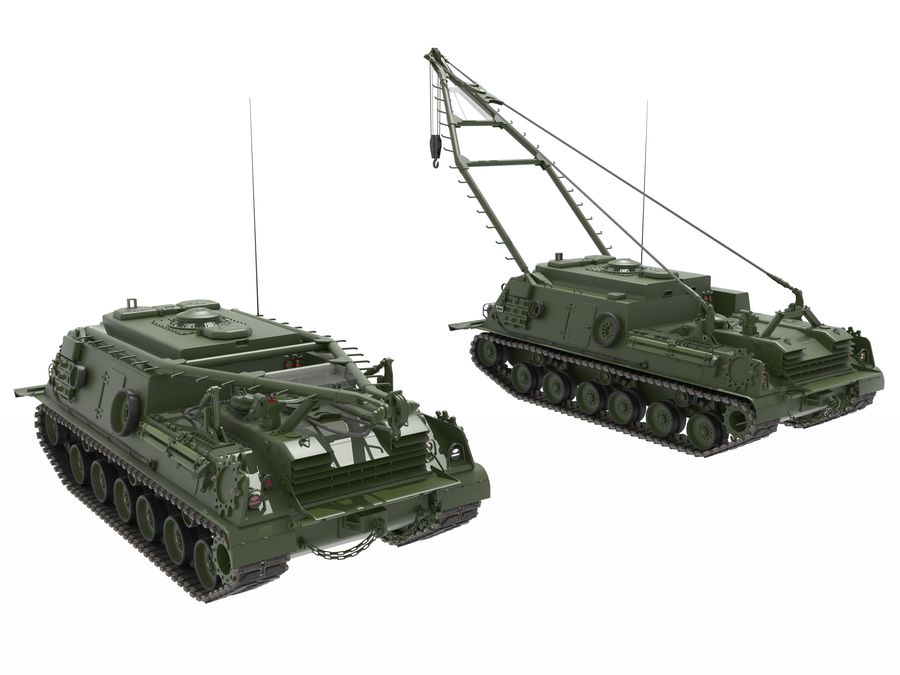 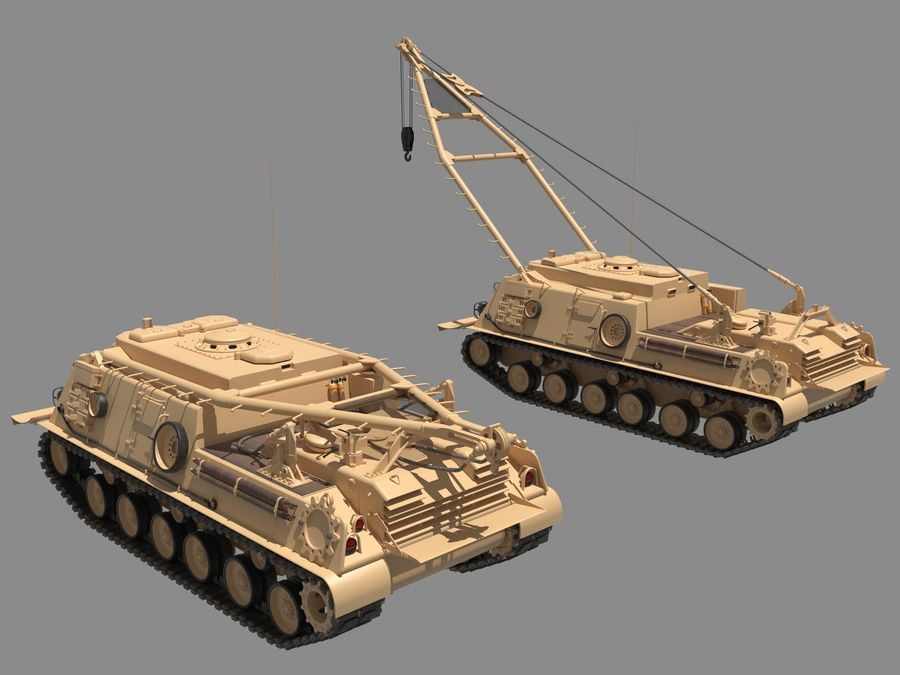 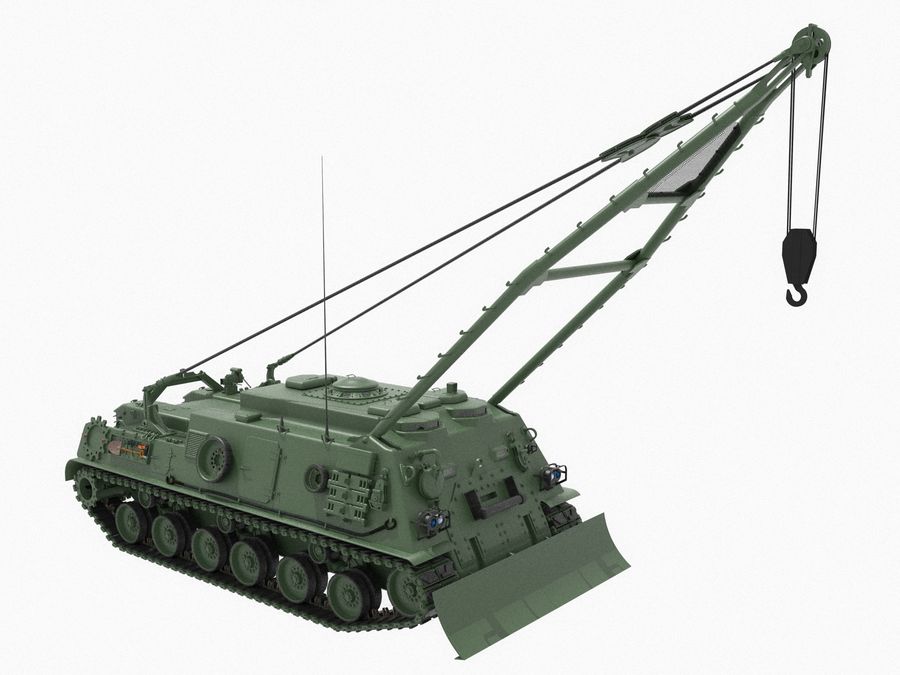 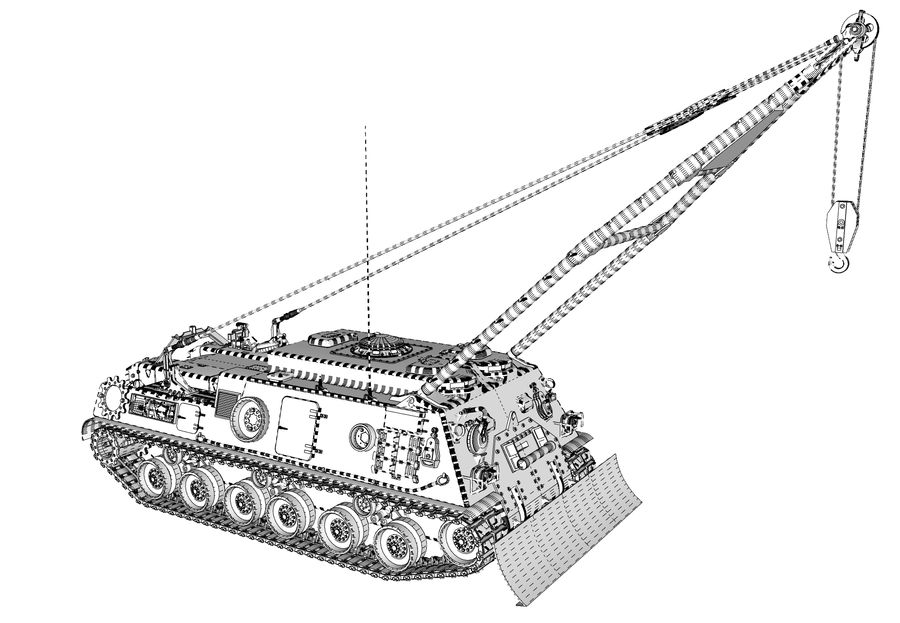 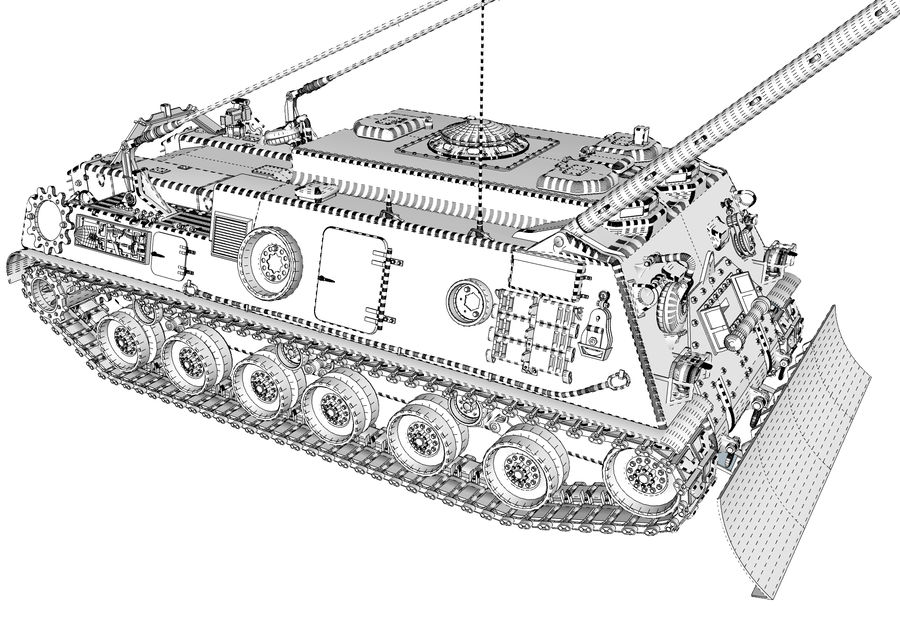 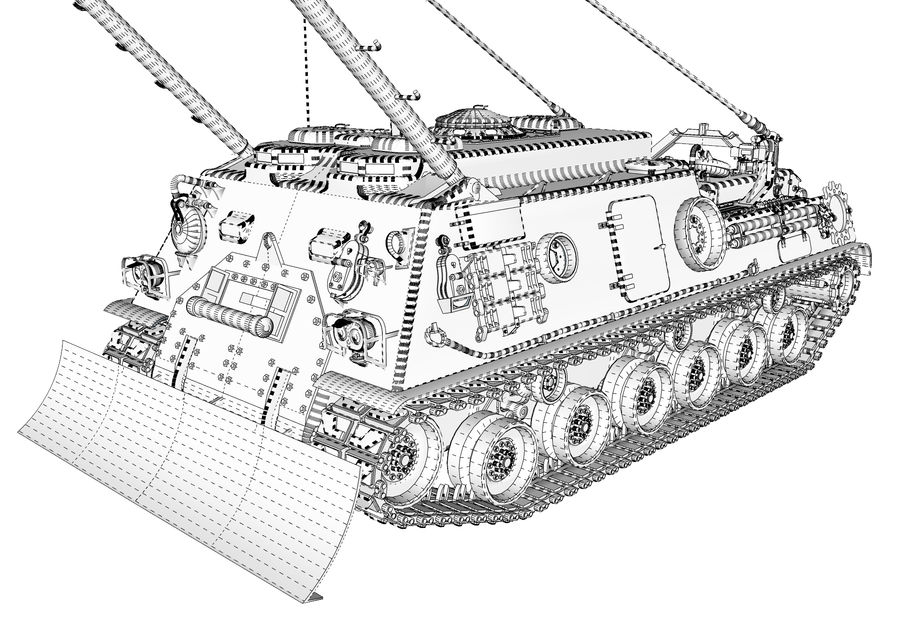 The M88 Recovery Vehicle is one of the largest armored recovery vehicles (ARV) currently in use by United States Armed Forces. There are currently three variants, the M88, M88A1 and M88A2 HERCULES (Heavy Equipment Recovery Combat Utility Lifting Extraction System). The M88 series has seen action most noticeably in the Vietnam War, the Persian Gulf War, the Iraq War, and the War in Afghanistan, and to a lesser extent during the Kosovo War, where they were deployed to help recover heavy armored vehicles of the Allied ground units. As of 2000, the M88A2 replacement cost is around US$2,050,000 rendered with kerkythea the models were tested on conversions to other formats with 100% success without errors - The model consists only of quads and tris polygons. Therefore, importing and exporting to other formats will have no problem and no artifact. - No need to clean, just put your models on the scene and start rendering. - High quality polygonal model - correctly sized accurate representation of the original objects - The template was created in sketchup 2018 - The model can be animated. - Coordinates of model location in space (x0, y0, z0). - Scale of all the details (100,100,100). - Texture maps included: 1050x978 screen
Dec 22, 2019 data adicionada