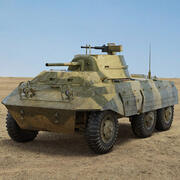 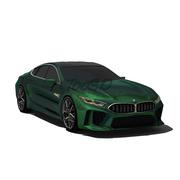 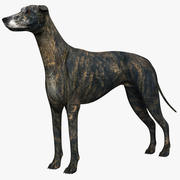 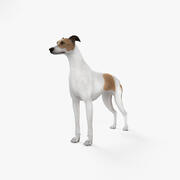 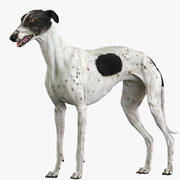 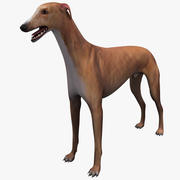 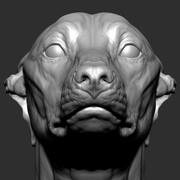 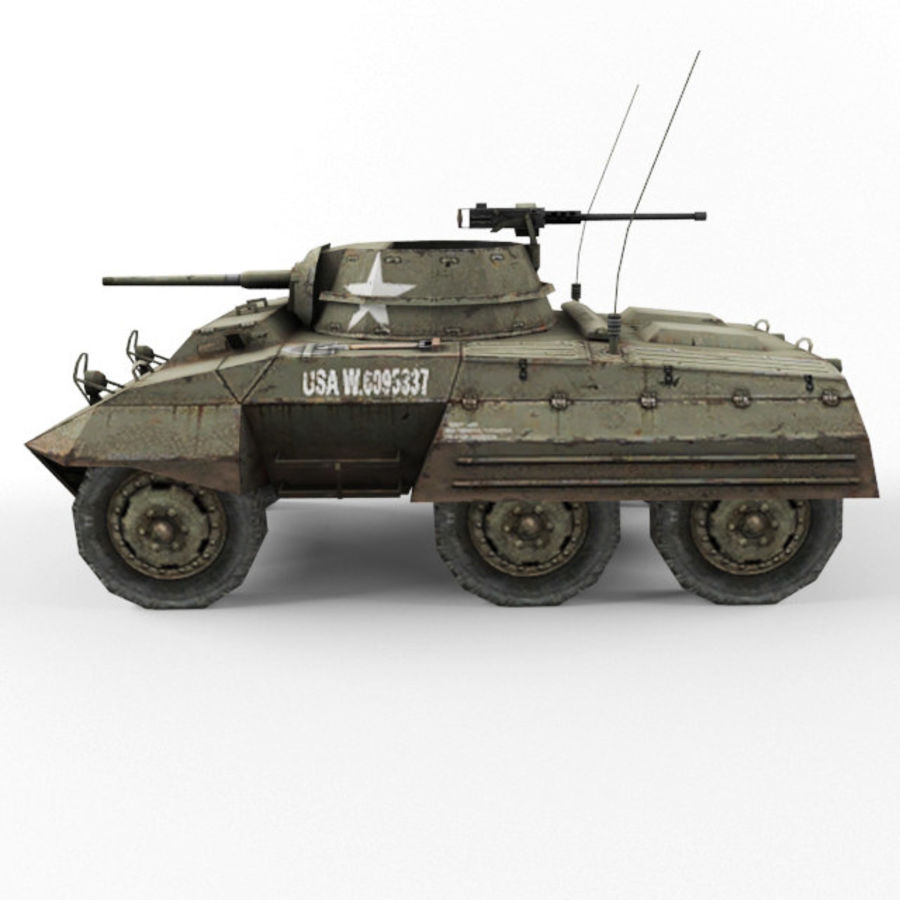 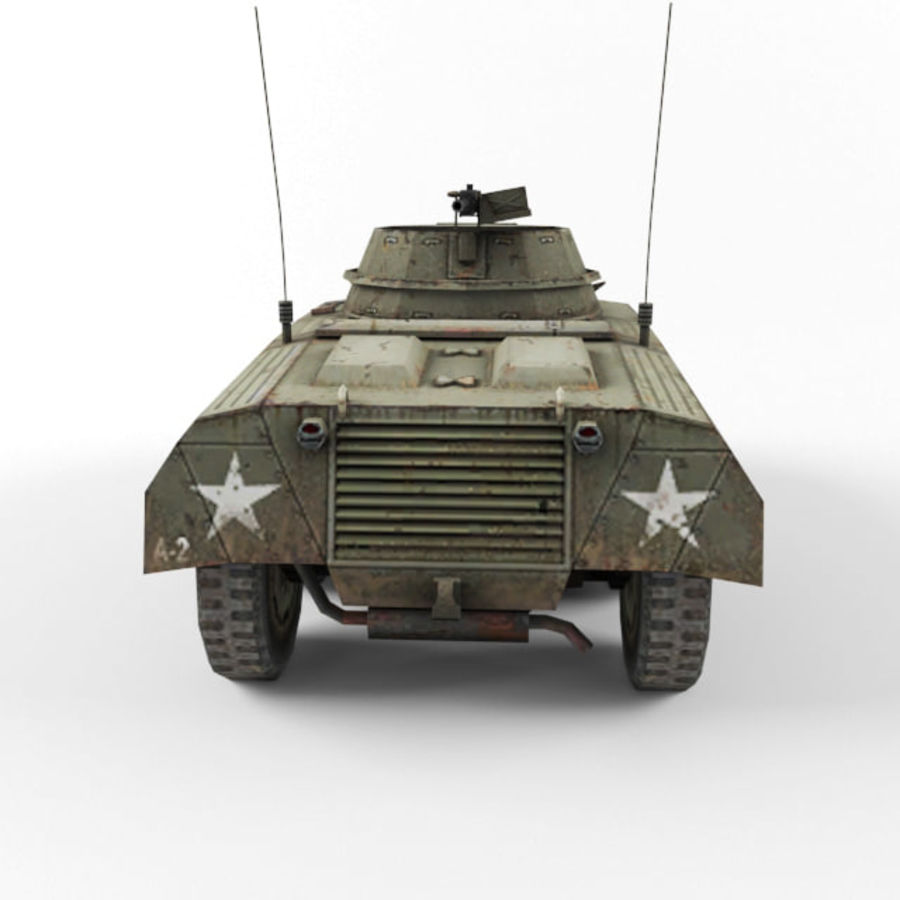 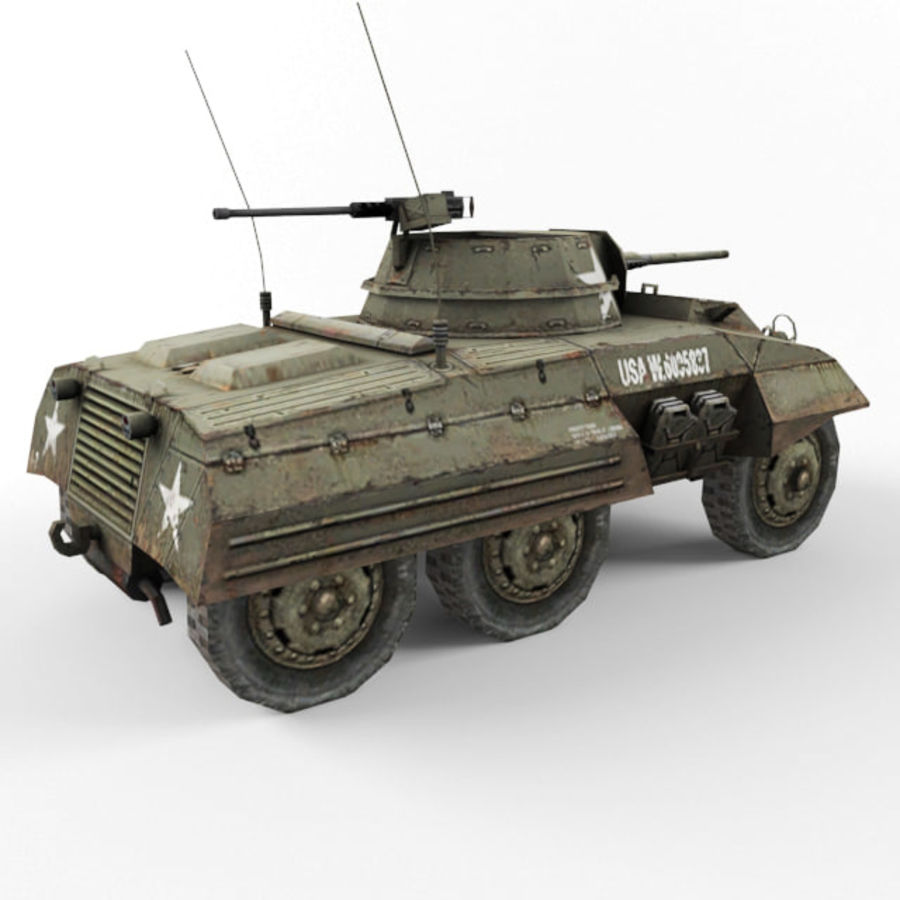 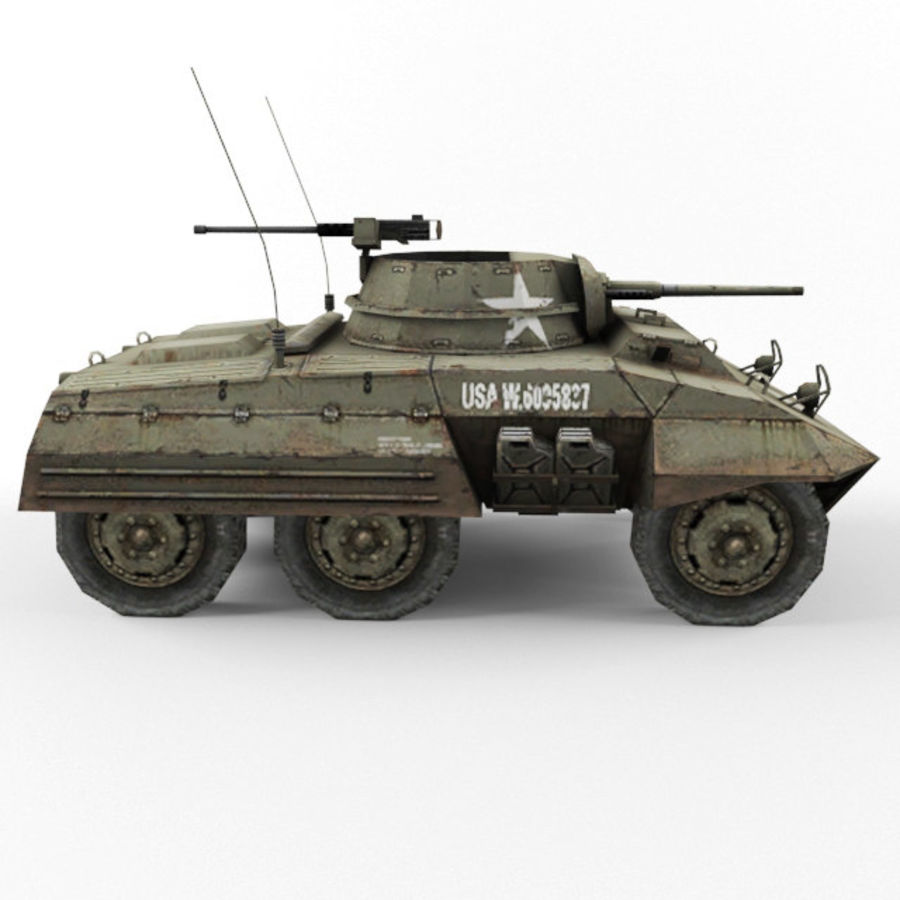 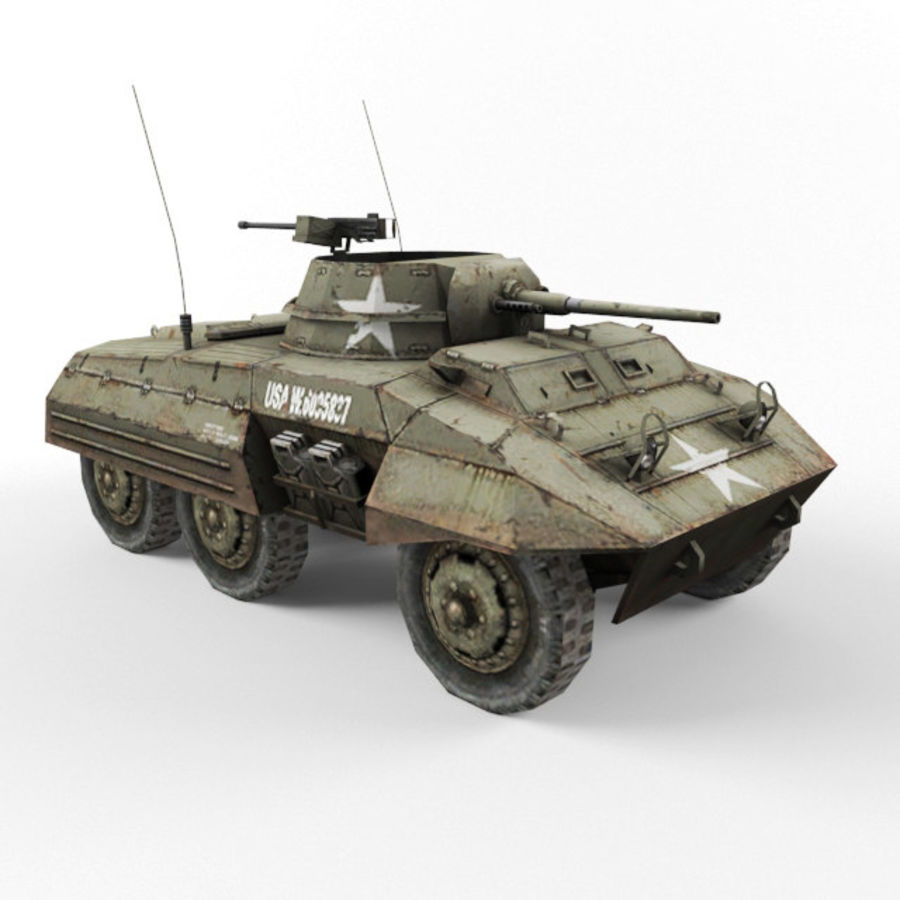 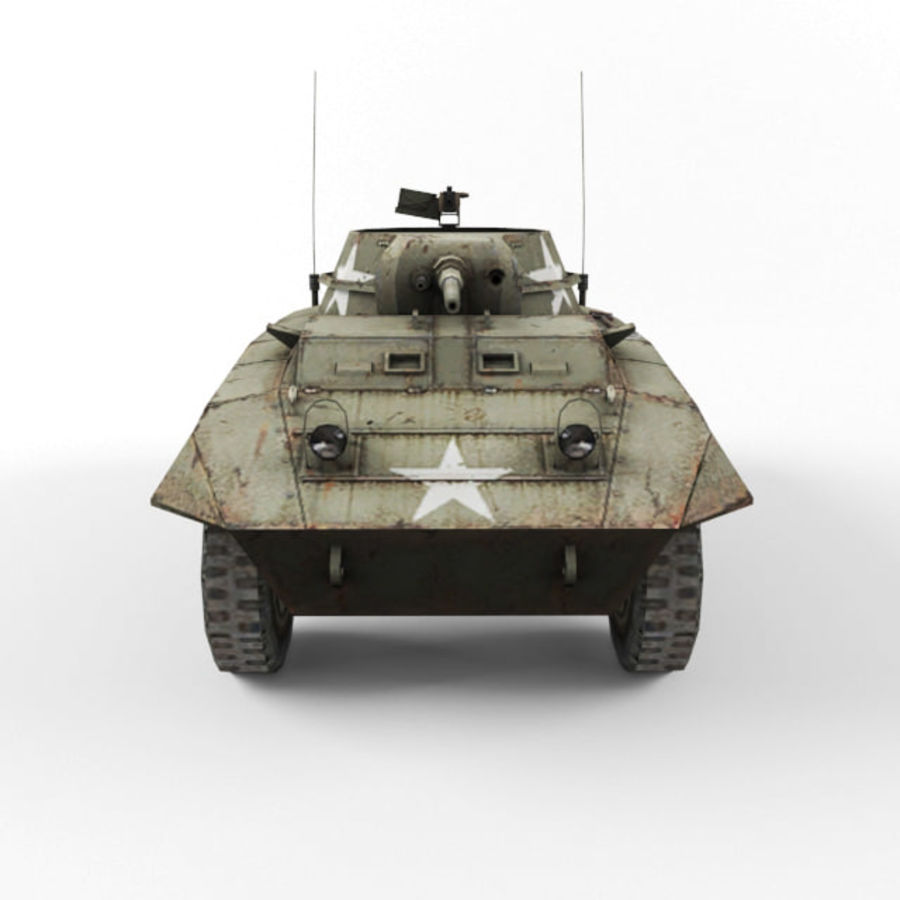 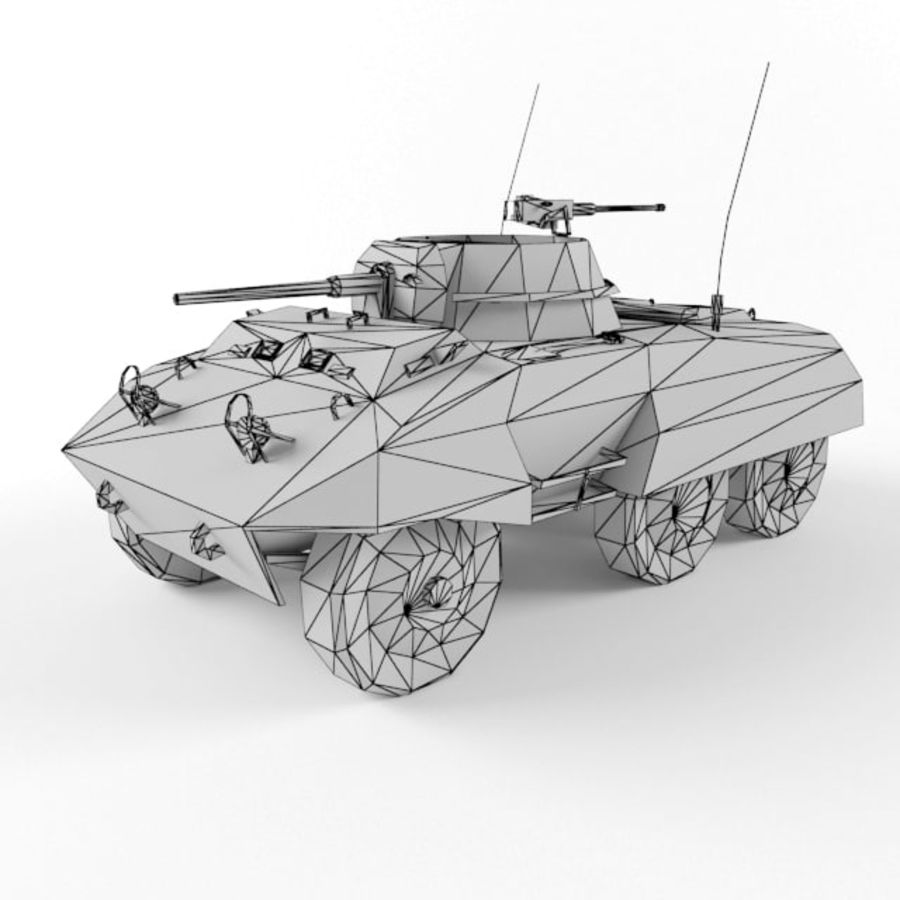 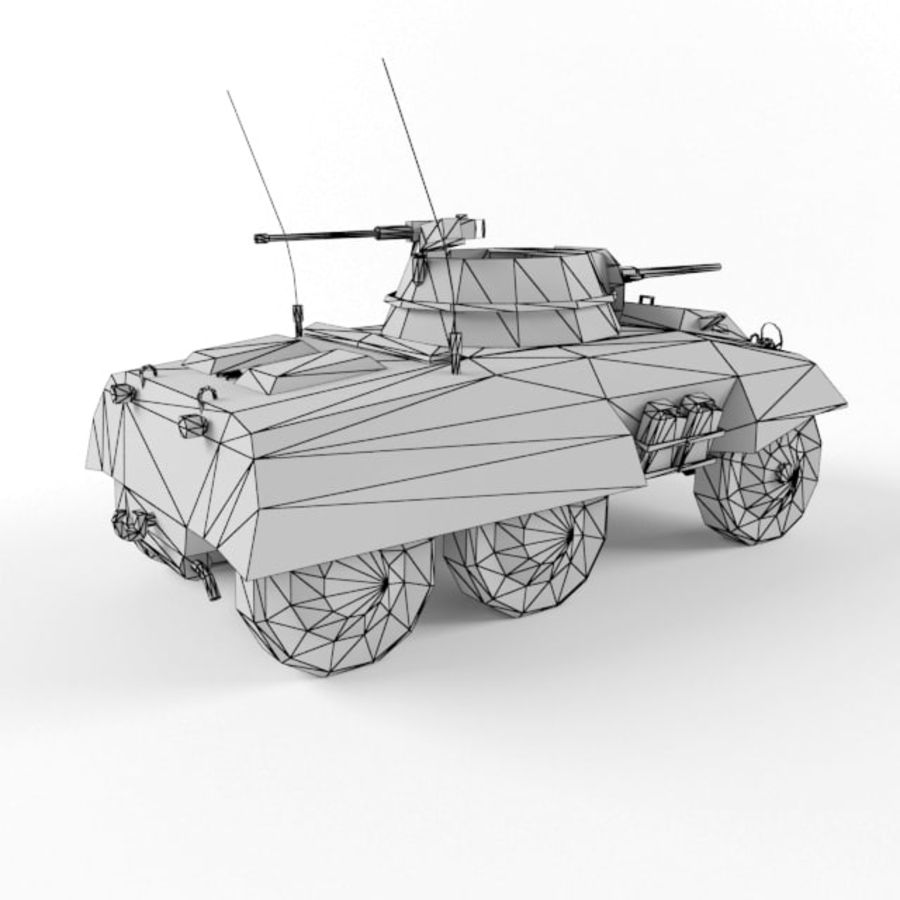 This model designed with games. The M8 Light Armored Car was a 6x6 armored car produced by the Motor Company during World War II. It was used by the United States and British troops in Europe and the Far East until the end of the war.[2] The vehicle was widely exported and as of 2006 still remains in service with some third world countries.[2]
Jan 13, 2018 Дата Добавлена