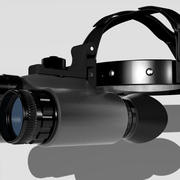 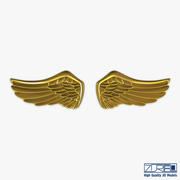 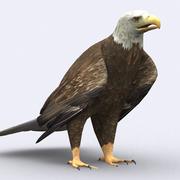 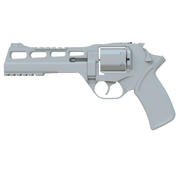 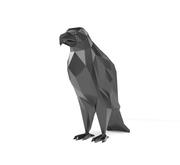 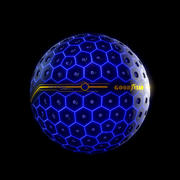 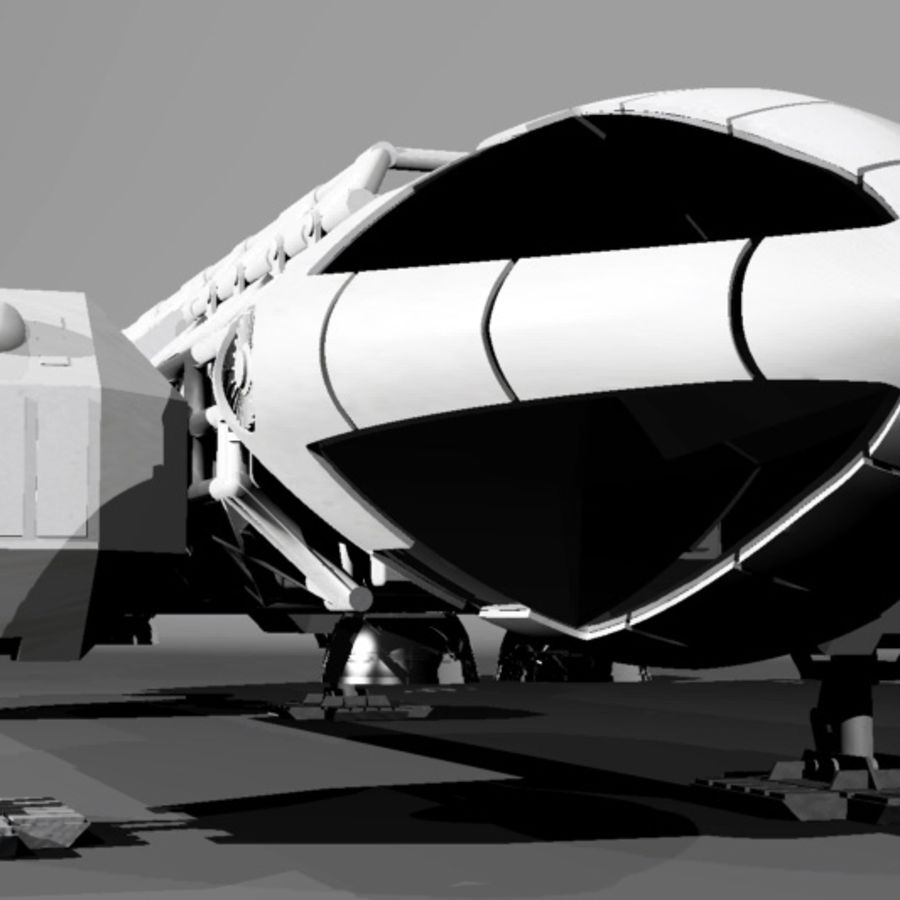 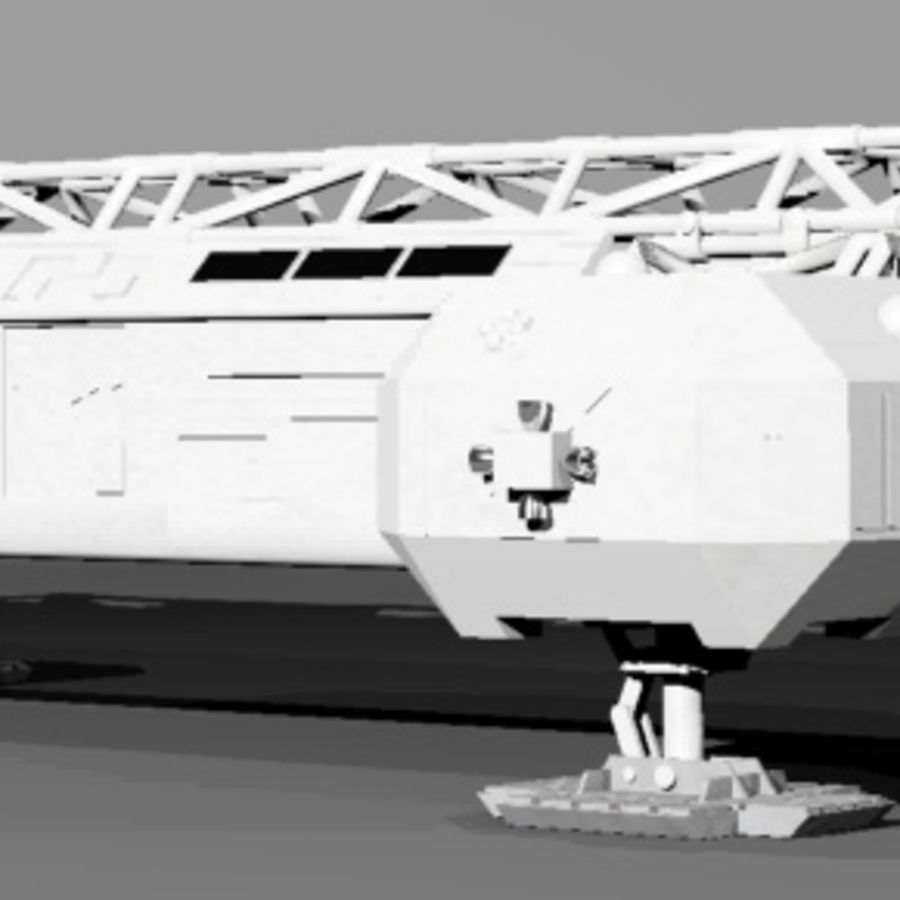 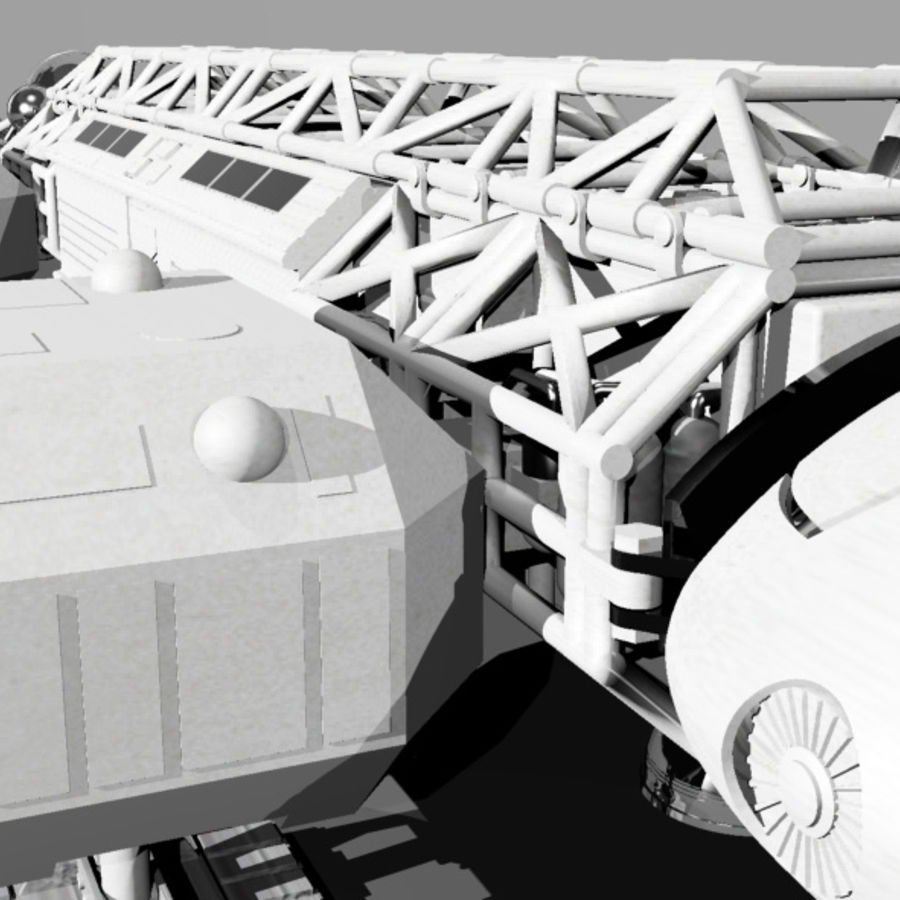 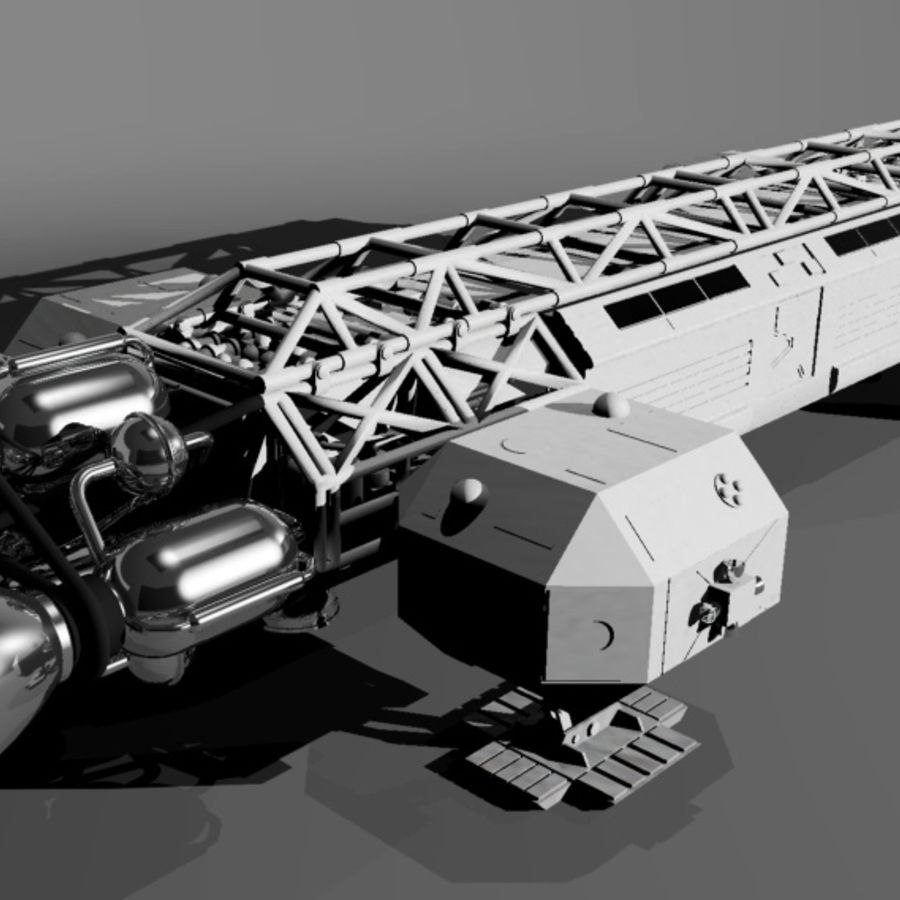 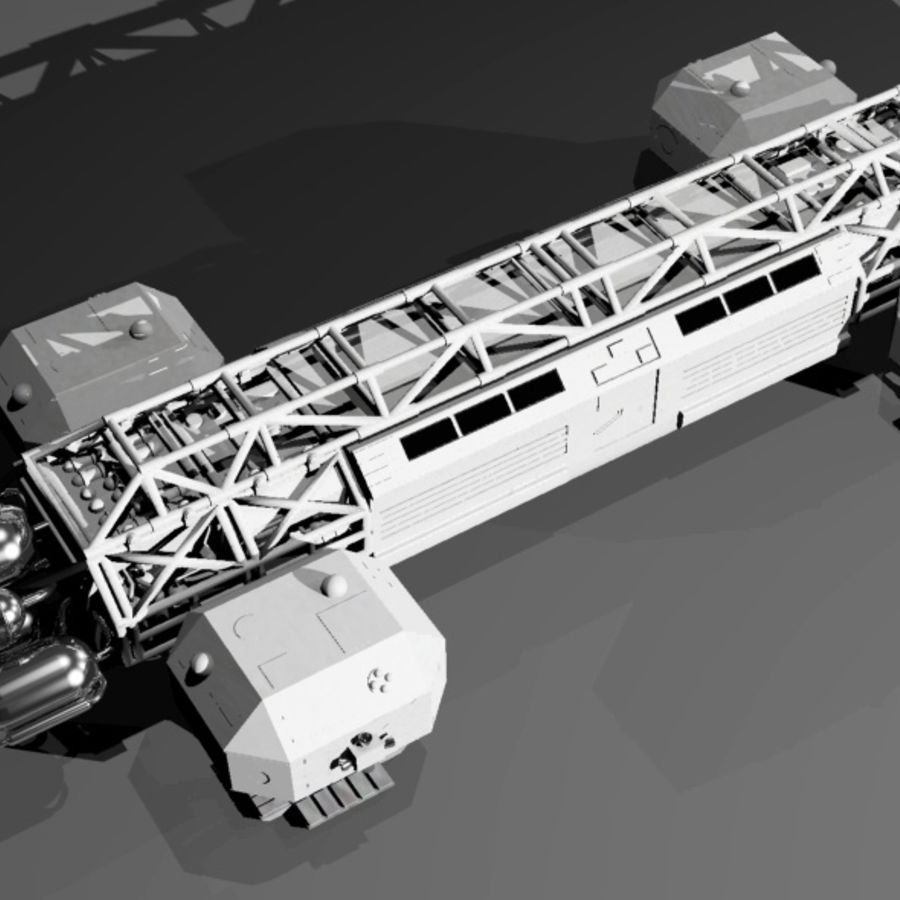 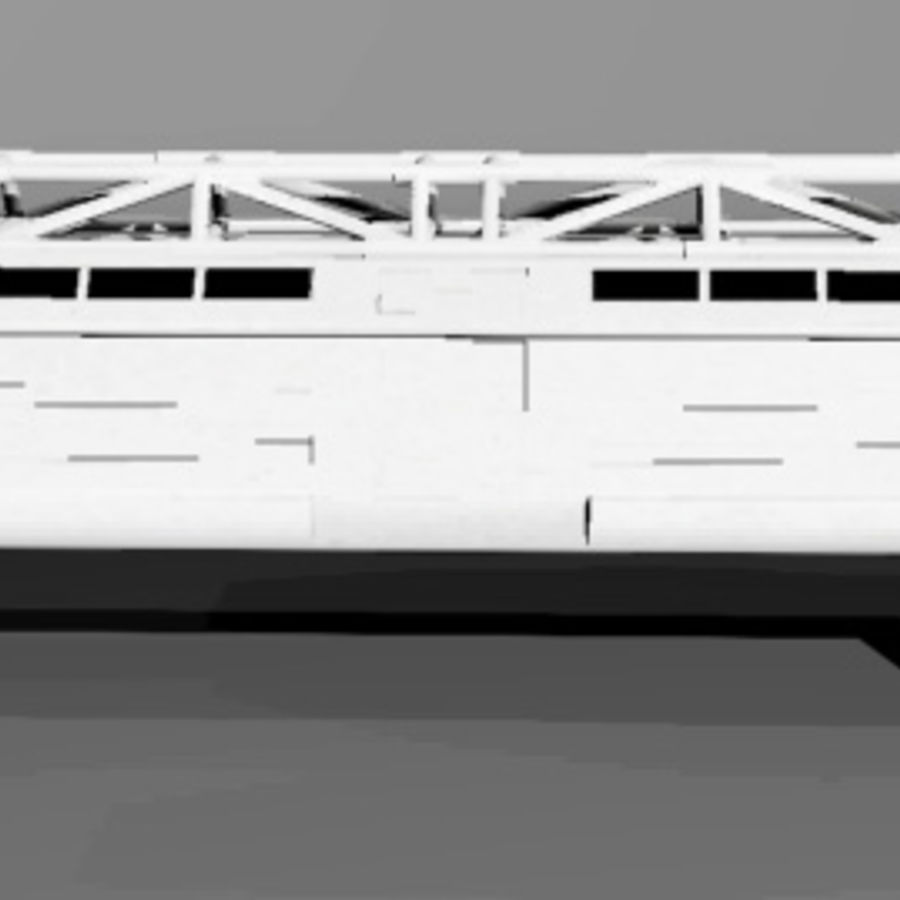 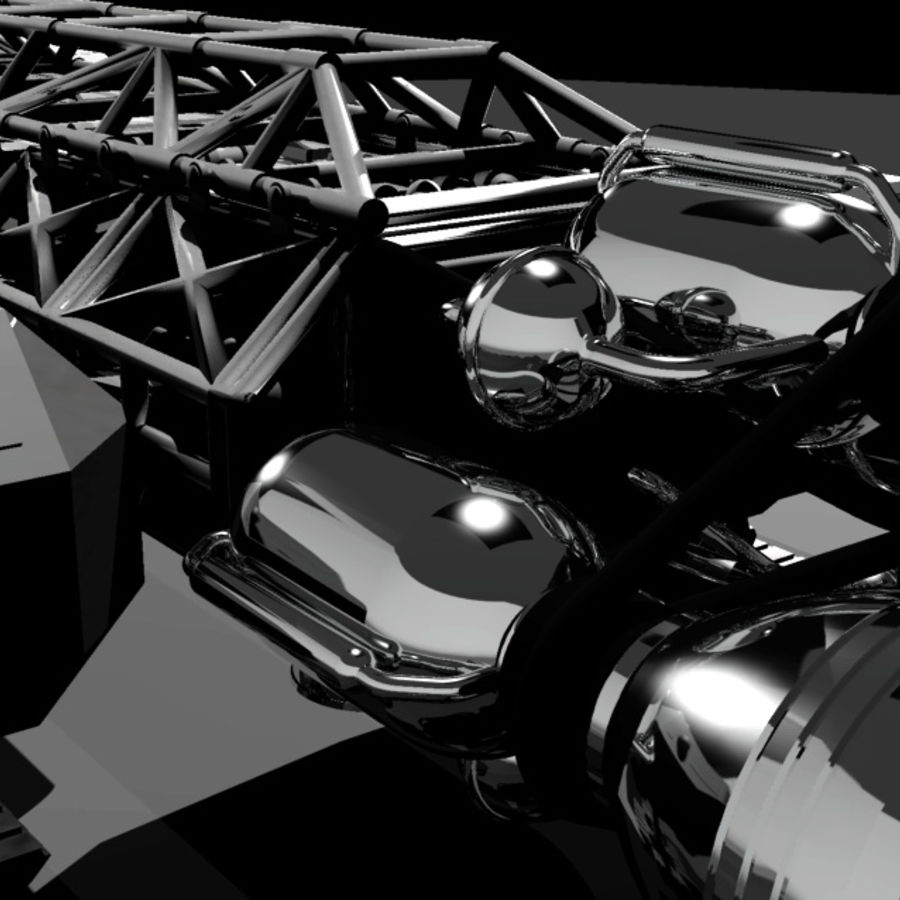 In 1973, an attempt to mount a second season of UFO was aborted when the series proved to be a ratings failure in the US, but Anderson persuaded Grade not to let the pre-production work on UFO2 go to waste, and instead allow him to transform the concept for a new series, Space: 1999, which ultimately ran to two seasons. In the hiatus between the seasons, Anderson produced The Day After Tomorrow, a pilot for a proposed spin-off series which utilised many design concepts from Space: 1999 and some of the series" actors. At the texture should be a bit of work it so that it perfect, perhaps there are so soon an update ... ;o]
Jan 16, 2018 Fecha Agregada