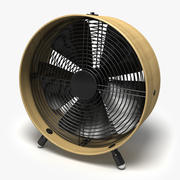 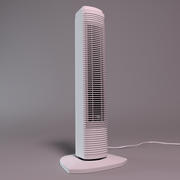 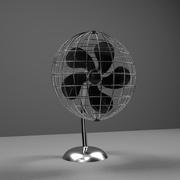 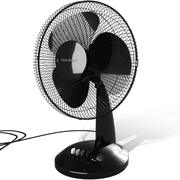 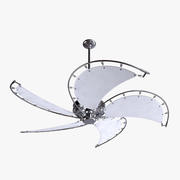 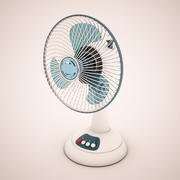 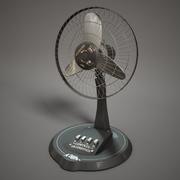 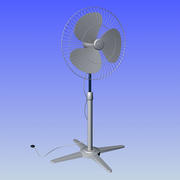 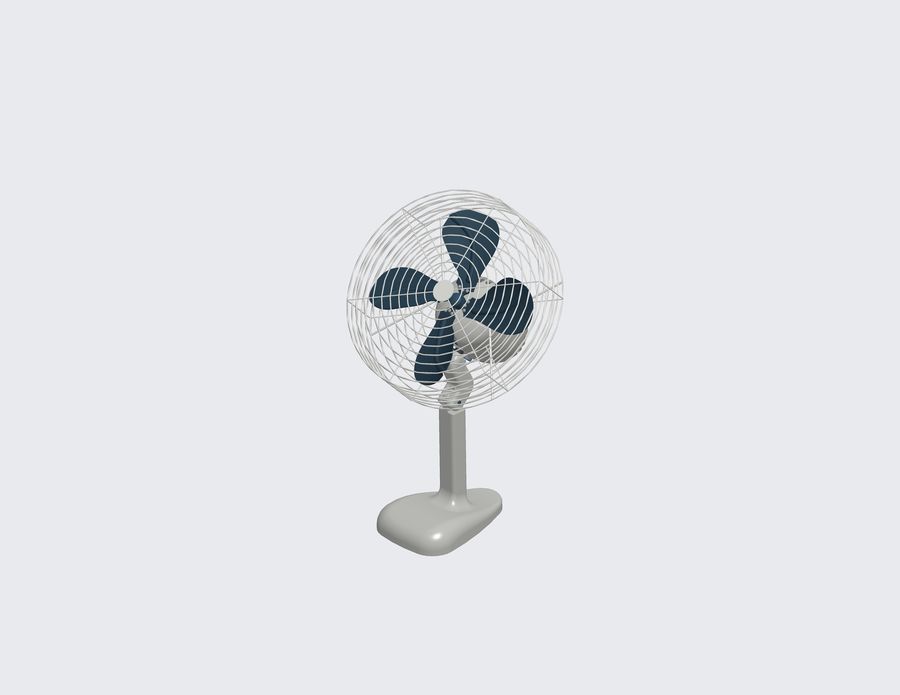 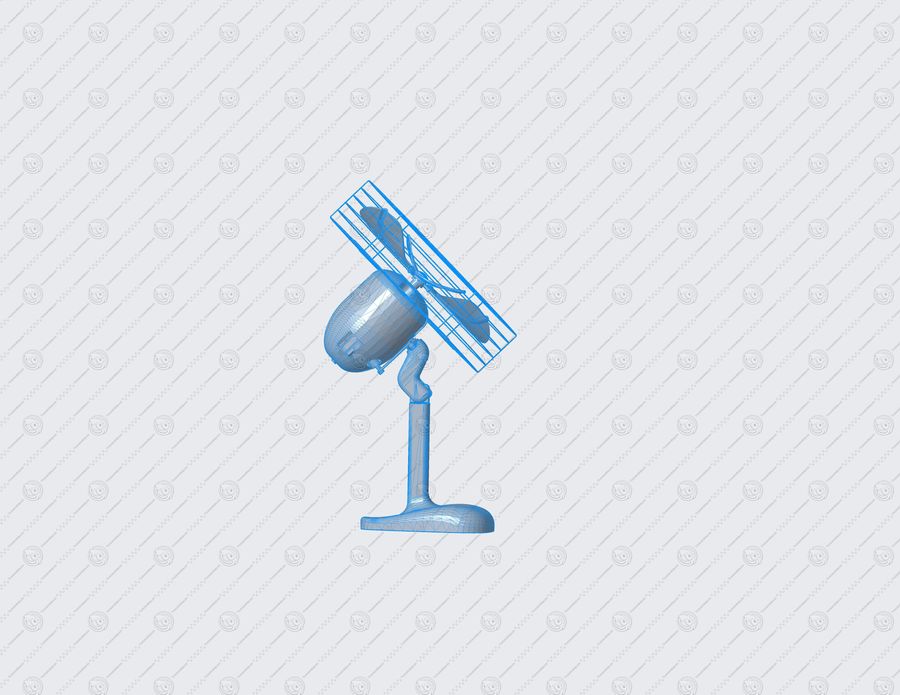 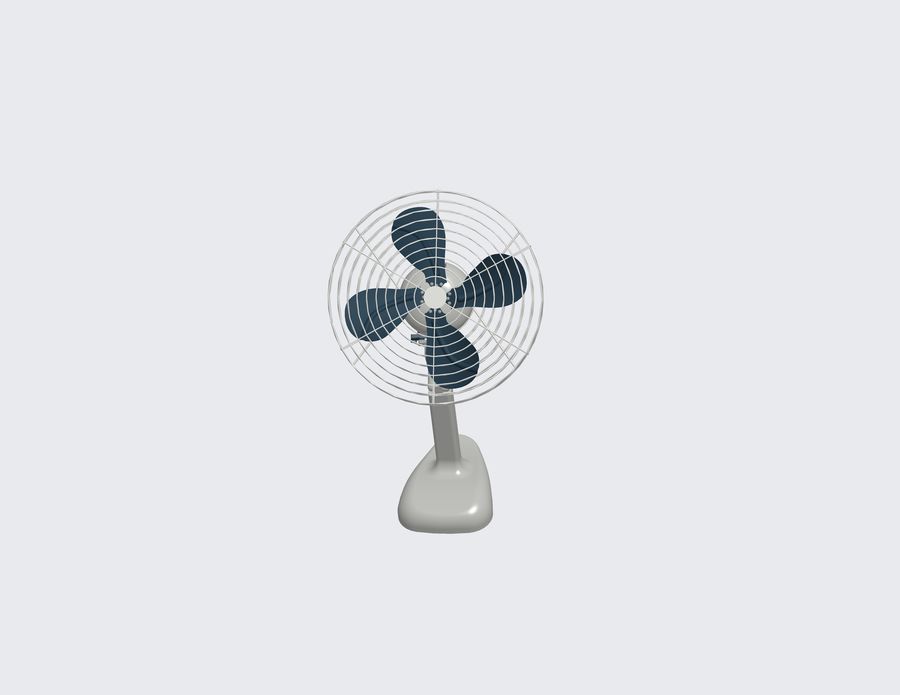 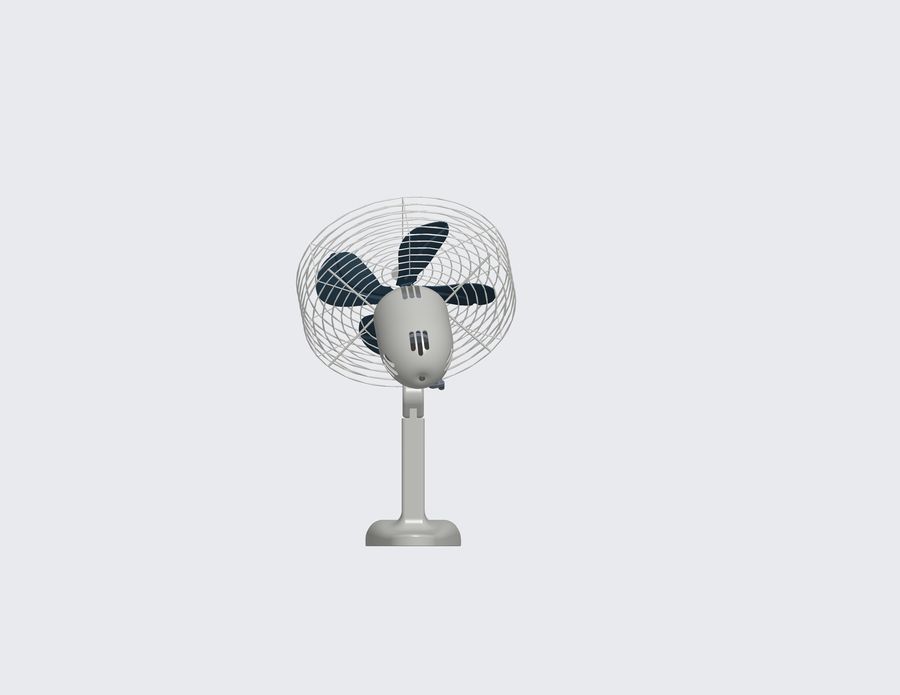 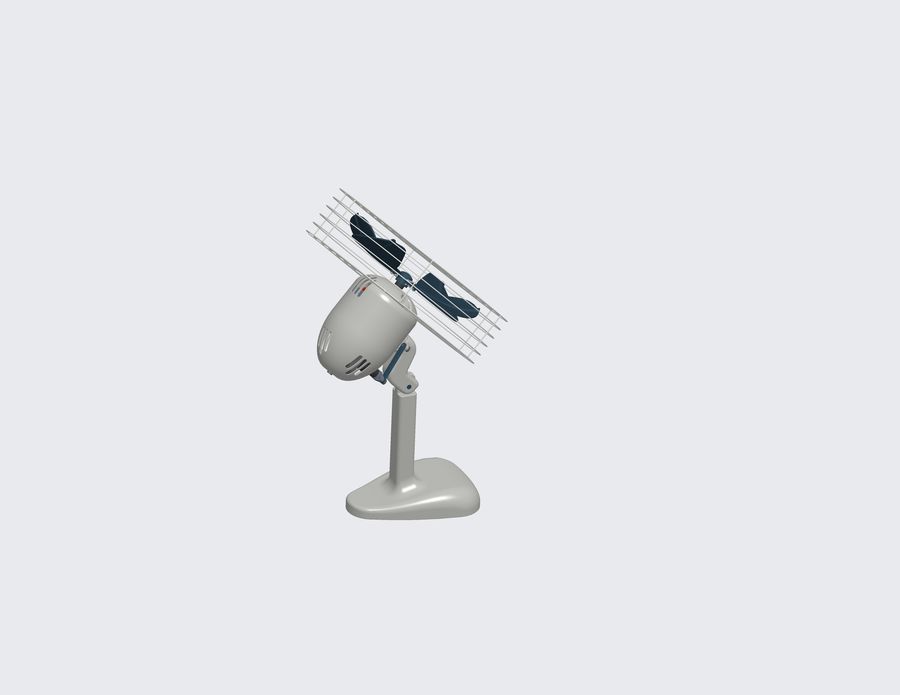 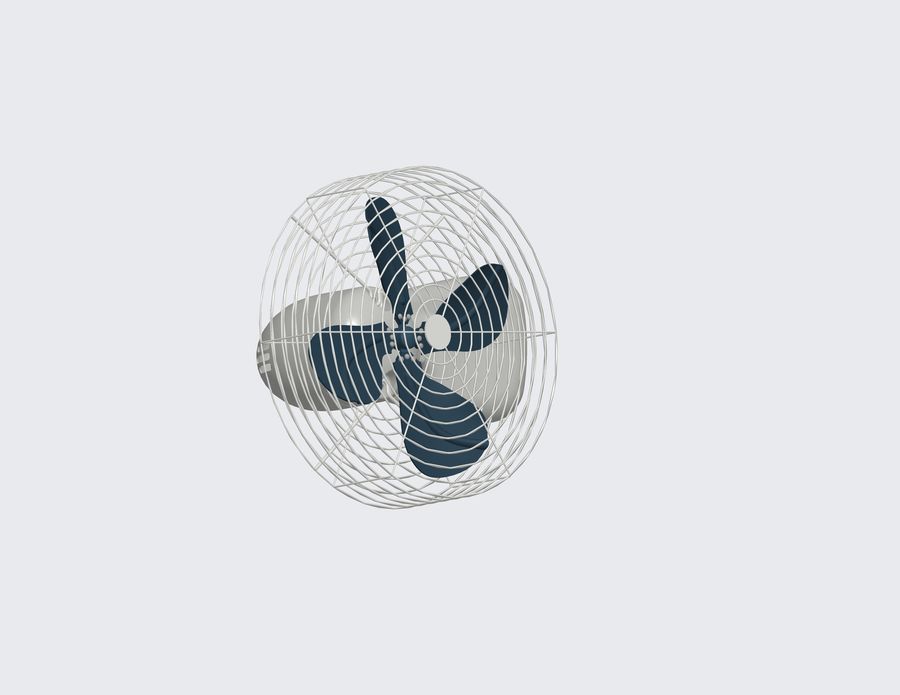 A fan is a powered machine used to create flow within a fluid, typically a gas such as air. A fan consists of a rotating arrangement of vanes or blades which act on the air. The rotating assembly of blades and hub is known as an impeller, a rotor, or a runner. Usually, it is contained within some form of housing or case.[1] This may direct the airflow or increase safety by preventing objects from contacting the fan blades. Most fans are powered by electric motors, but other sources of power may be used, including hydraulic motors, handcranks, internal combustion engines, and solar power.
Oct 28, 2019 追加日