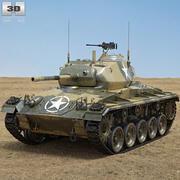 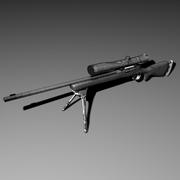 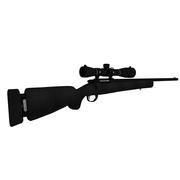 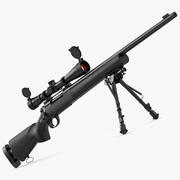 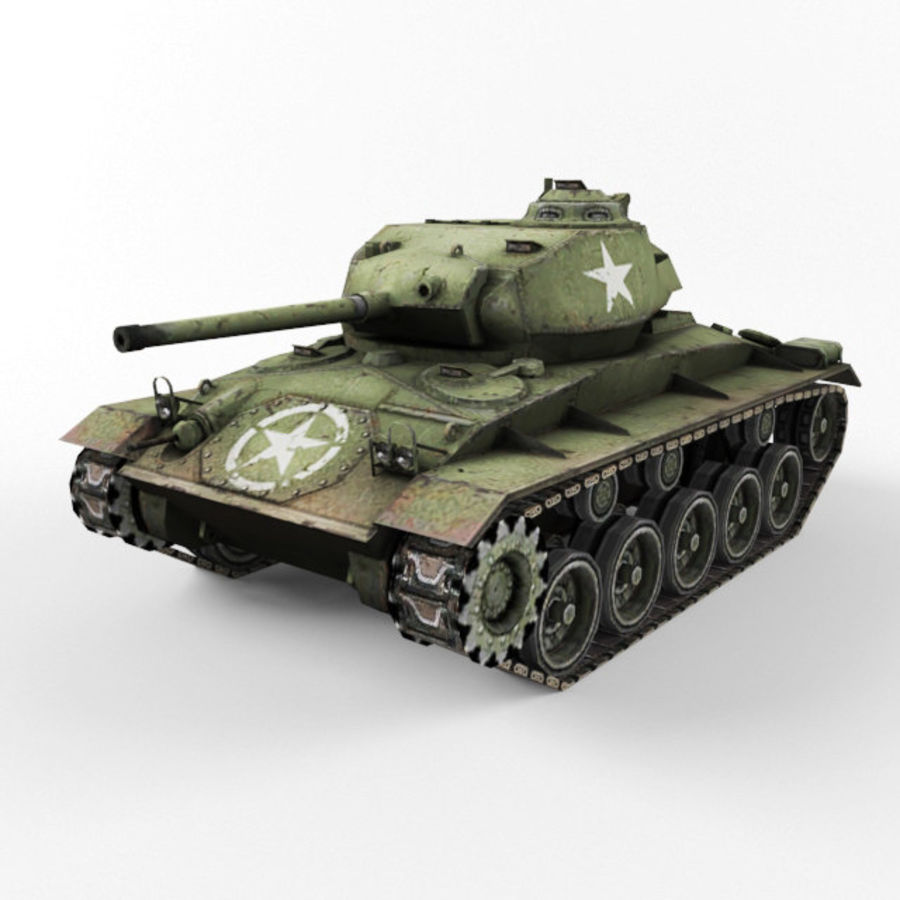 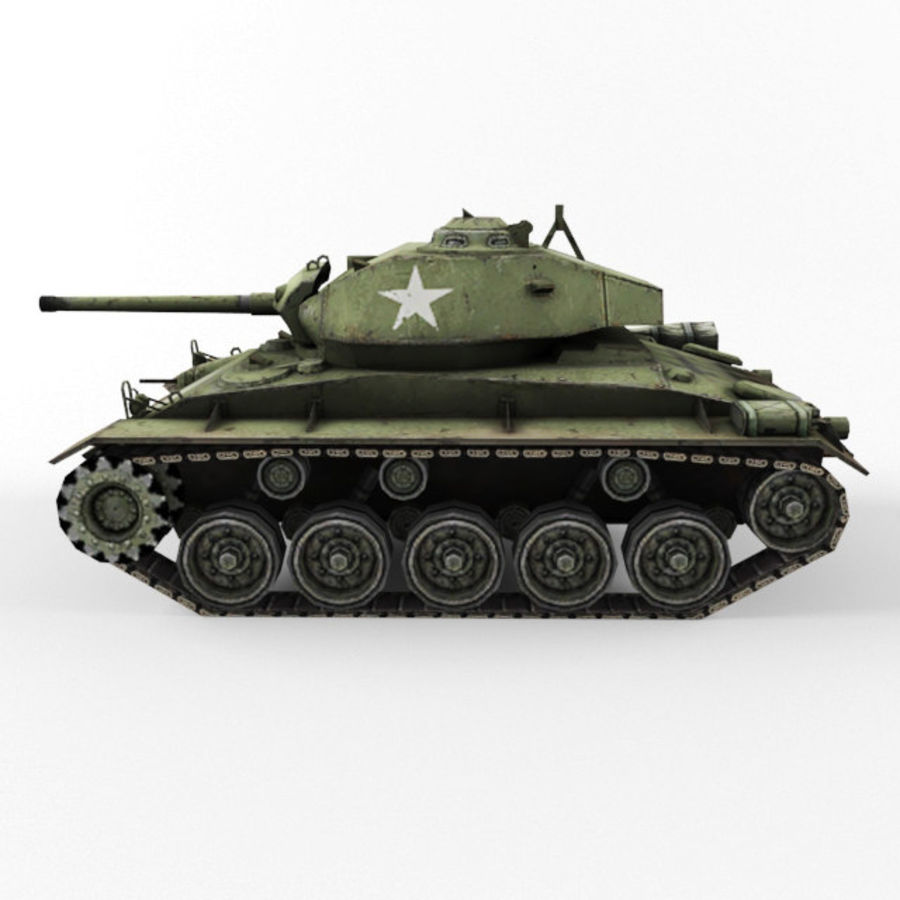 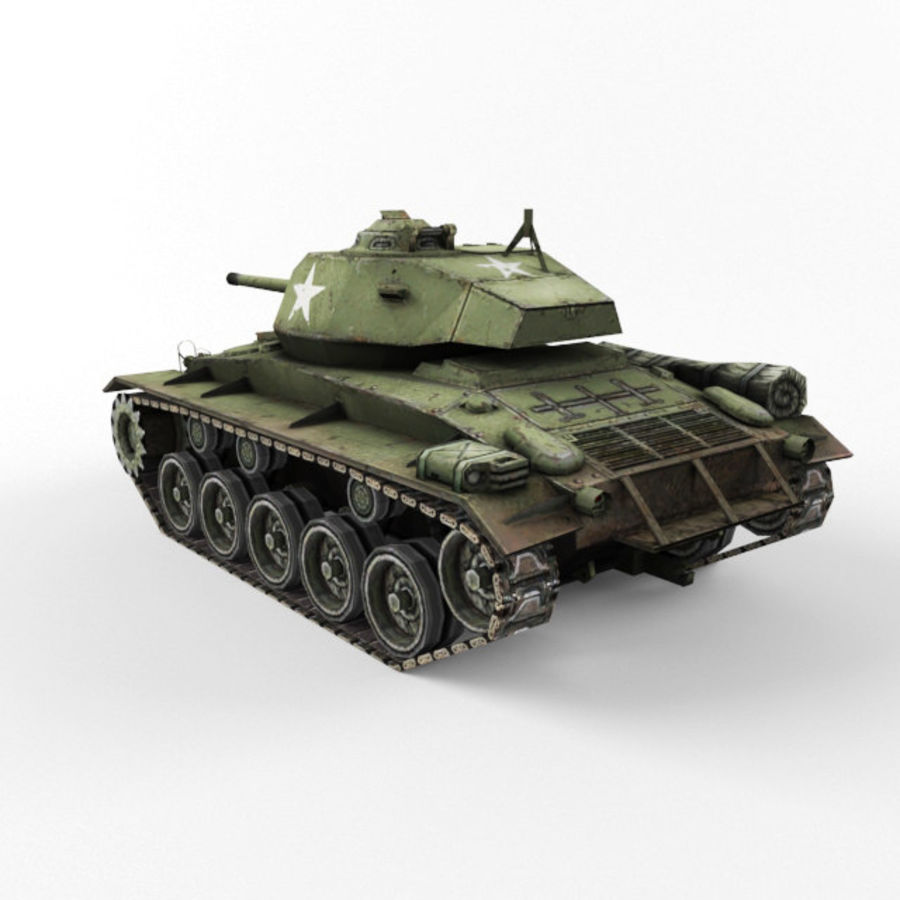 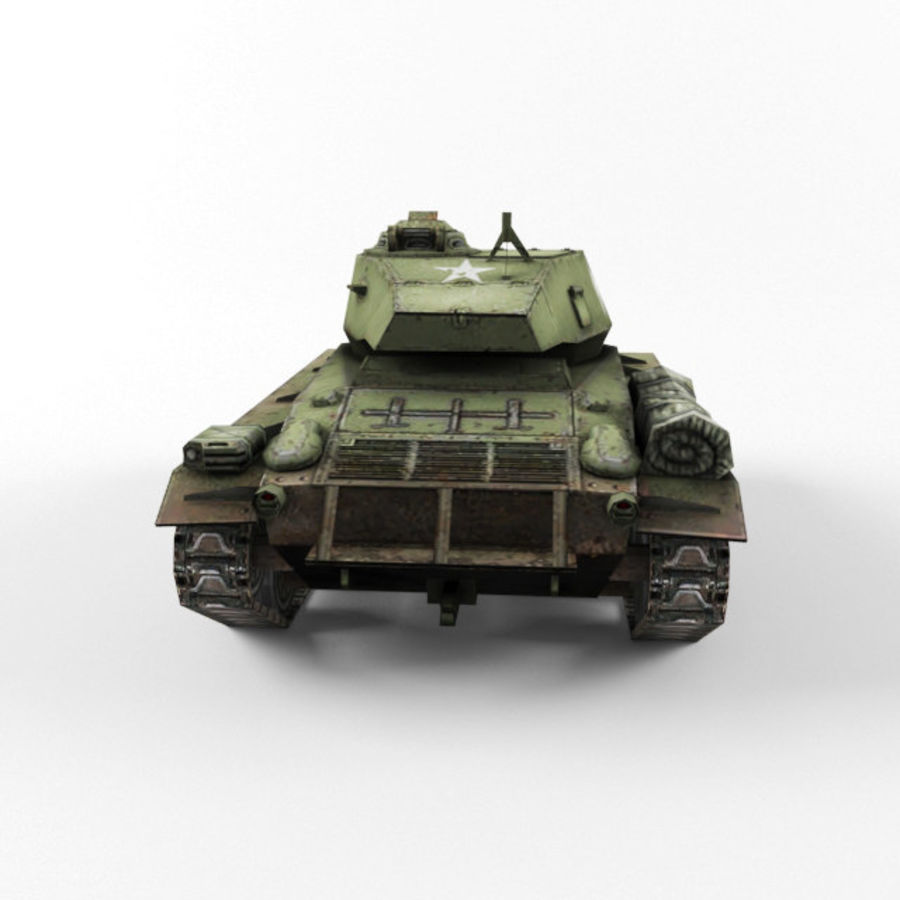 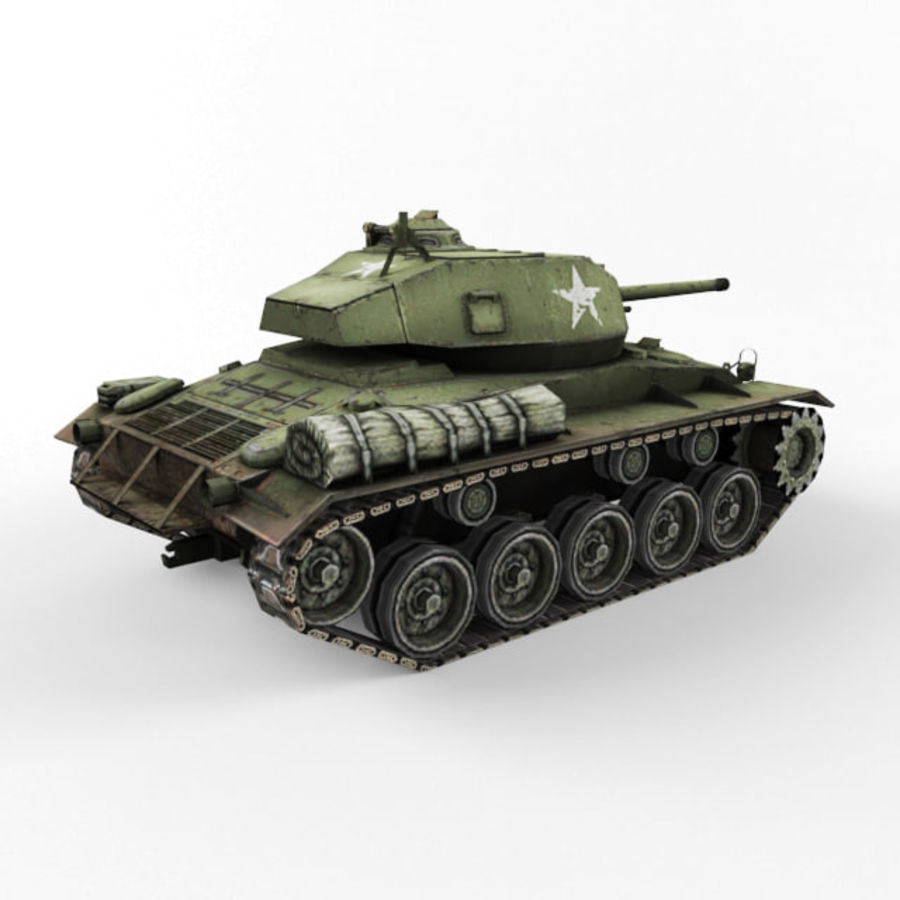 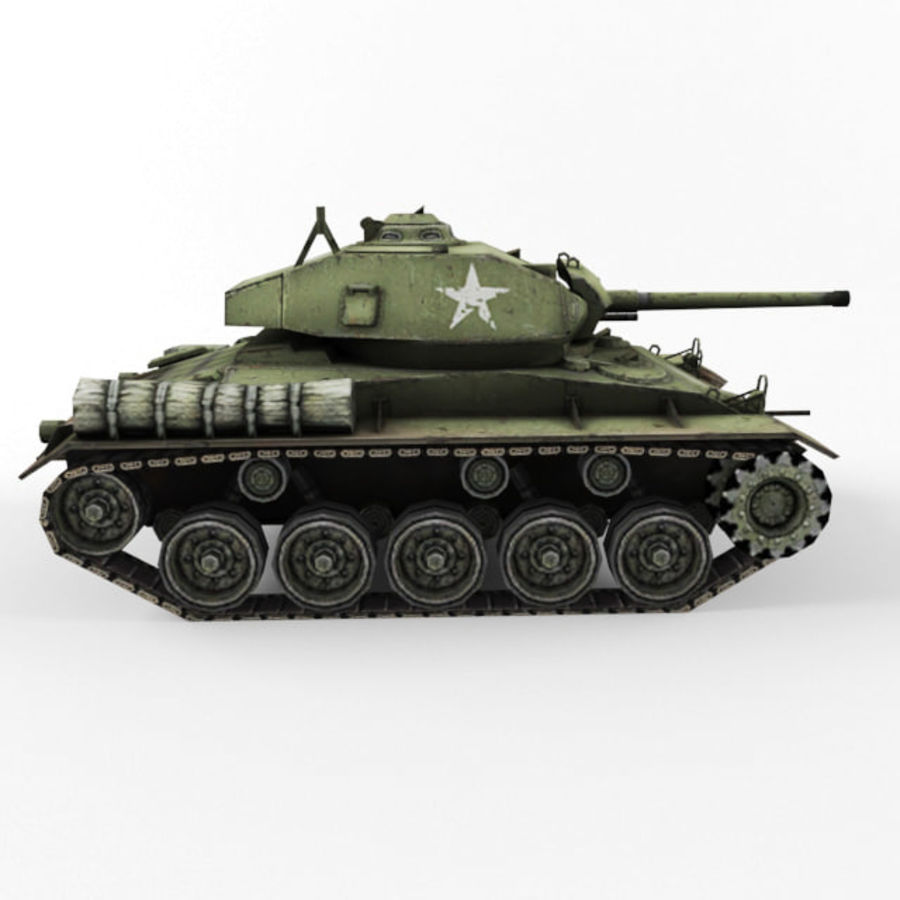 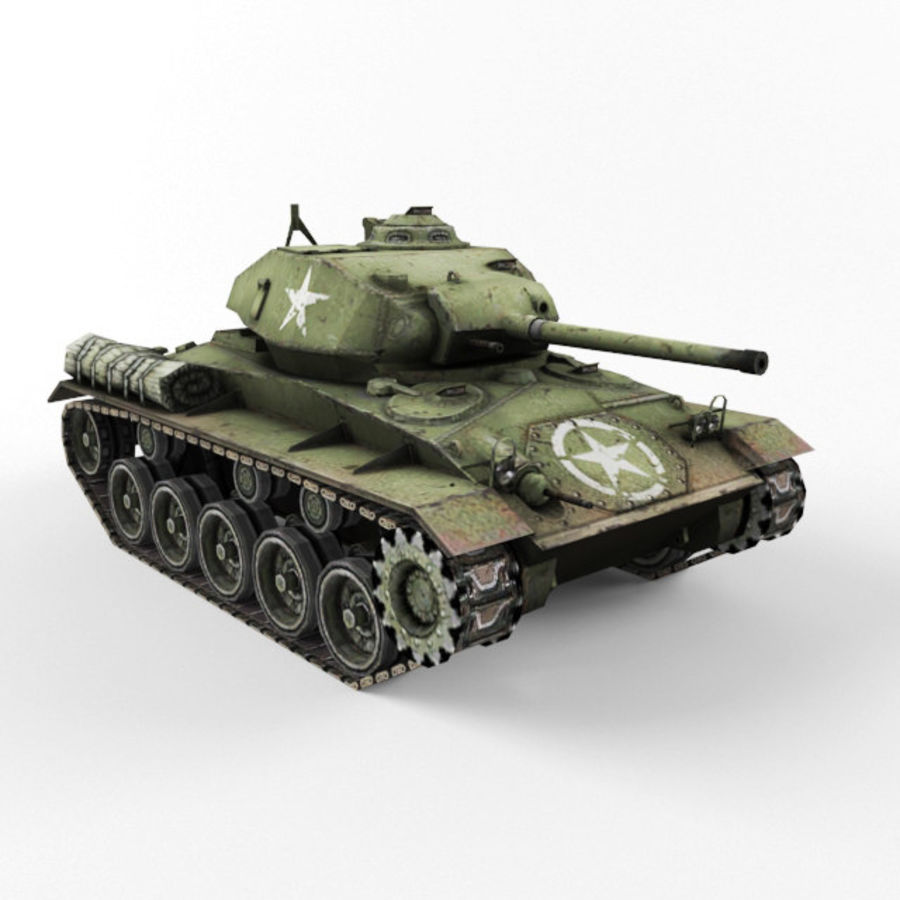 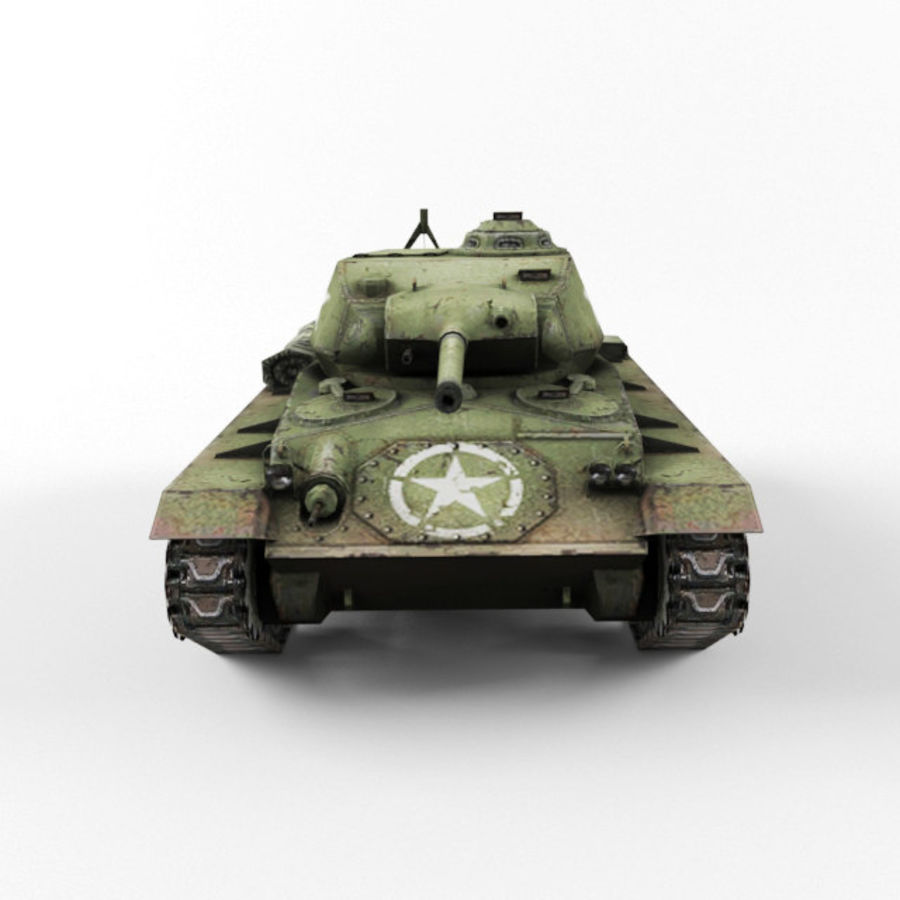 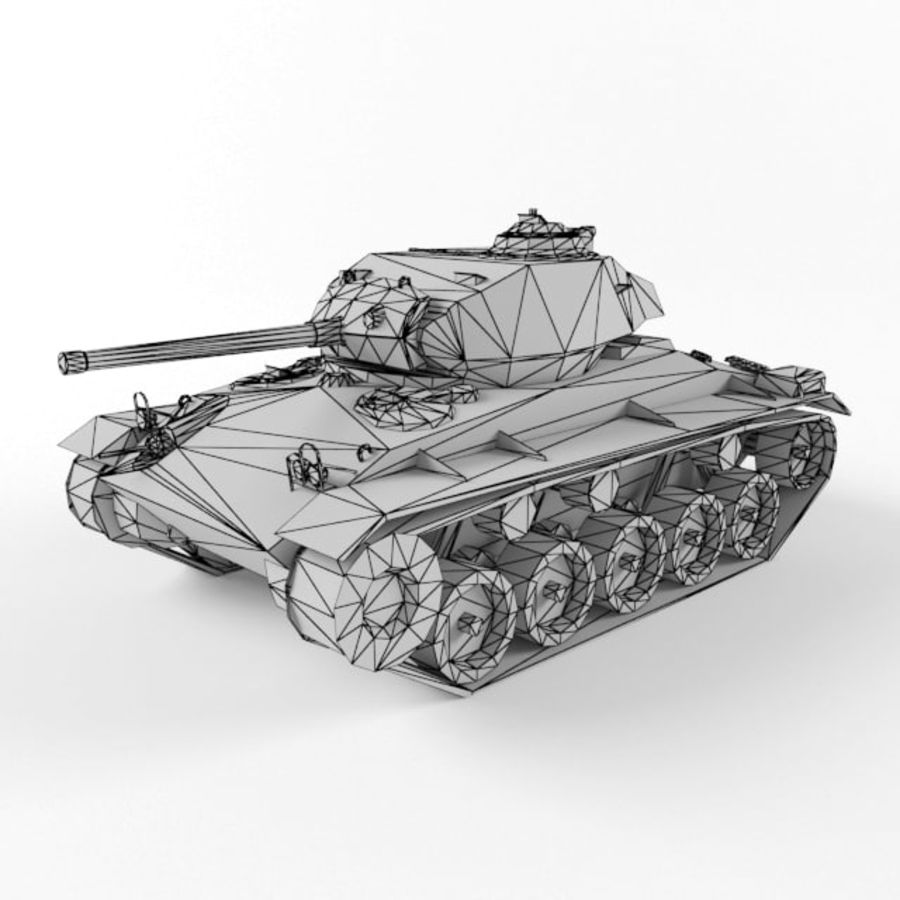 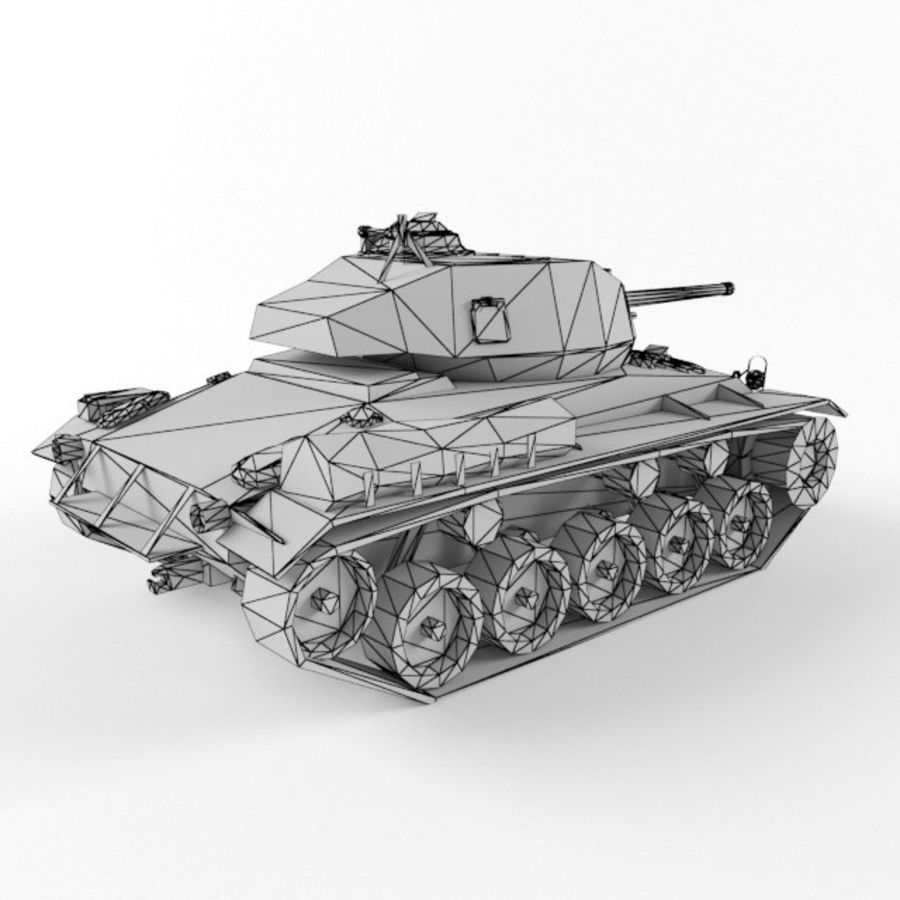 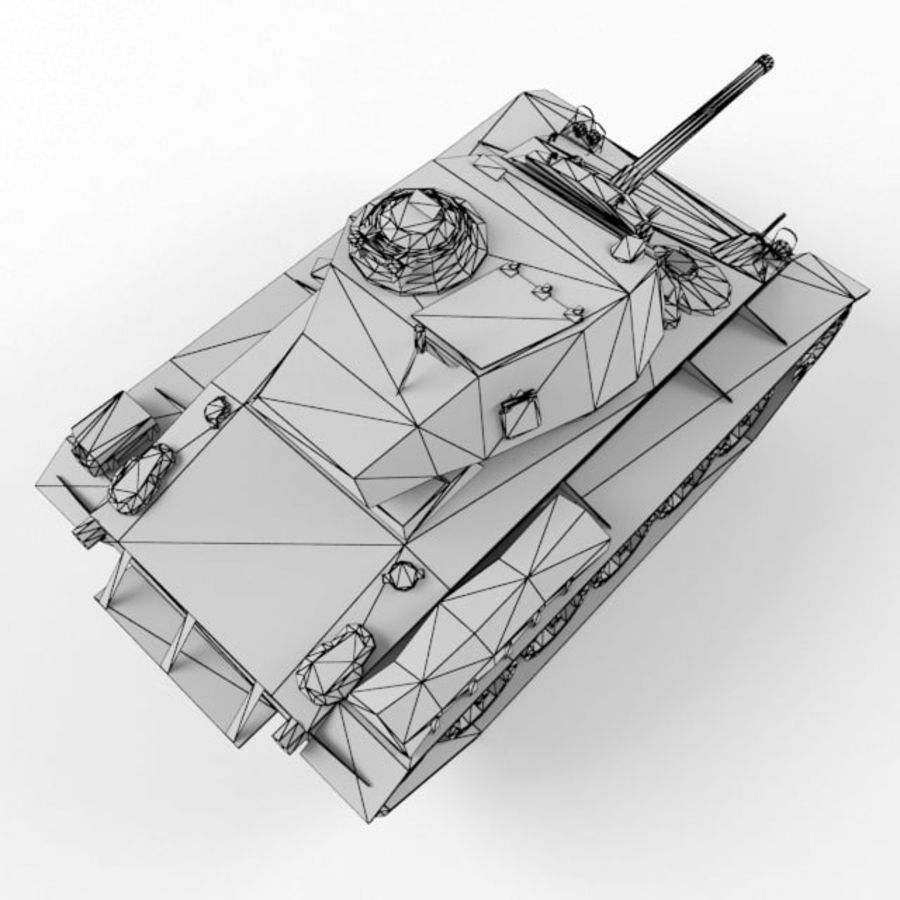 This model designed with games. The Light Tank M24 was an American light tank used during the later part of World War II and in postwar conflicts including the Korean War and, with the French, in the War in Algeria and the First Indochina War. In British service it was given the service name Chaffee, after the United States Army General Adna R. Chaffee, Jr., who helped develop the use of tanks in the United States armed forces.
Jan 11, 2018 追加日