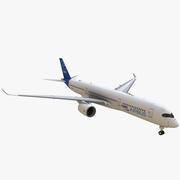 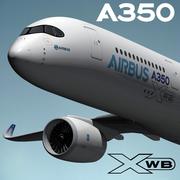 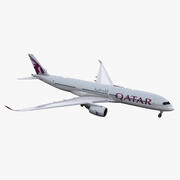 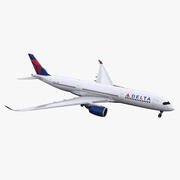 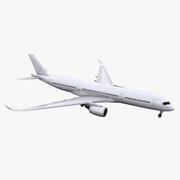 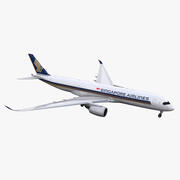 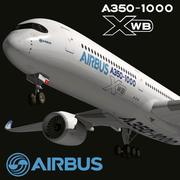 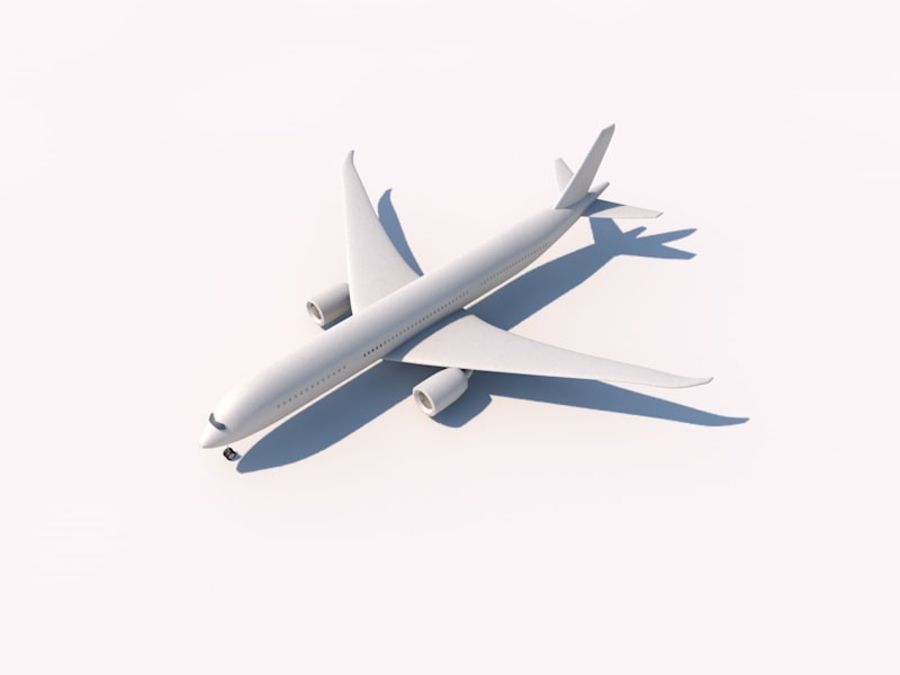 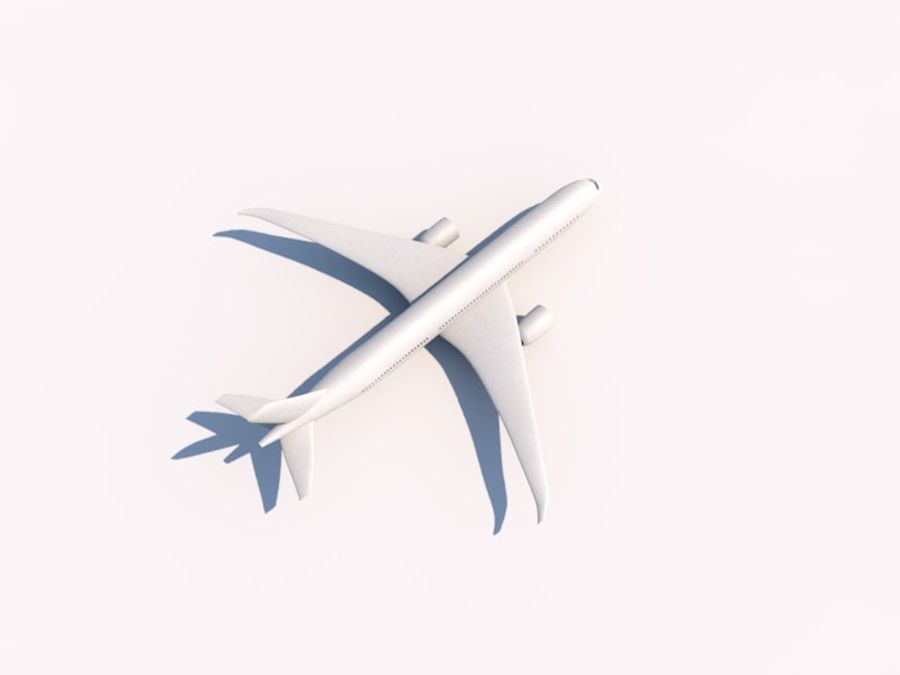 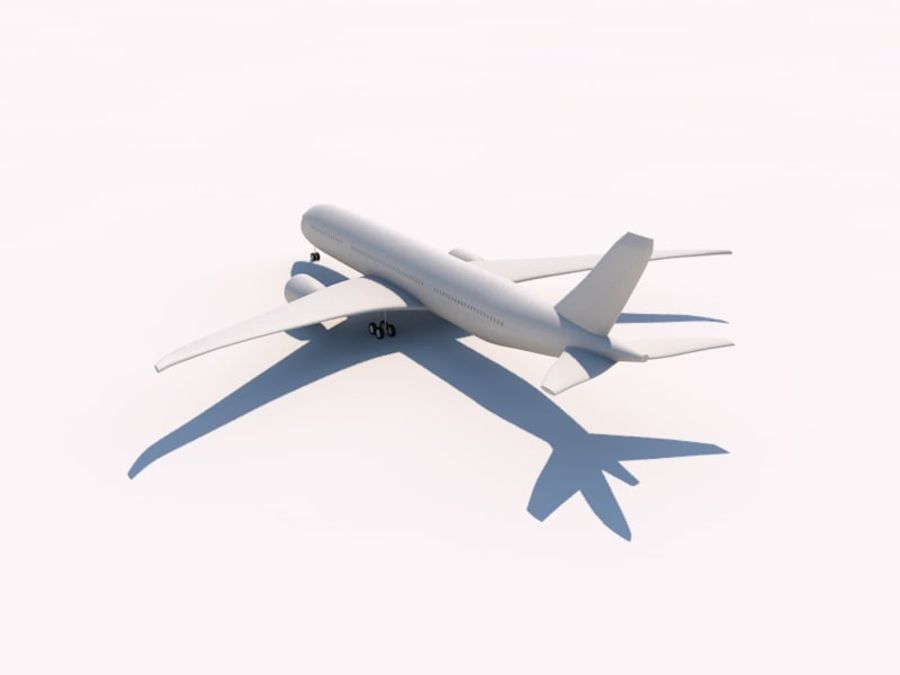 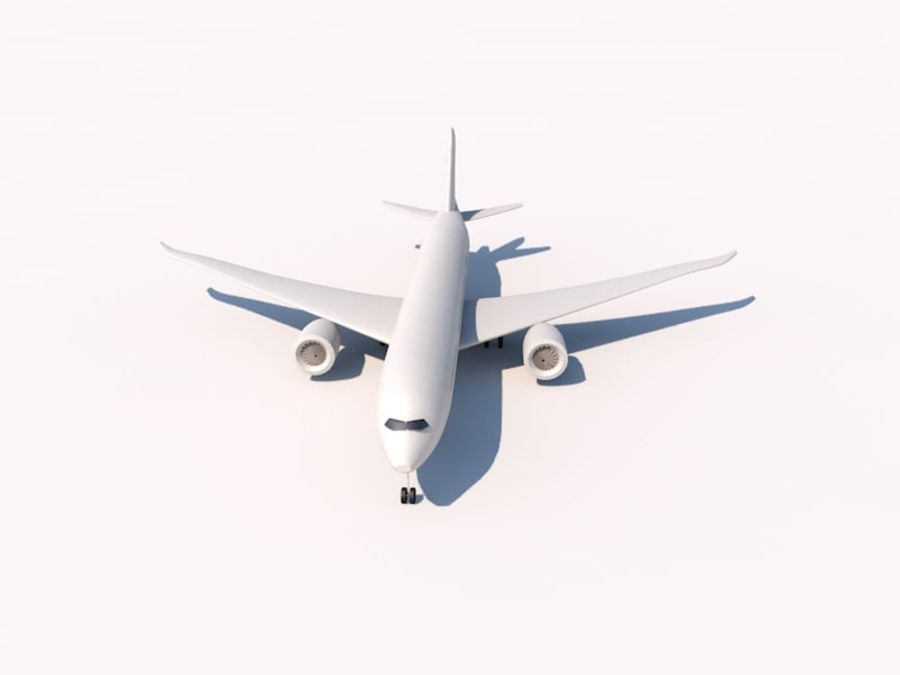 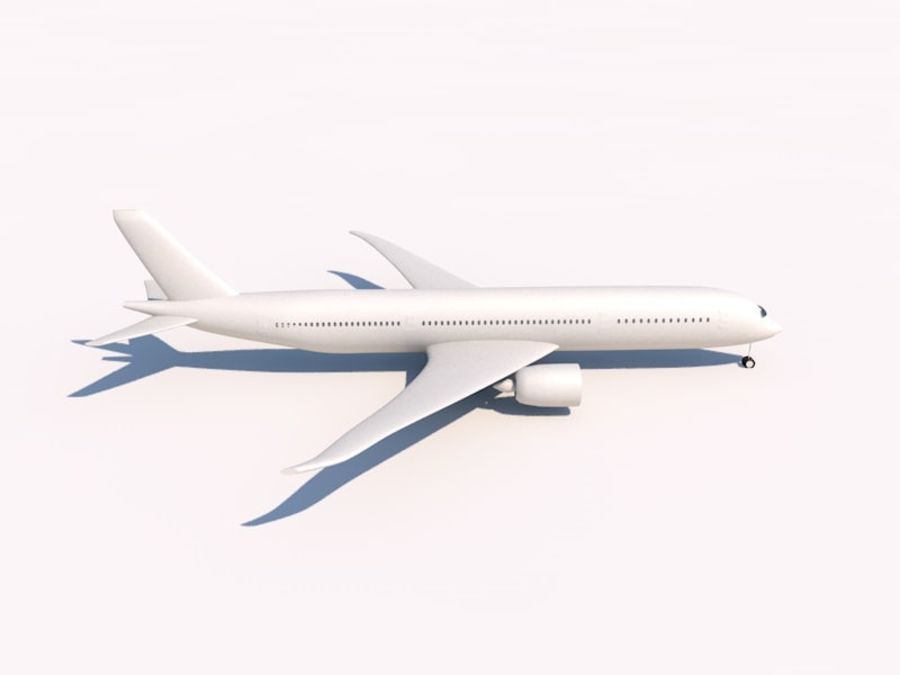 The Airbus A350 XWB is a family of long-range, twin-engine wide-body jet airliners developed by European aircraft manufacturer Airbus. The A350 is the first Airbus with both fuselage and wing structures made primarily of carbon-fibre-reinforced polymer.[9] Its variants seat 280 to 366 passengers in typical three-class seating layouts.[10] The A350 is positioned to succeed the A330 and A340, and compete with Boein 787 and 777. The A350 was originally conceived in 2004, pairing the A330's fuselage with new aerodynamics features and engines. In 2006, Airbus redesigned the aircraft in response to criticism from several major prospective customers and renamed it the A350 XWB (extra wide body). Development costs are estimated at 11 billion (US$15 billion or 9.5 billion).[11] As of December 2015, Airbus had received orders for 777 aircraft from 41 customers worldwide.[5] The prototype A350 first flew on 14 June 2013 from Toulouse, France. Type certification from the European Aviation Safety Agency was received in September 2014 and certification from the Federal Aviation Administration two months later. On 15 January 2015, the A350 entered service with Qatar Airways, the type's launch customer.
Aug 04, 2020 添加日期 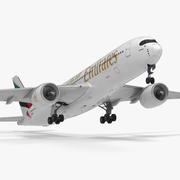