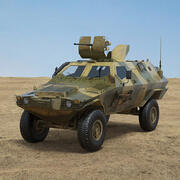 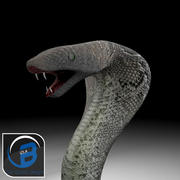 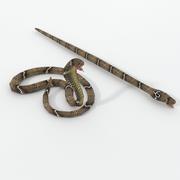 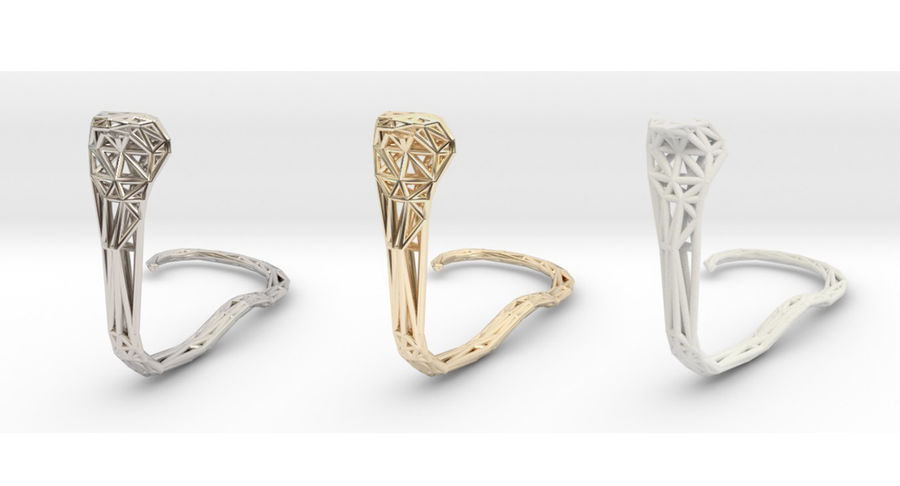 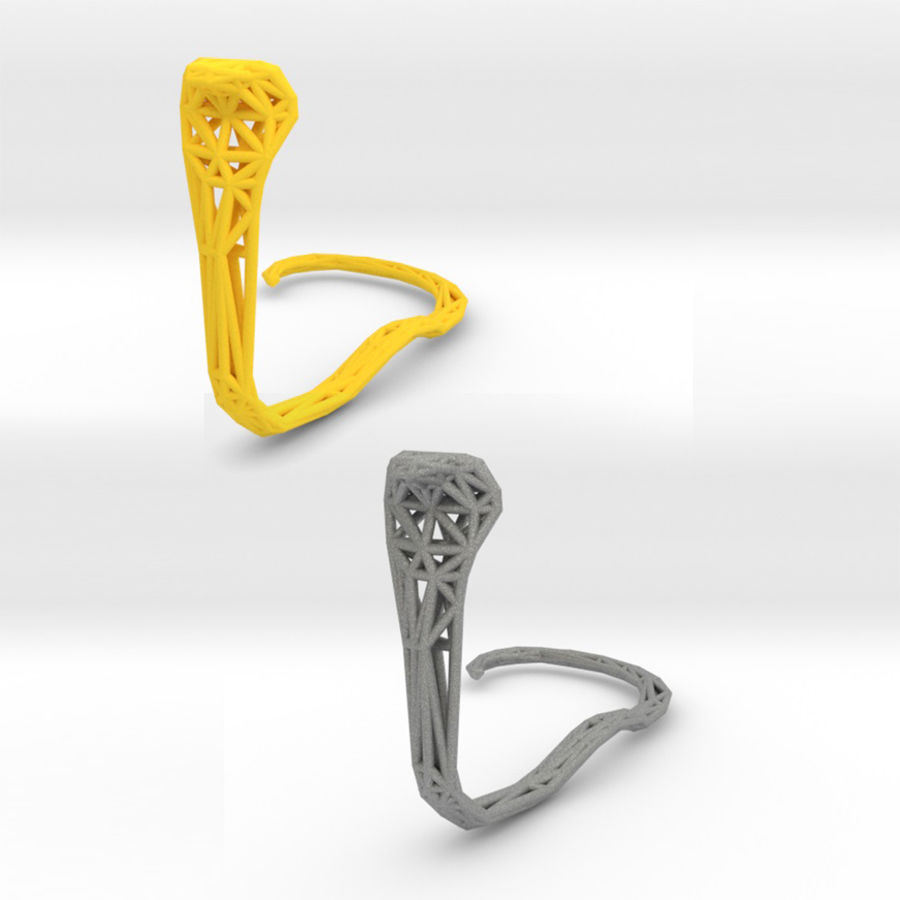 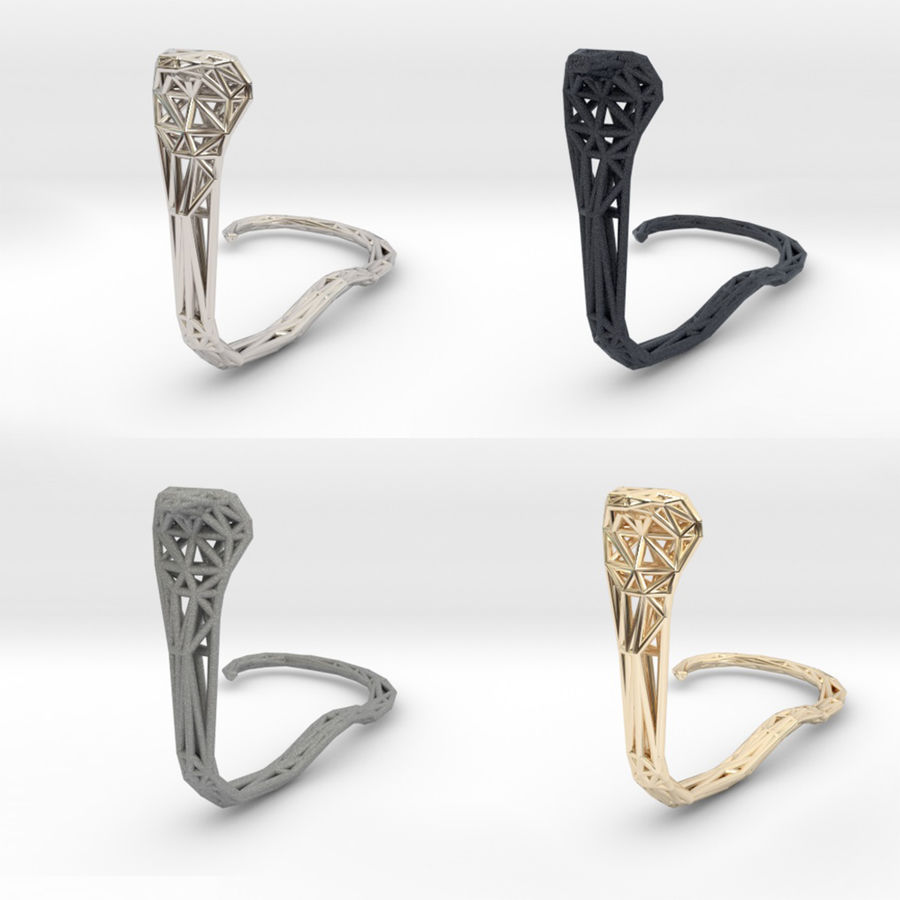 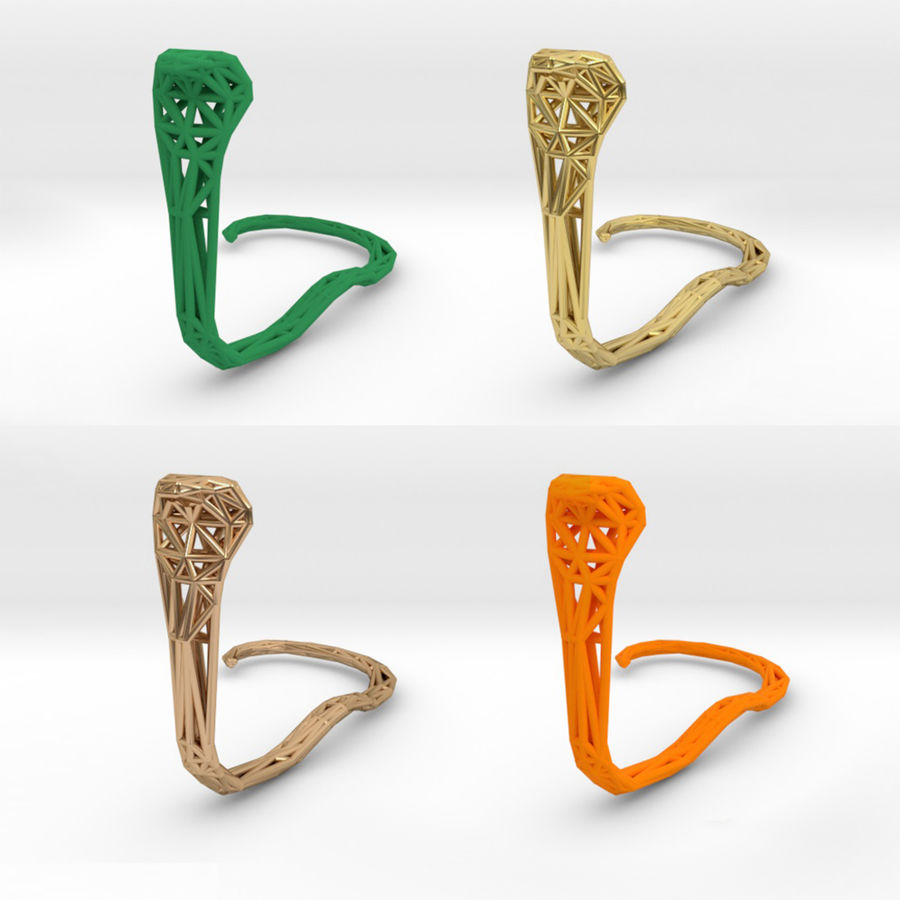 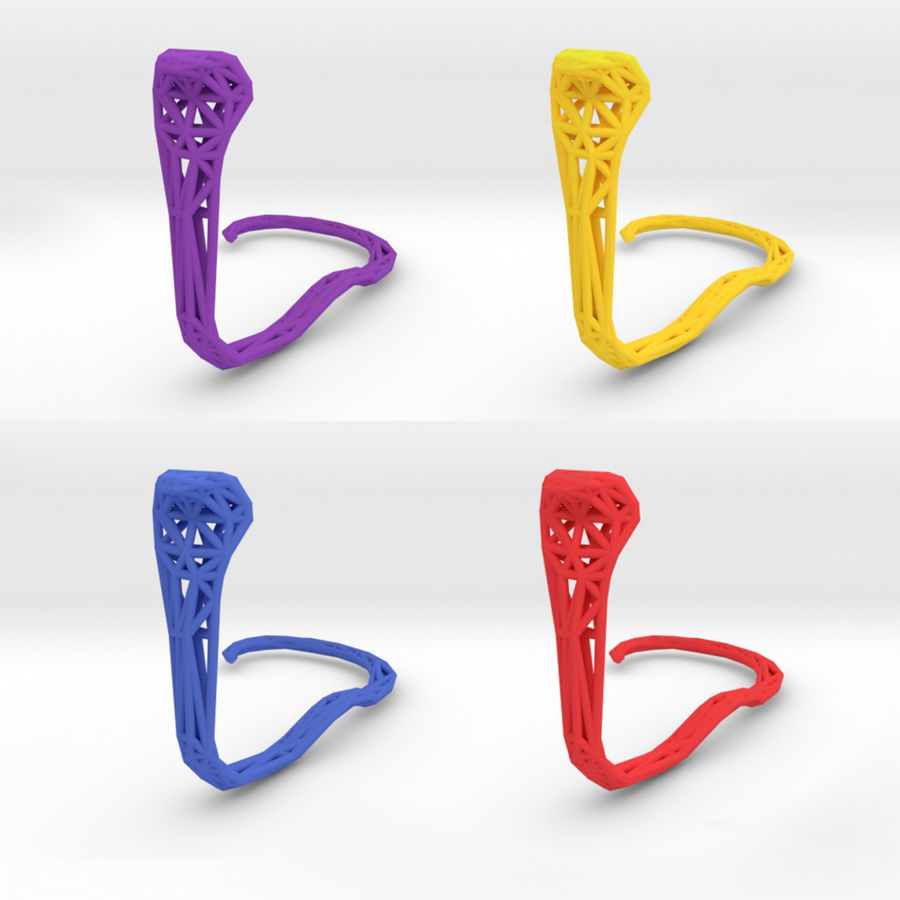 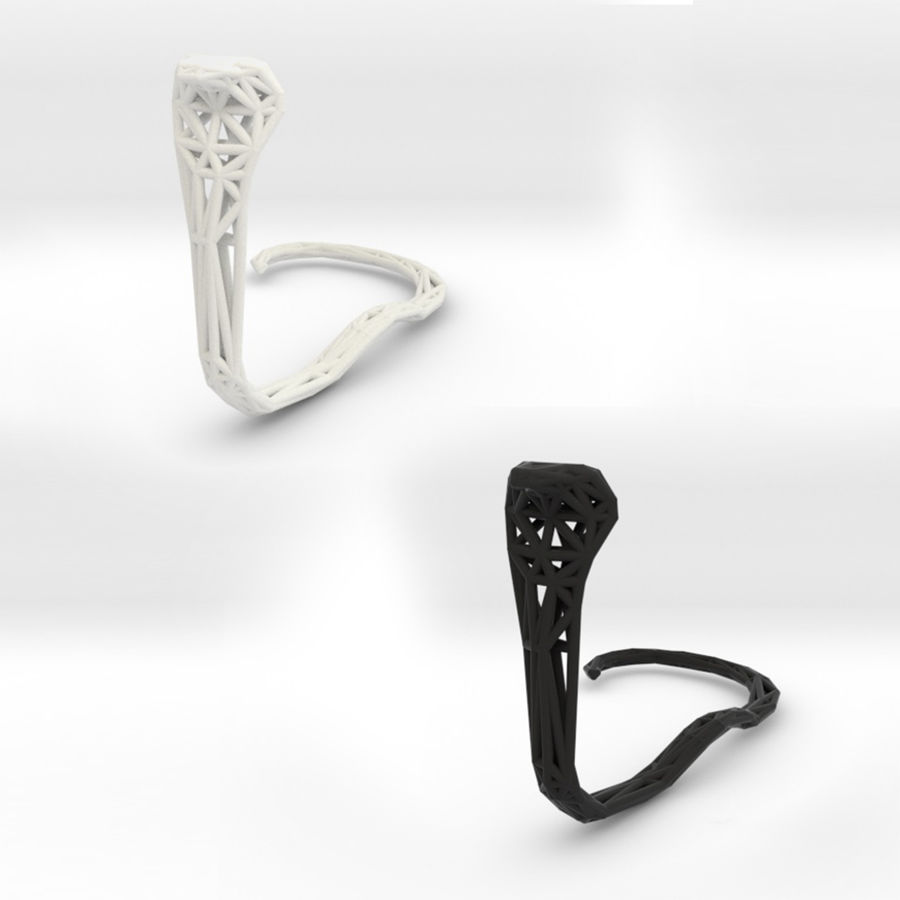 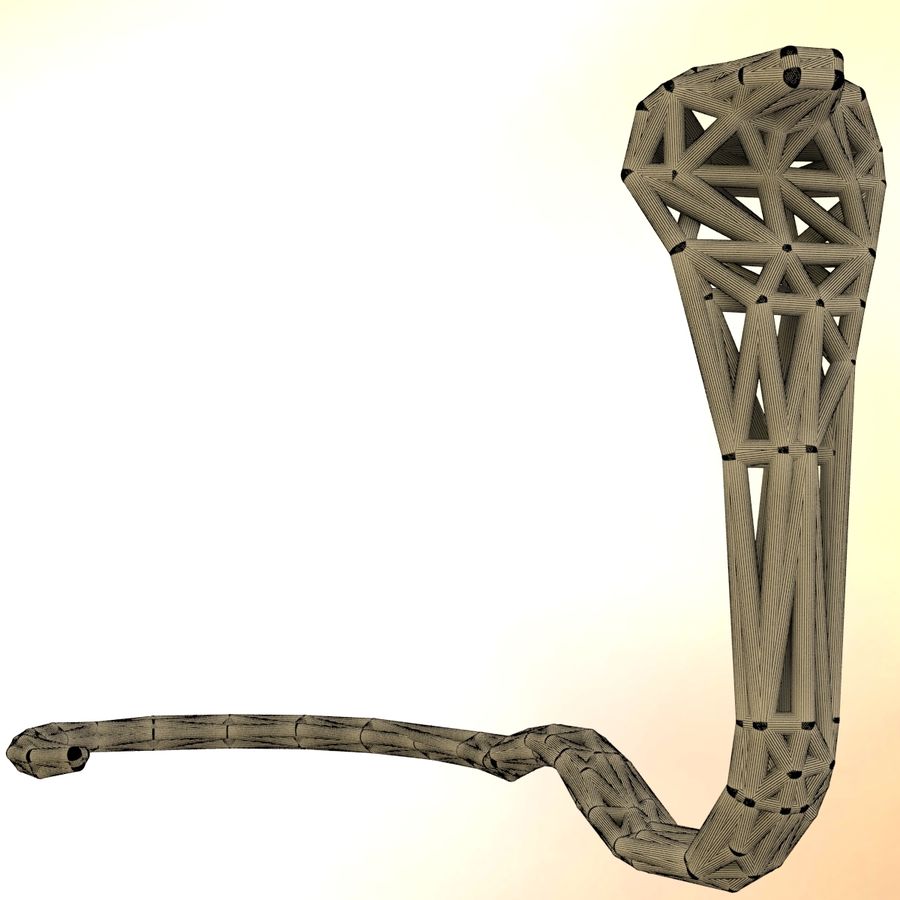 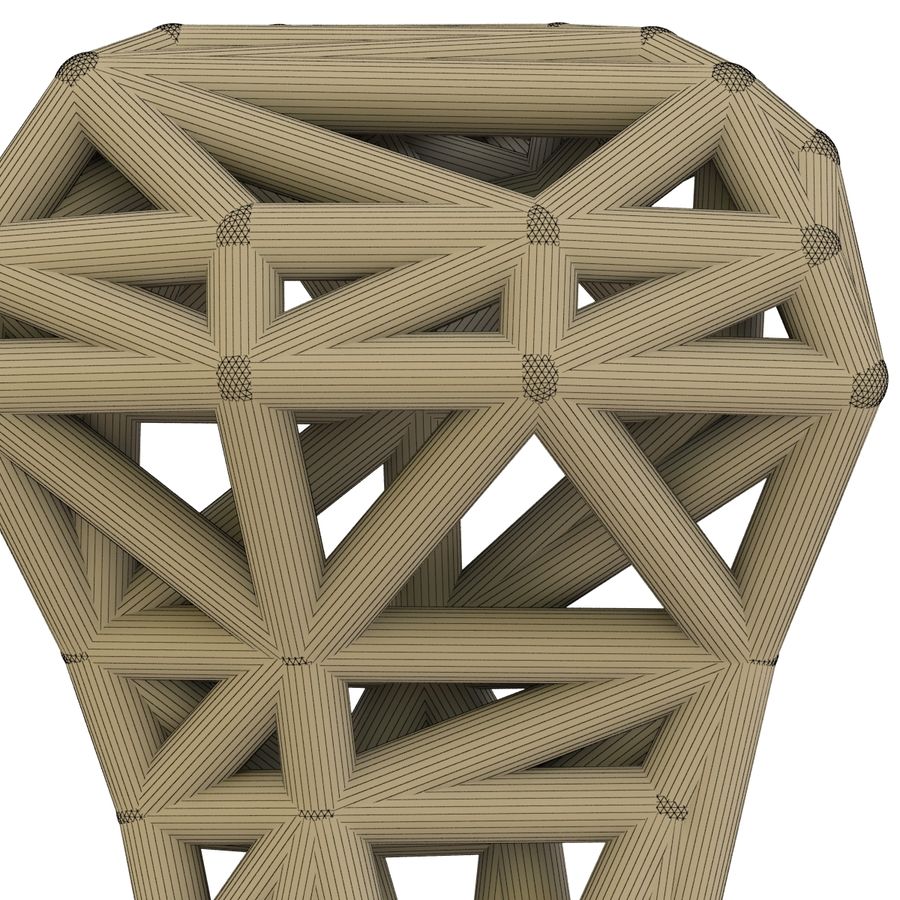 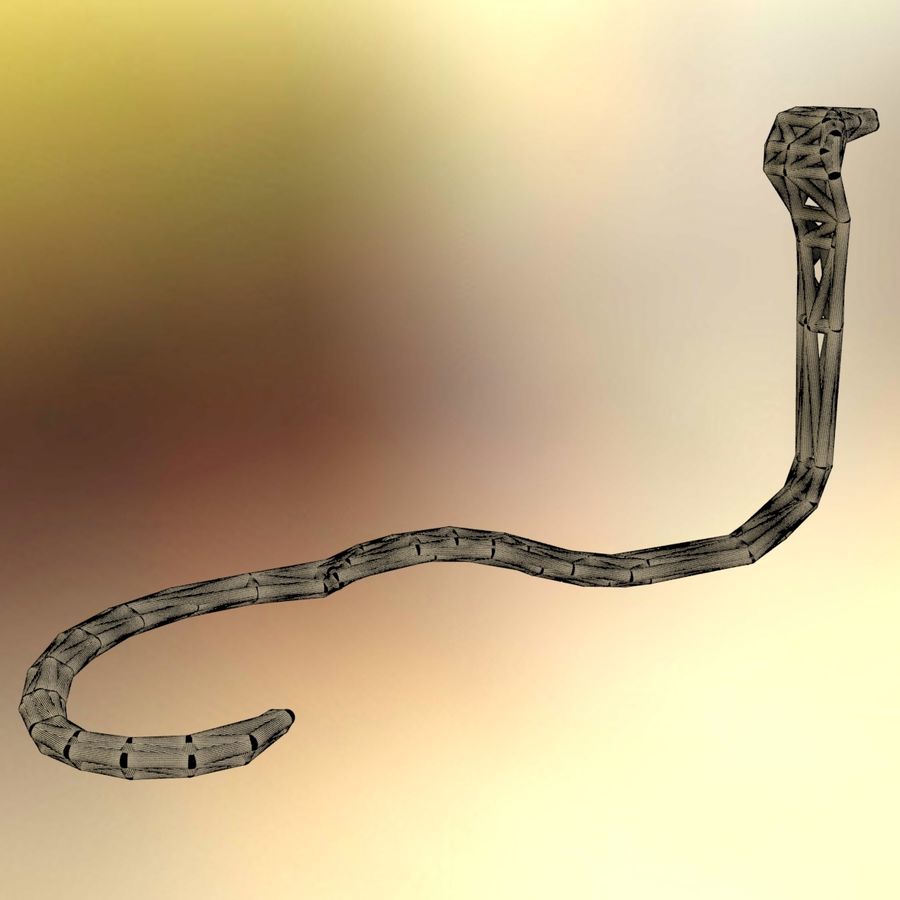 Cobra is the common name of various elapid snakes, most of which belonging to the genus Naja. Biology All of the known cobras are venomous and many are capable of rearing upwards and producing a hood when threatened. Snakes known as cobras All members of the genus Naja, the "true" cobras, rear and produce hoods. Other "cobra" genera and species are as follows: The rinkhals, or ring-necked spitting cobra, Hemachatus haemachatus, so called for its neck band, as well as its habit of rearing and spreading its hood when disturbed[3] The king cobra, Ophiophagus hannah The two species of tree cobras, Goldie's tree cobra and black tree cobra The two species of shieldnose cobras, Cape coral snake and Aspidelaps scutatus The two species of black desert cobras, desert black snake and Walterinnesia morgani, neither of which rears or produces a hood The so-called American cobra, the eastern coral snake, which also does not rear or produce a hood The false water cobra, Hydrodynastes gigas, is the only "cobra" that is not a member of the Elapidae. It does not rear, produces only a slight flattening of the neck, and is only mildly venomous. Notes 3d print ready , 3ds, wrl , obj, max, stl , fbx, formats are included, the 3ds format is low poly , rest is high poly, hope you like the model and dont forget to leave a review.
Jun 09, 2020 添加日期