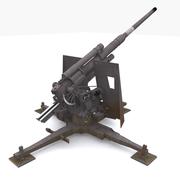 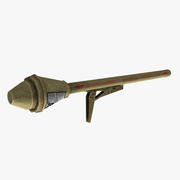 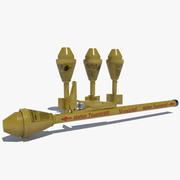 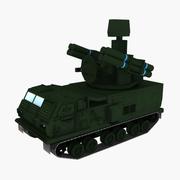 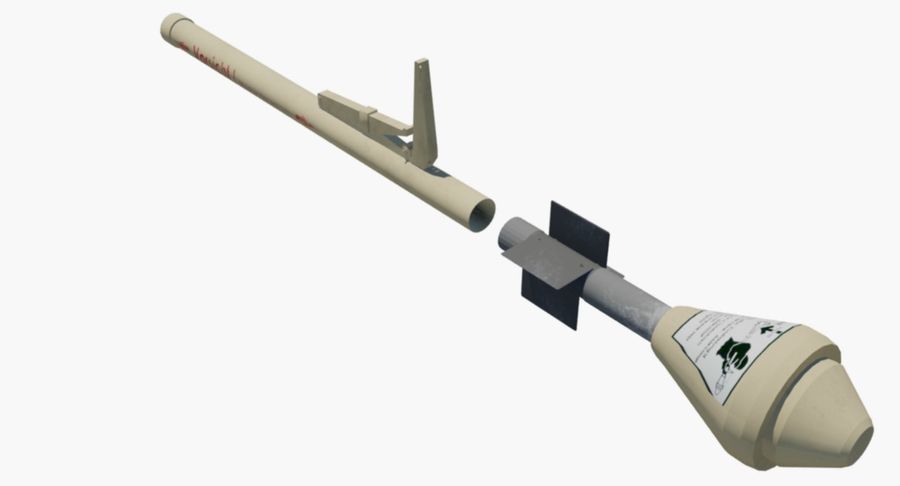 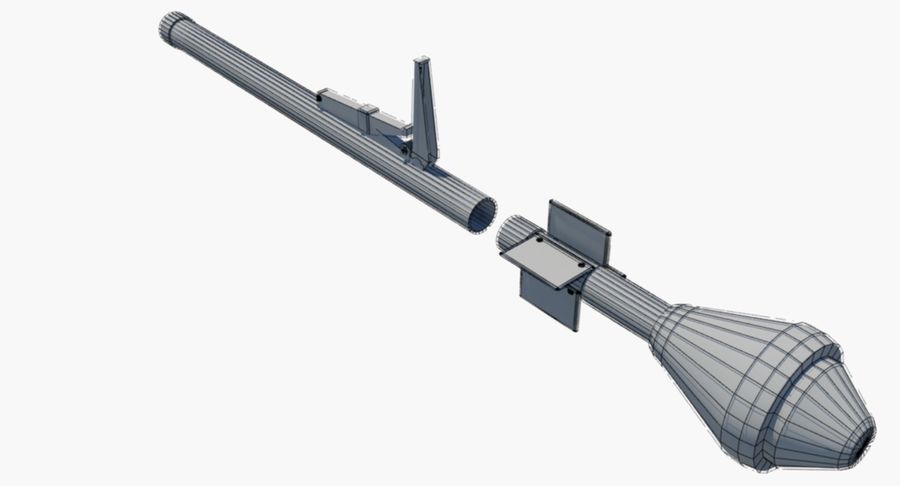 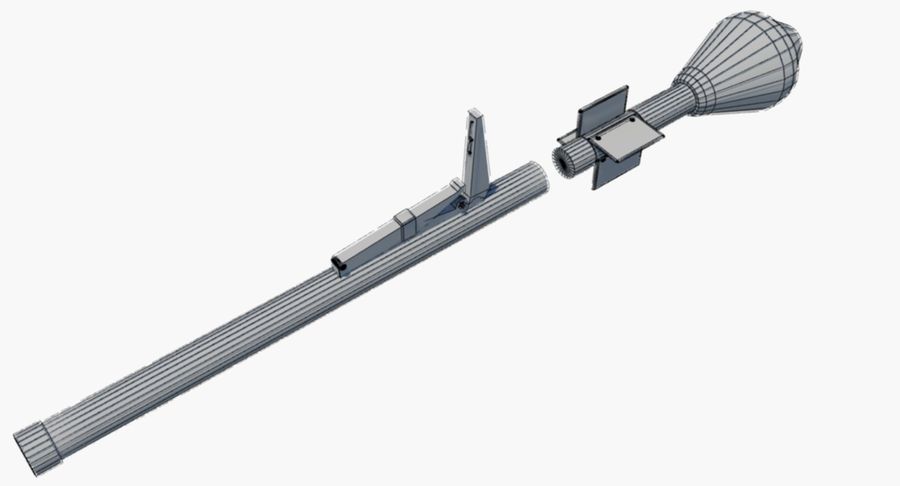 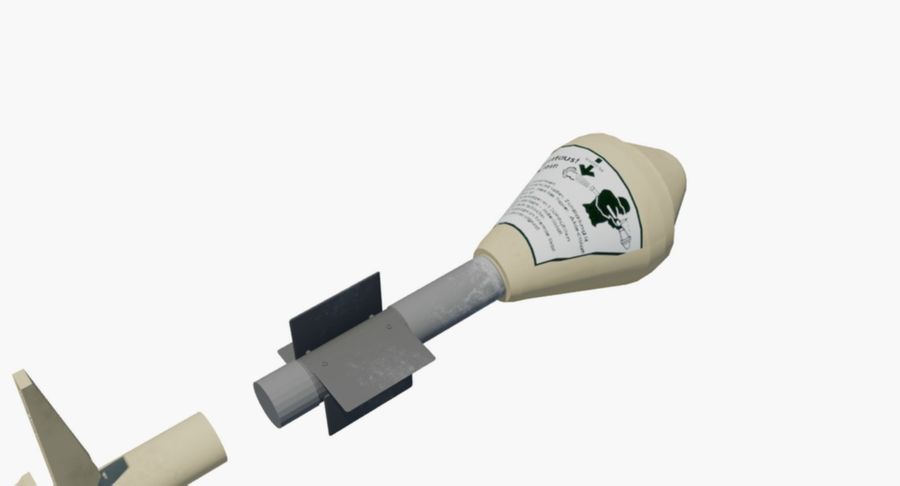 The Panzerfaust or "armor fist" or "tank fist", plural: is an inexpensive, single shot, recoilless German anti-tank weapon of World War II. It consists of a small, disposable pre-loaded launch tube firing a high-explosive anti-tank warhead, and was intended to be operated by a single soldier. The Panzerfaust's direct ancestor was the similar, smaller-warhead Faustpatrone ordnance device. The Panzerfaust was in use from 1943 until the end of the war. The weapon's concepts played an important part in the development of the later Russian RPG weapon systems such as the RPG-2. Most notably, the RPG-7 added a sustainer rocket motor to the grenade. This is a low poly Panzerfaust. It is suitable for games and simulations. Texture is 4096 x 4096.
Oct 20, 2019 添加日期