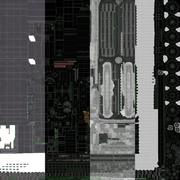 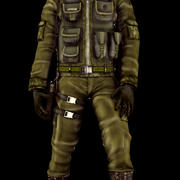 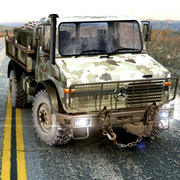 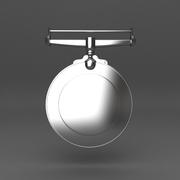 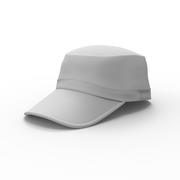 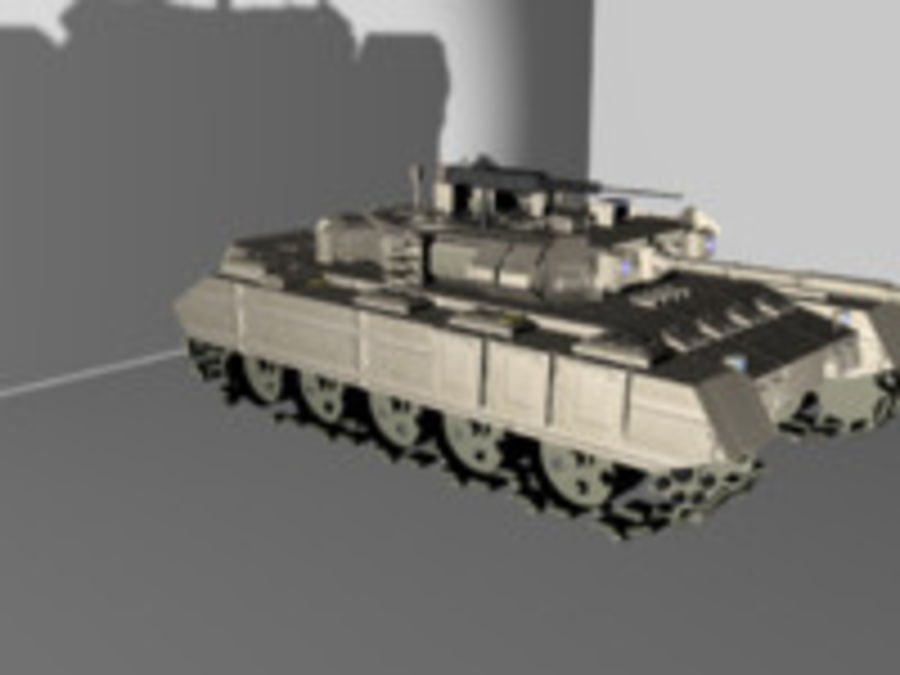 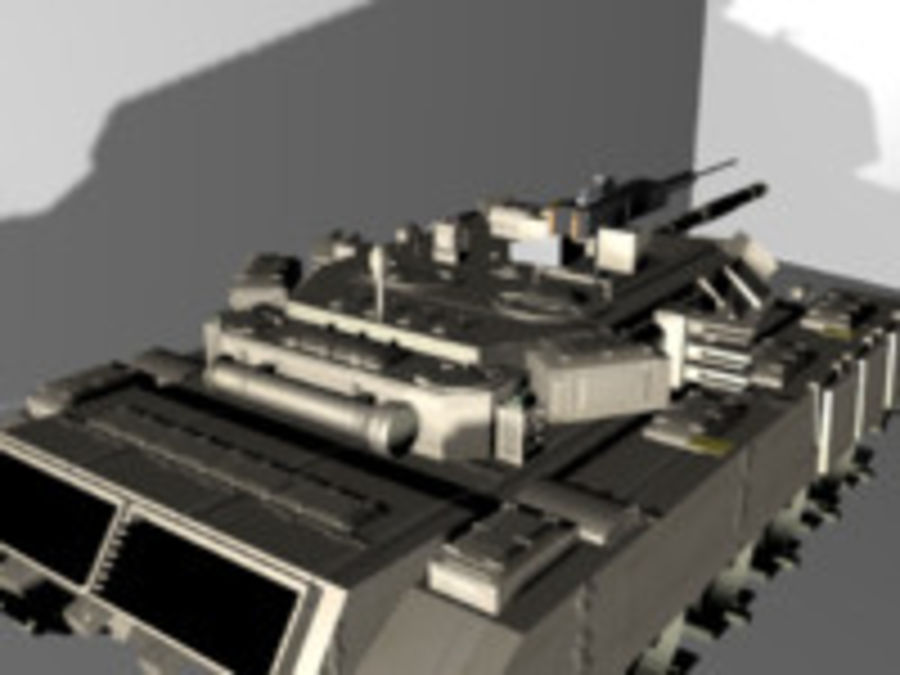 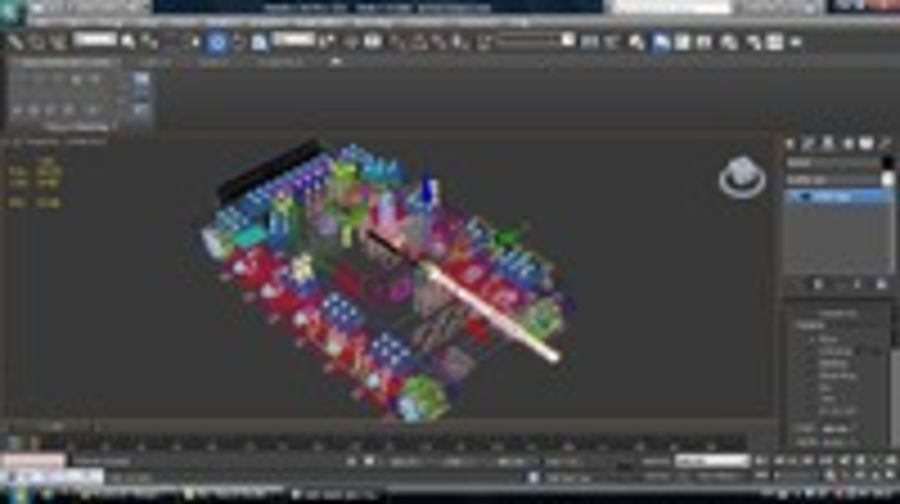 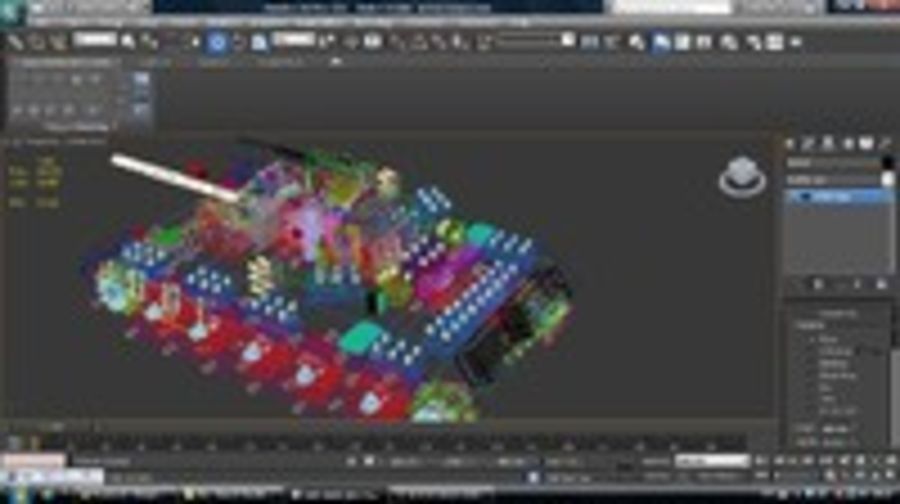 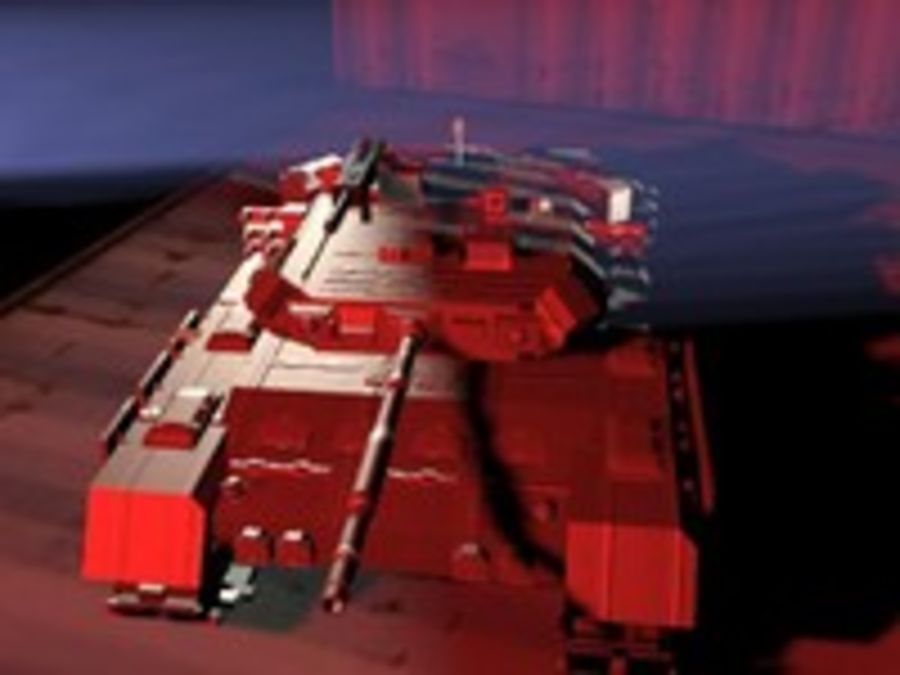 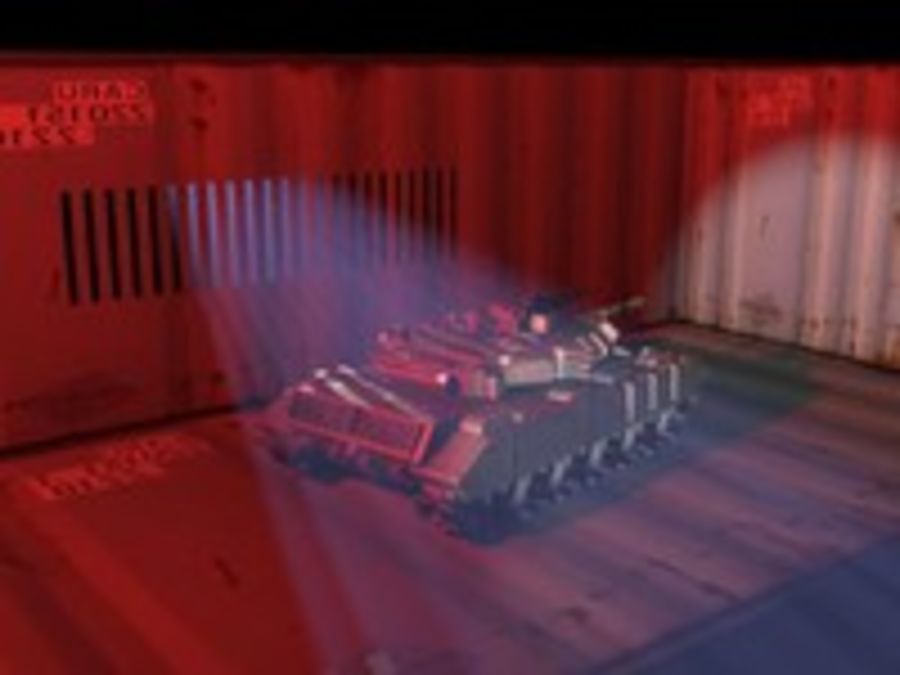 model created in max 2012 with medium to high quailty detail with a low polygon count compared to other t90 tanks on the market. The T-90 is a Russian third-generation main battle tank that is a modernisation of the T-72 (it was originally to be called the T-72BU, later renamed to T-90). It is currently the most modern tank in service with the Russian Ground Forces and Naval Infantry. Although a development of the T-72, the T-90 uses a 125mm 2A46 smoothbore tank gun, 1G46 gunner sights, a new engine, and thermal sights. Standard protective measures include a blend of Steel, Composite armour, and Kontakt-5 explosive-reactive armor, laser warning receivers, Nakidka camouflage and the Shtora infrared ATGM jamming system.
Sep 24, 2019 date added