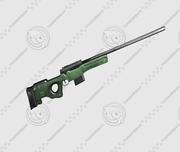 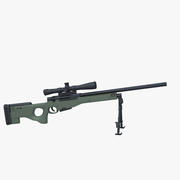 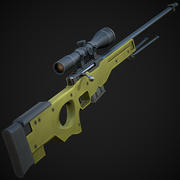 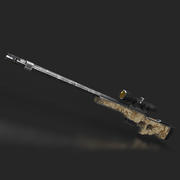 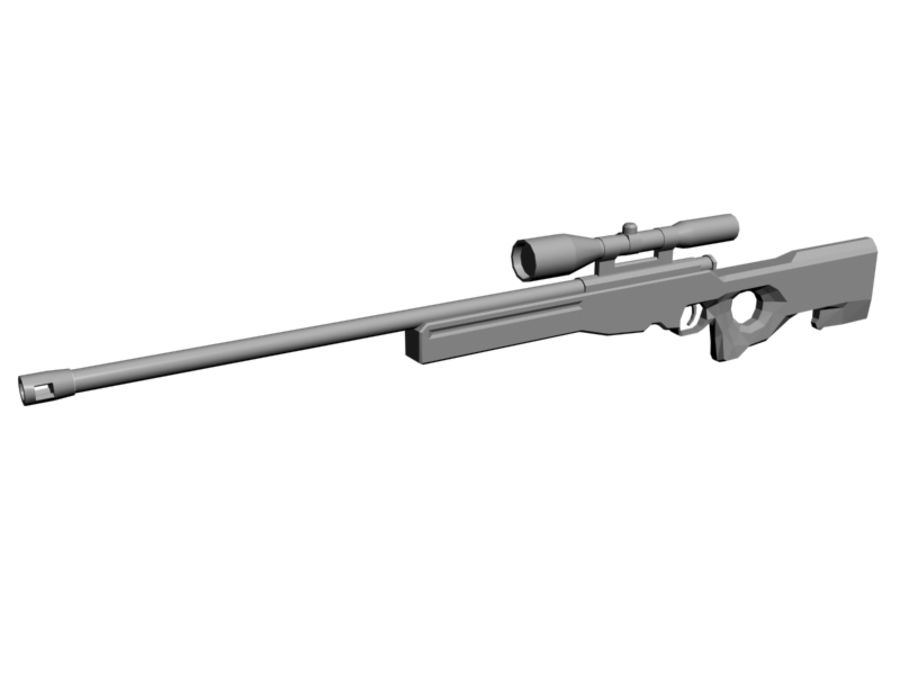 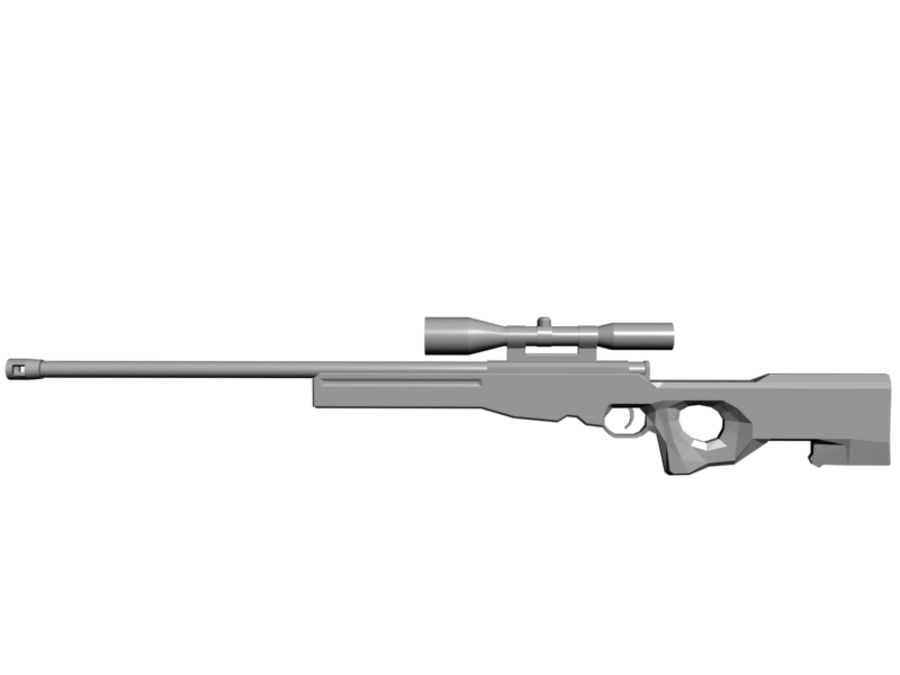 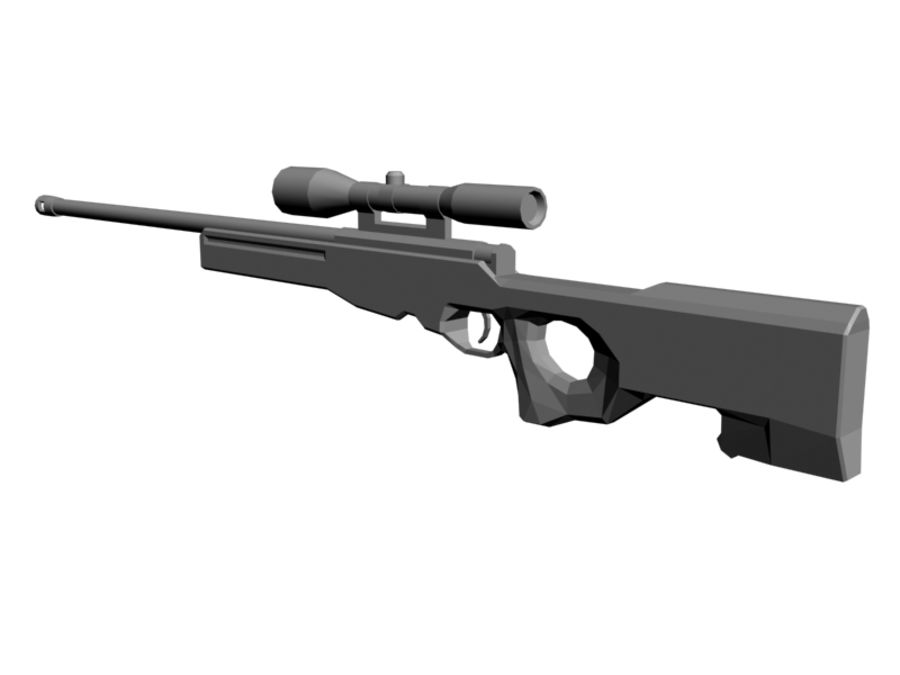 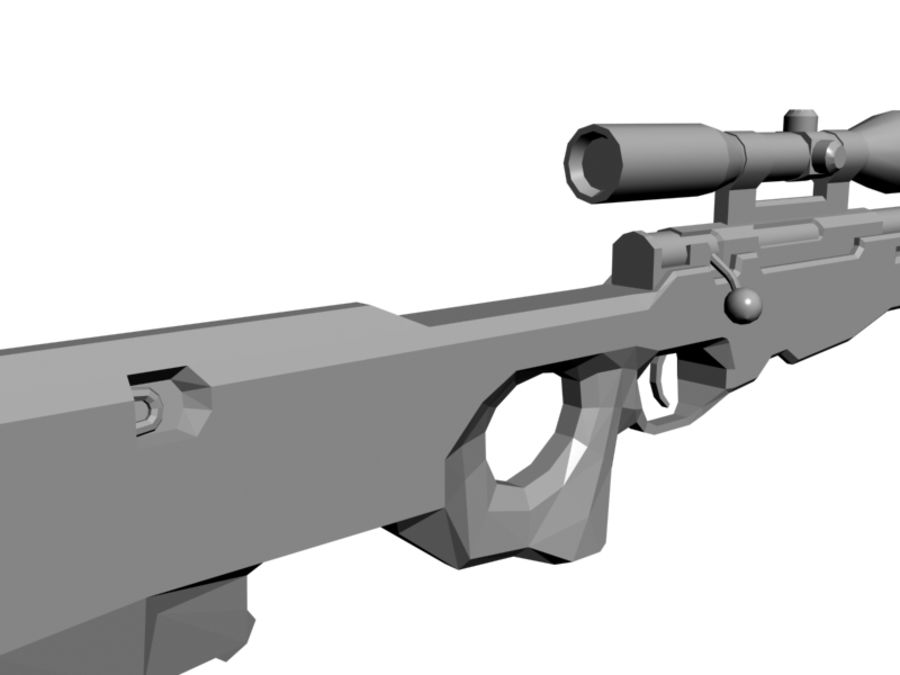 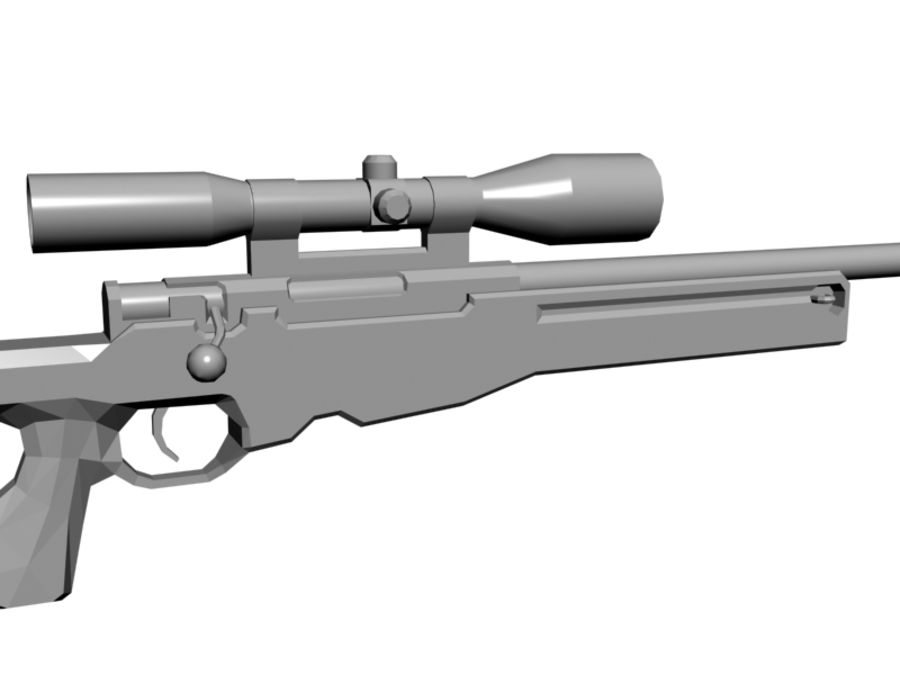 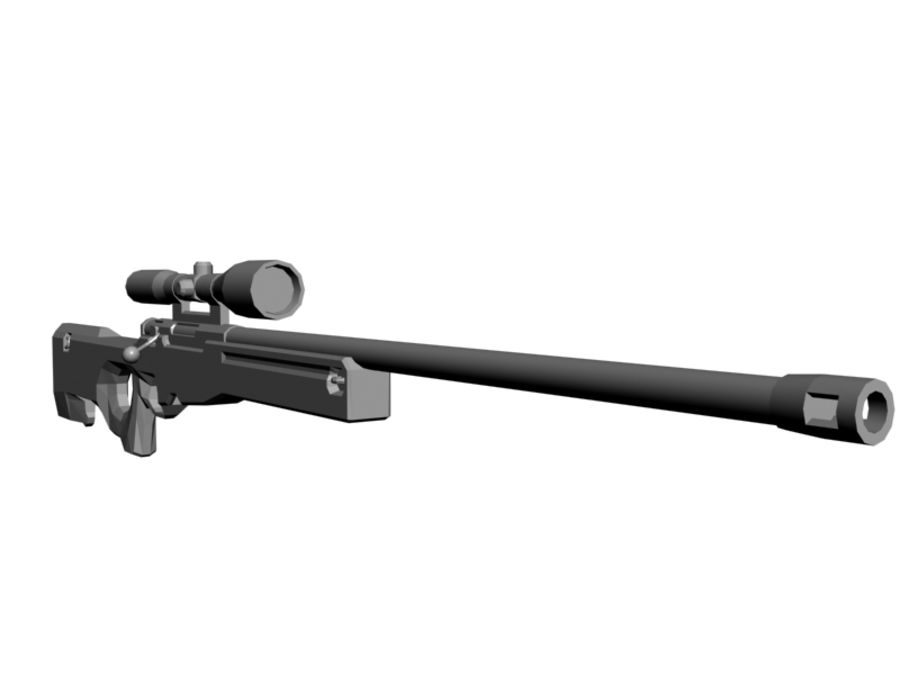 The AWM rifle is a variant of the British Accuracy International Arctic Warfare (AW). Compared to the AW, the AWM has a longer bolt to accommodate larger magnum-length cartridges such as the .300 Winchester Magnum and the .338 Lapua Magnum. The AWM features a detachable box magazine which holds five rounds. The normal cartridges for this rifle, and the ones which have been accepted by NATO for use in AWM rifles, are .300 Winchester Magnum and .338 Lapua Magnum. Muzzle brakes are fitted to reduce recoil, jump and flash and act as a base for optional iron sights and suppressors. Normally, the AWMs are outfitted with a Schmidt & Bender PM II 10x42/MILITARY MK II 10x42 telescopic sight with 10x fixed power of magnification. However, a Schmidt & Bender PM II/MILITARY MK II with variable magnification of either 3-12x50, 4-16x50 or 5-25x56 can be used if the operator wants more flexibility to shoot at varying ranges, or when a wide field of view is required. Accuracy International actively promotes fitting the German made Schmidt & Bender PM II/MILITARY MK II product line as sighting components on their rifles, which is rare for a rifle manufacturer. The German and Russian Army preferred a telescopic sight made by Zeiss[1] over Accuracy International"s preference. The AWM rifle is normally supplied in a metal transit case together with scope, mount, butt spacers, bipod, spare magazines, sling, cleaning and tool kits.
Feb 27, 2018 date added