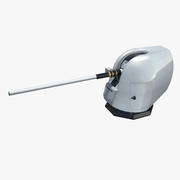 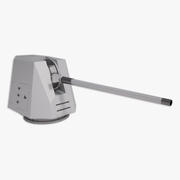 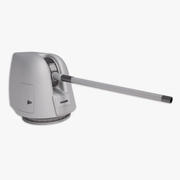 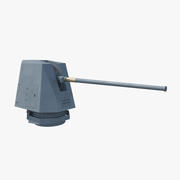 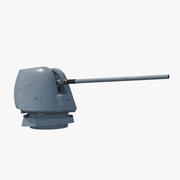 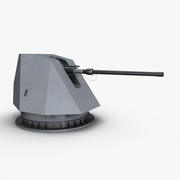 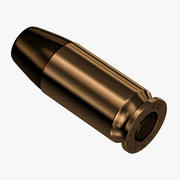 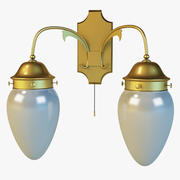 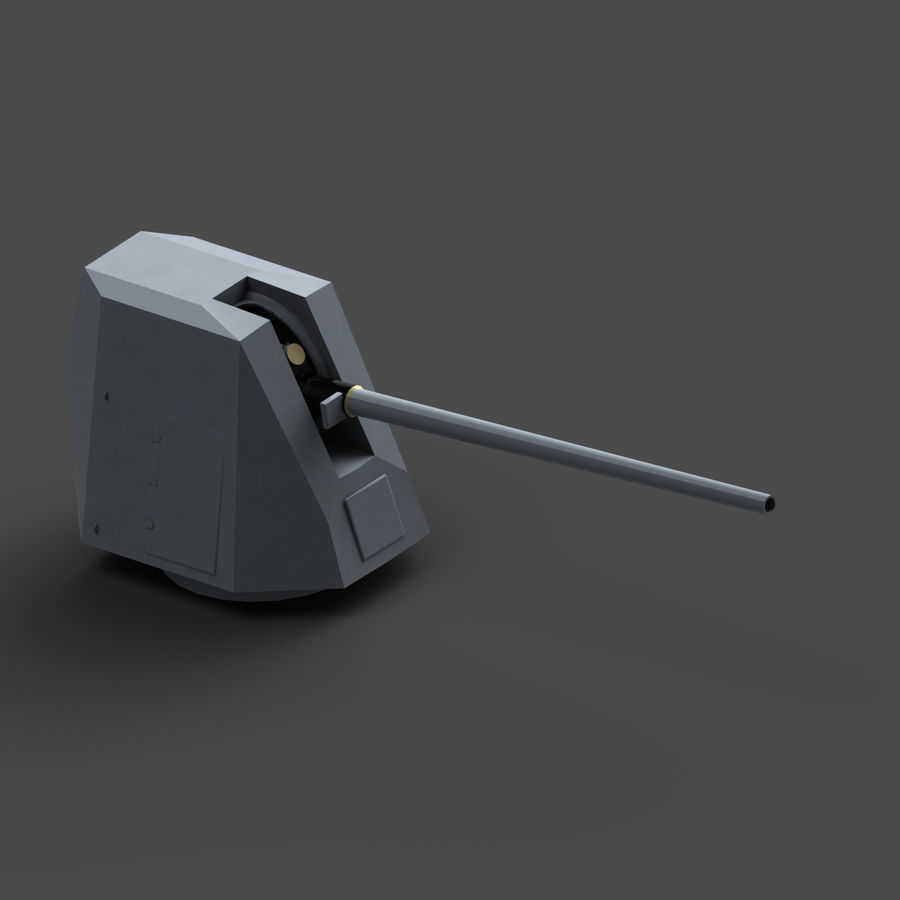 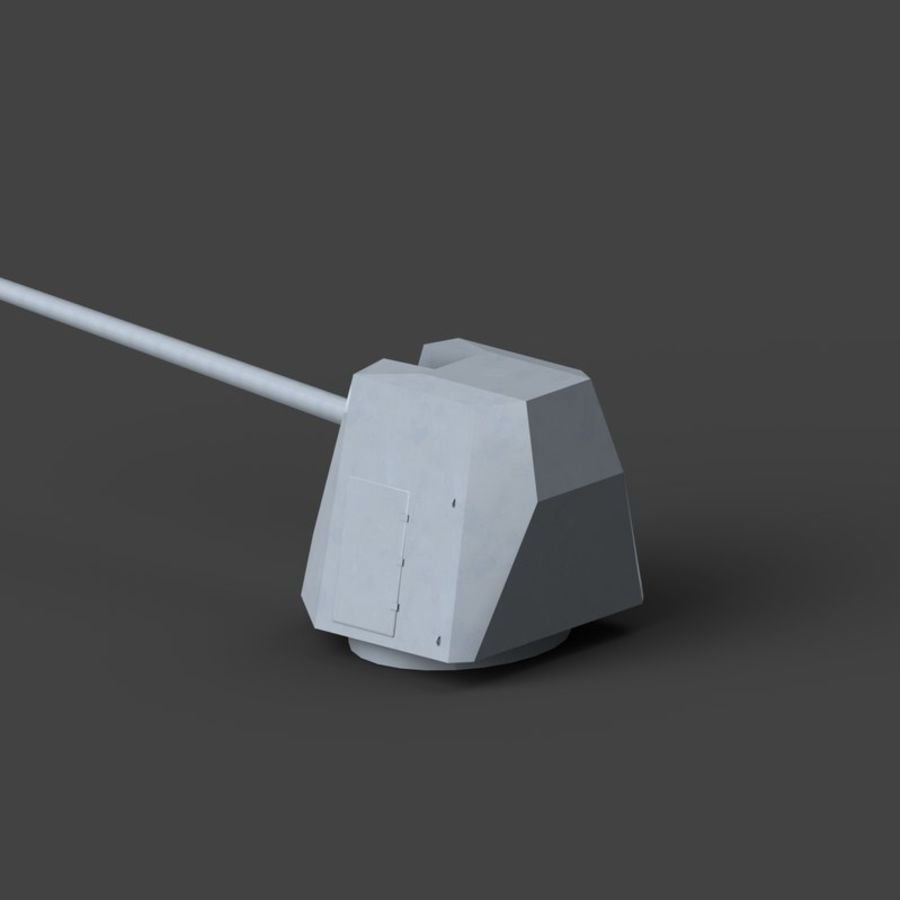 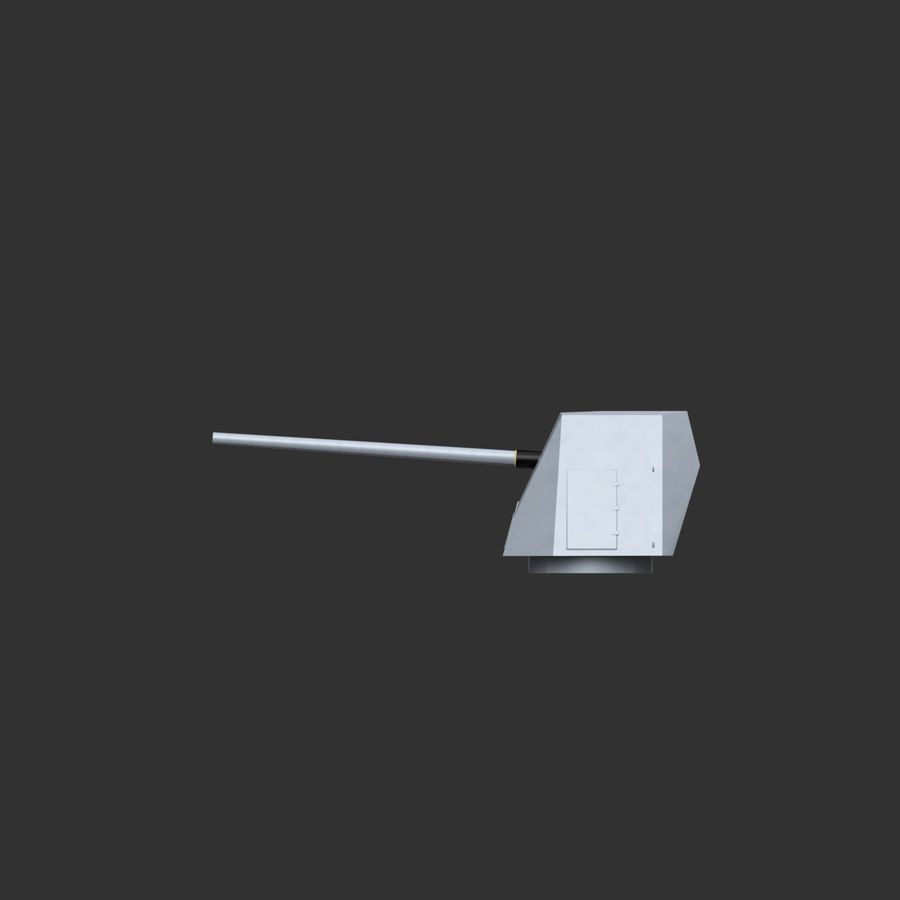 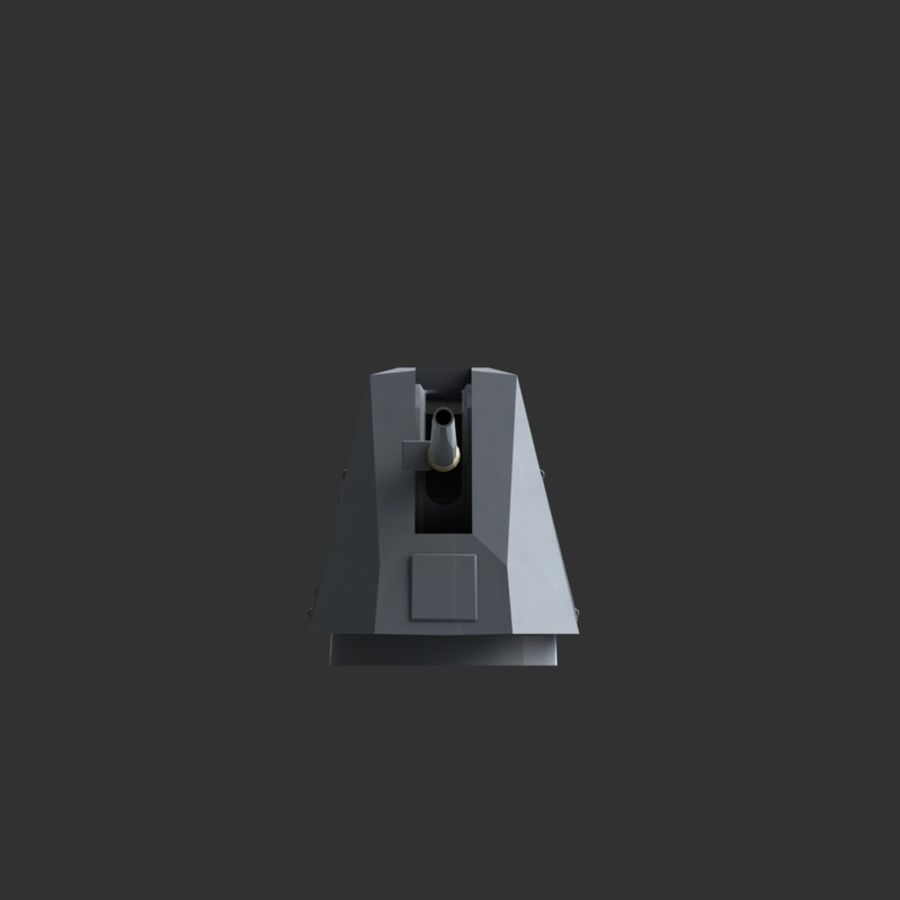 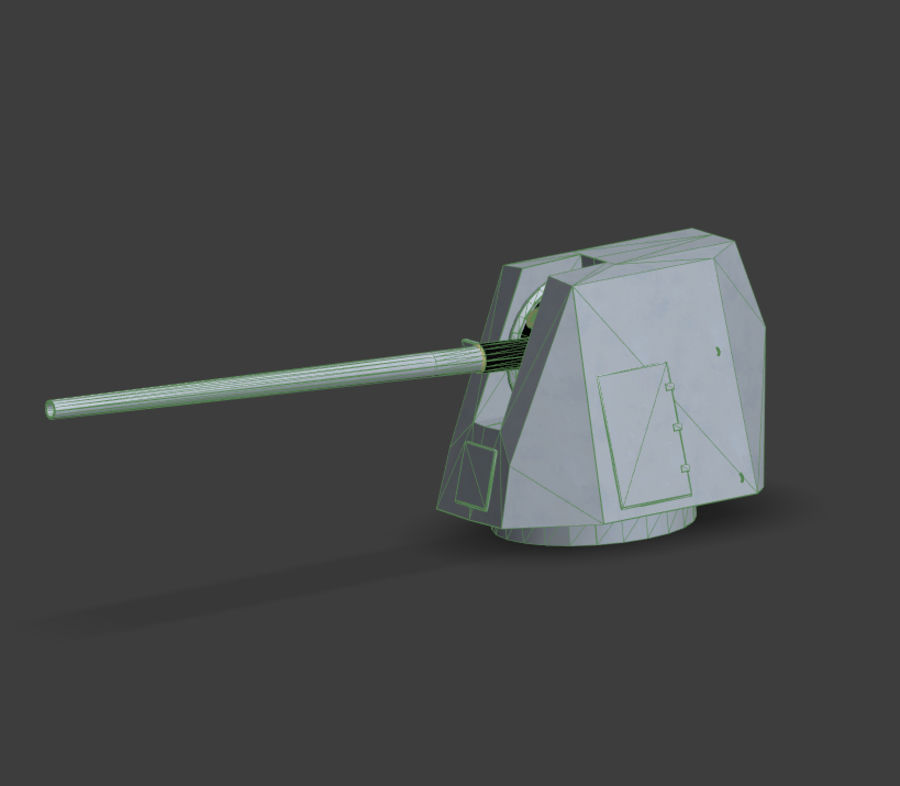 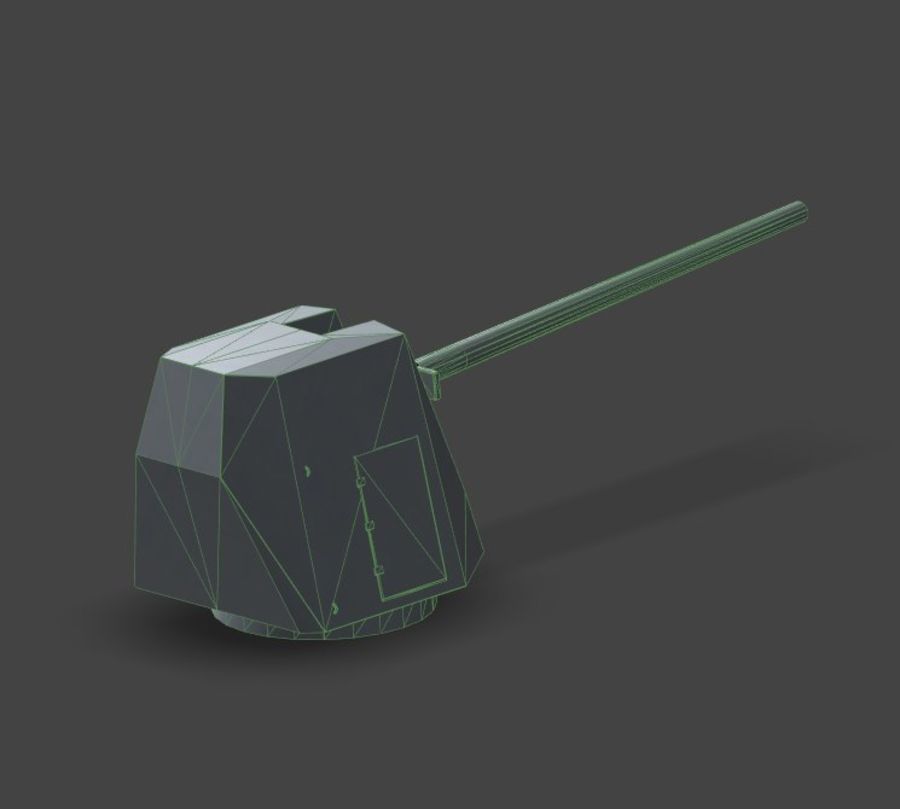 The 5-Inch/54-caliber (Mk 45) lightweight gun is a modern U.S. naval artillery gun mount consisting of a 5-inch (127 mm) L54 Mark 19 gun on the Mark 45 mount. Originally designed and built by United Defense, it is now manufactured by BAE Systems Land & Armaments after the former was acquired. The latest 5-inch/62-caliber version consist of a longer barrel L62 Mark 36 gun fitted on the same Mark 45 mount. The gun is designed for use against surface warships, anti-aircraft and shore bombardment to support amphibious operations. The gun mount features an automatic loader with a capacity of 20 rounds. These can be fired under full automatic control, taking a little over a minute to exhaust those rounds at maximum fire rate. For sustained use, the gun mount would be occupied by a three-man crew (gun captain, panel operator, and ammunition loader) below deck to keep the gun continuously supplied with ammunition. What is the Mod 4? Mod 4: longer 62 caliber barrel (versus Mod 1 & 2's 54 caliber) for more complete propellant combustion, higher velocity, greater range at +20 nautical miles (37 kilometres; 23 miles) and thus more utility for land attack. What Ships is the Mk 45 used on? The United States Navy uses these on its Arleigh Burke Class Destroyers and Ticonderoga Class Cruisers. Is this Model Game Ready? Yes. All of General Dynamics Virtual Models are Game Ready. ------------------------------------------------------------------------- General Dynamics - Virtual Quality Game Ready Models.
Apr 05, 2018 date added