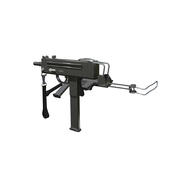 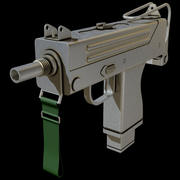 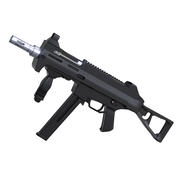 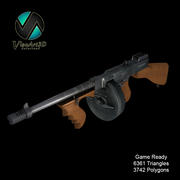 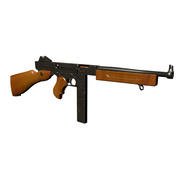 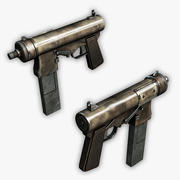 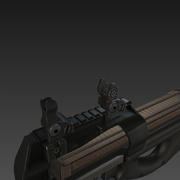 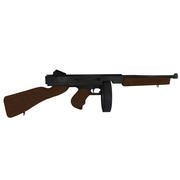 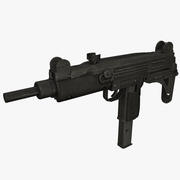 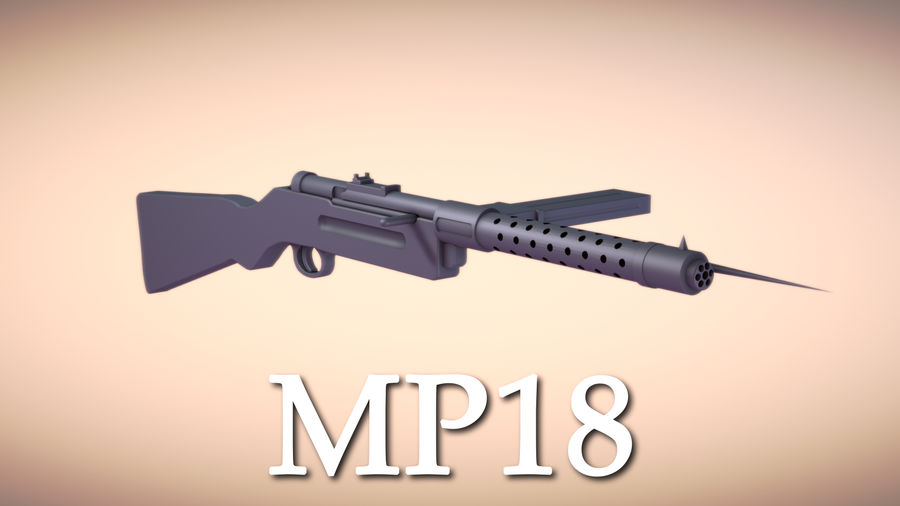 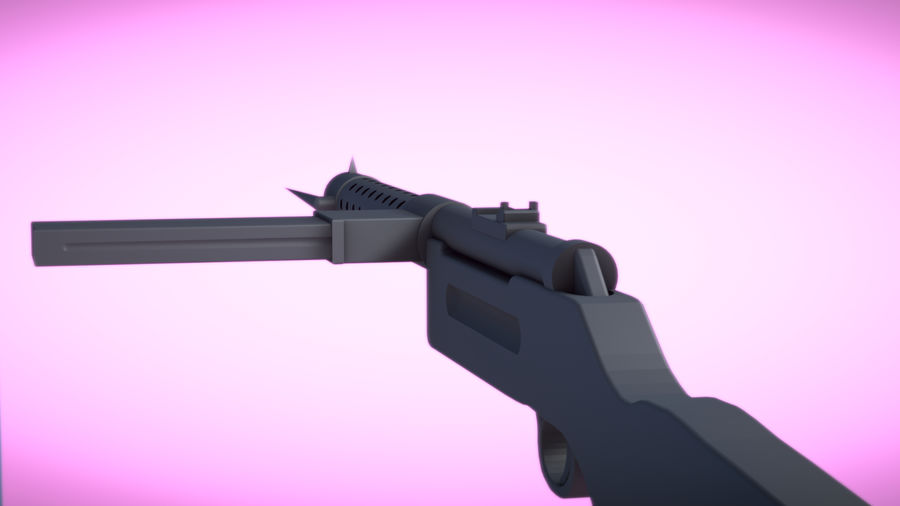 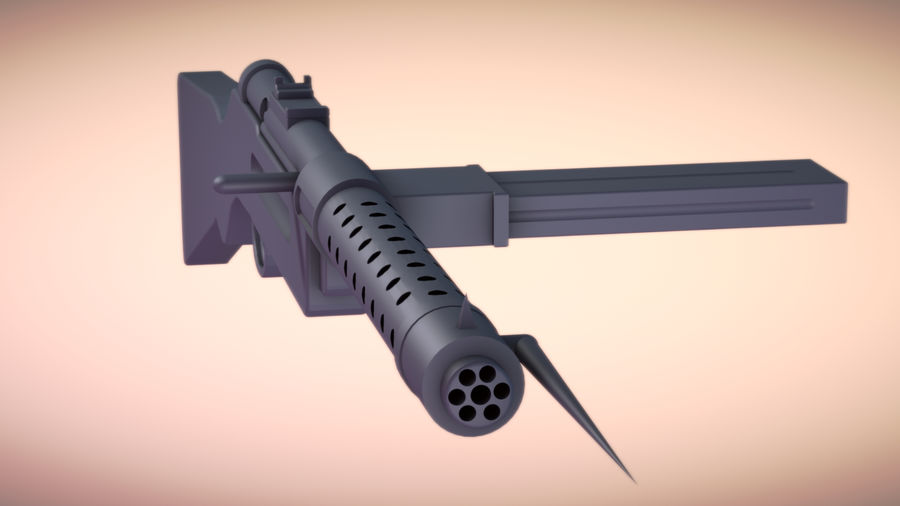 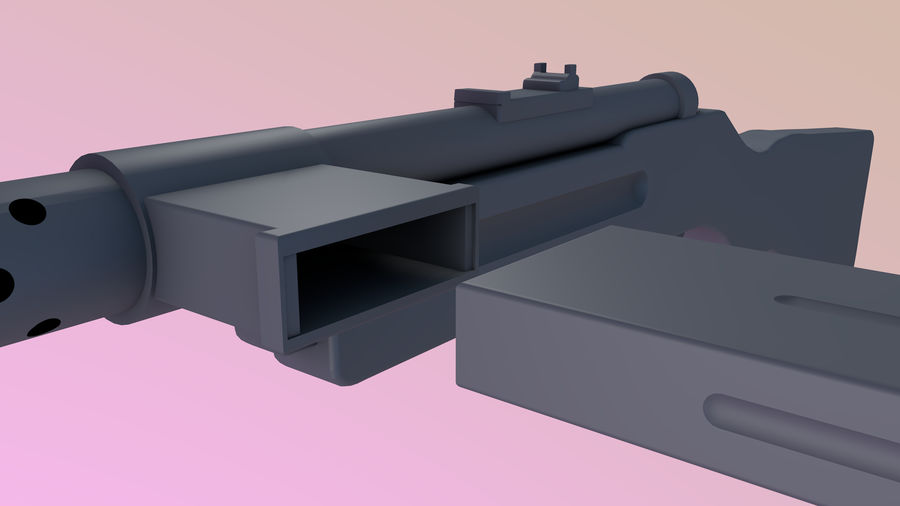 A German MP18 from the second world war. It has a box magazine mounted on the side which can be moved in and out and also an openable ejection port. In the front it has a bayonet mounted for close-quartered melee battles. The MP18 was in service between 1918 and 1945 and participated in 6 wars during that time. It was firstly designed in 1916 by the German weapon designer Hugo Schmeiseer. It's a relatively short gun that were very handy on the battlefields.
Mar 27, 2018 date added