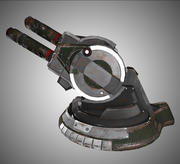 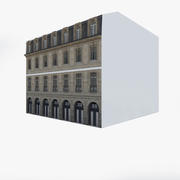 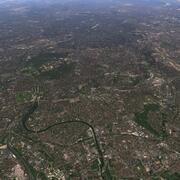 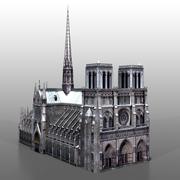 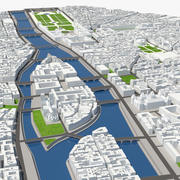 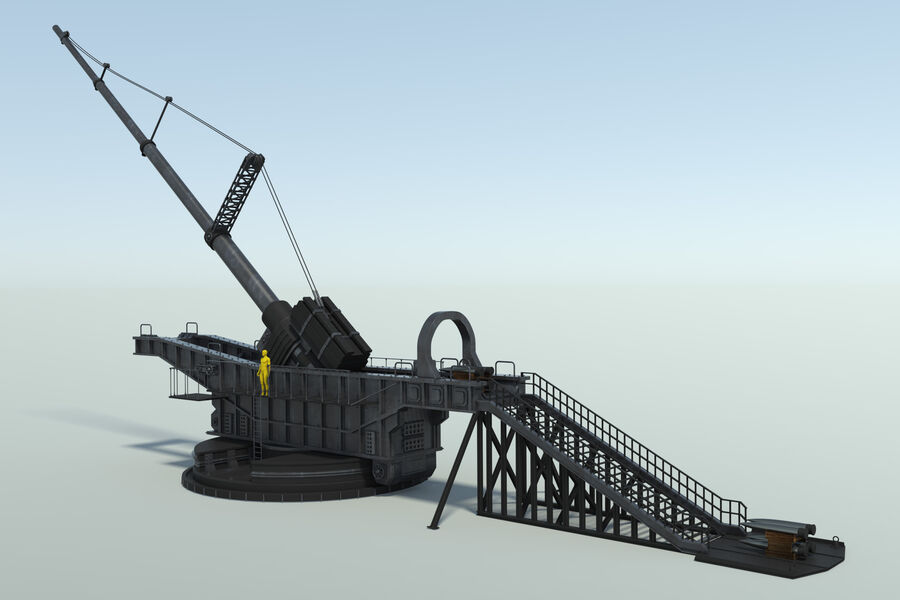 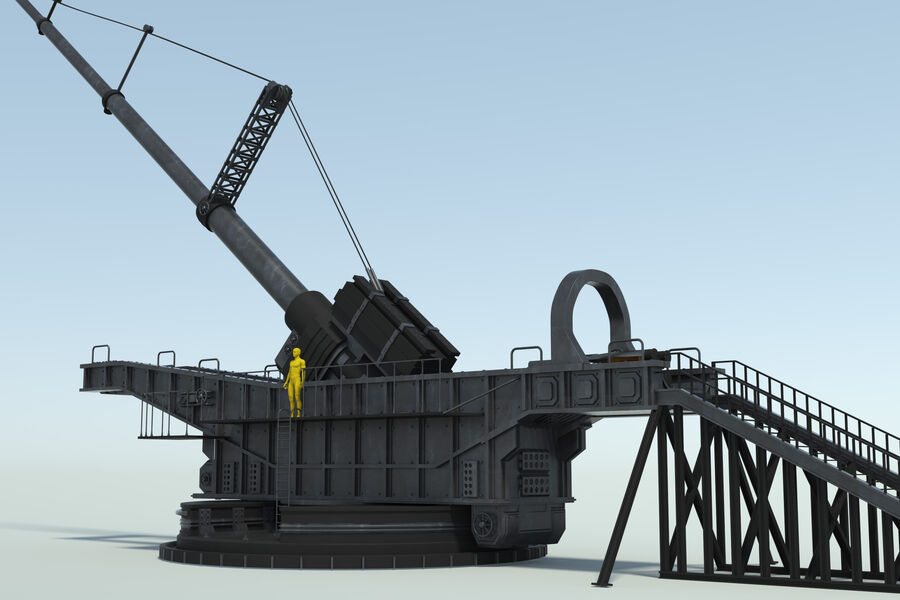 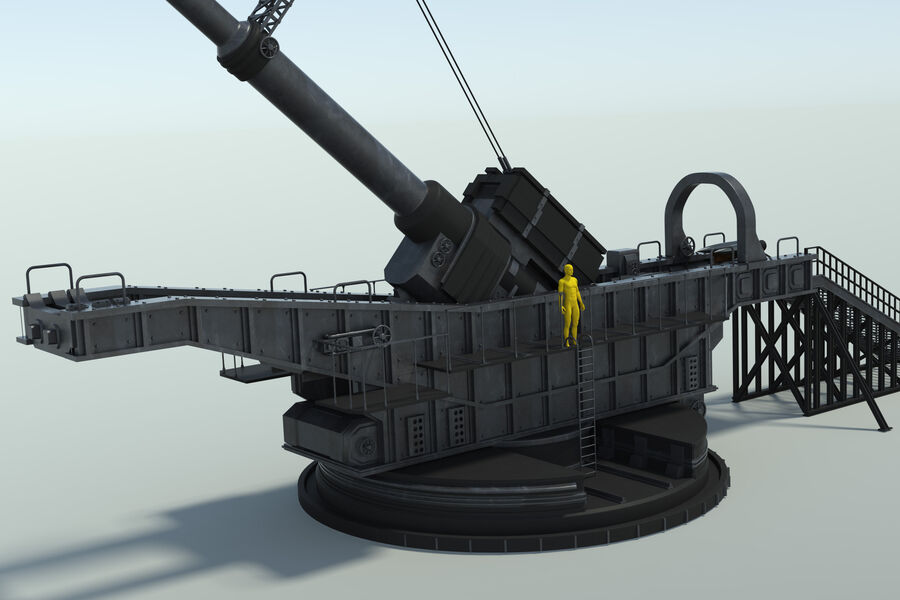 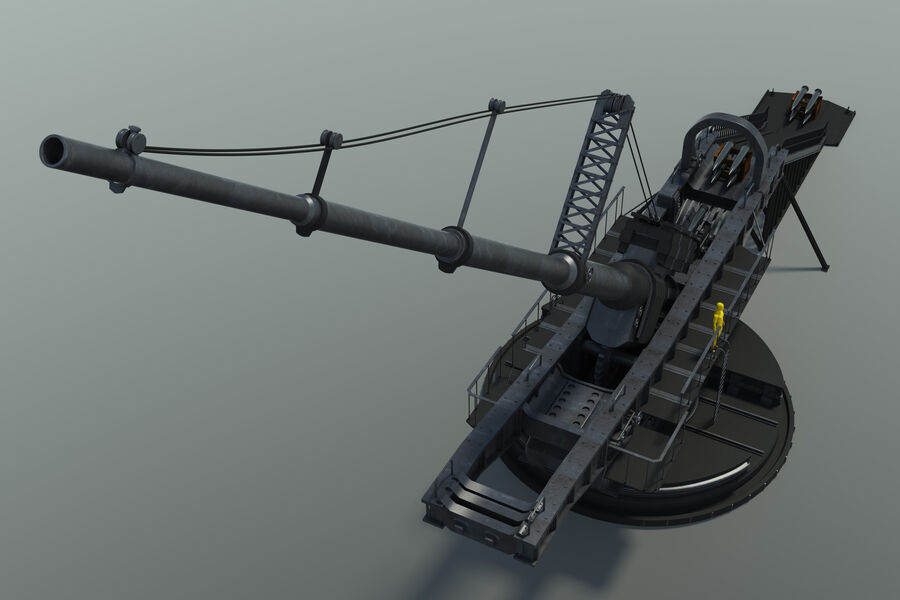 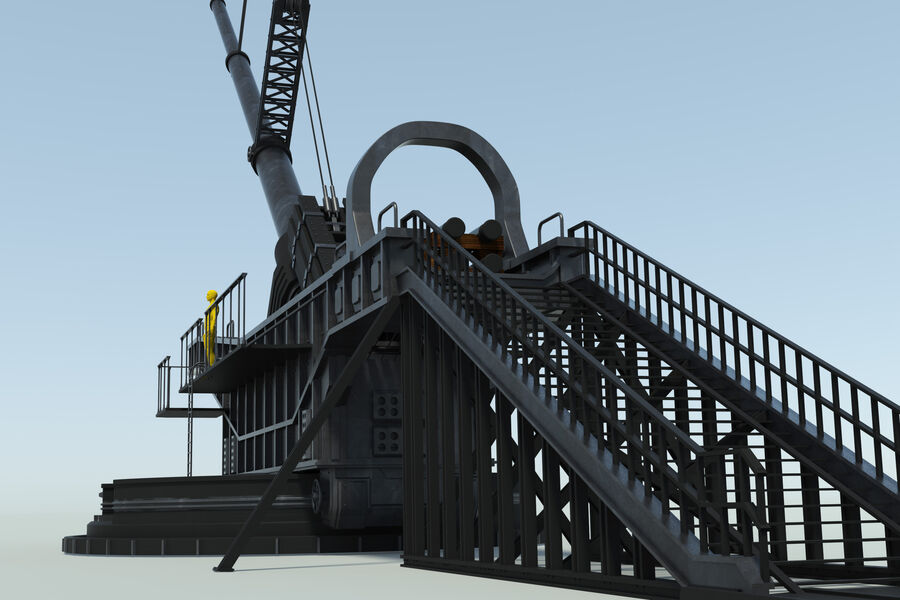 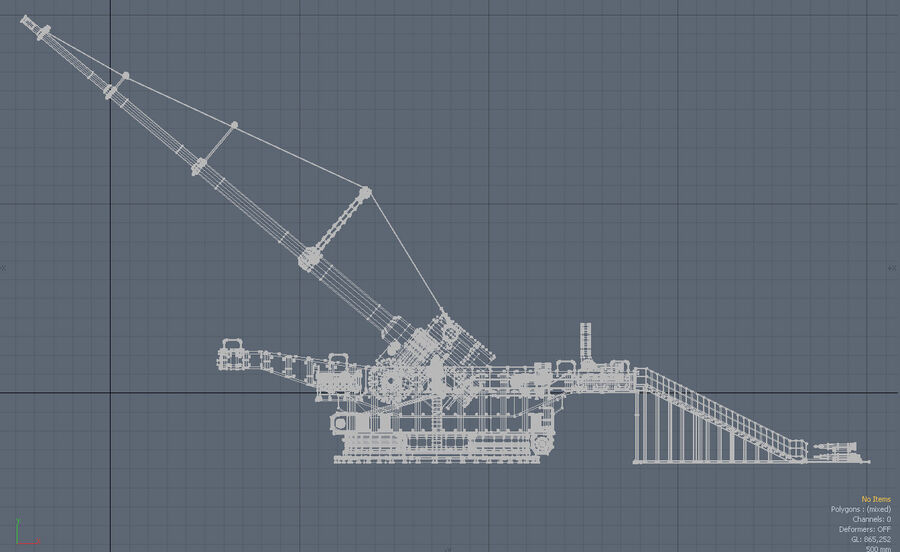 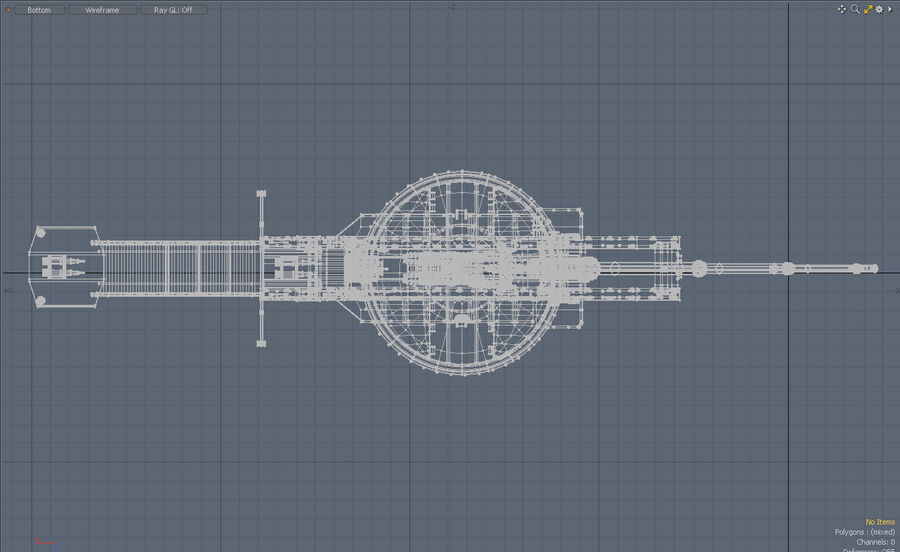 Paris Gun This model was created in software Modo 801, fully in polygons. Due the difficulty in finding photos and drawings of the project original, this model is a representation made based on some visual references available on the internet. ?T?he ?P?aris ?G?un was one of various cannons of long range produced by ?G?ermany in the first and second world war. This cannon was specifically produced to bomb Paris. Designer: Fritz Rausenberger Manufacturer: Krupp Length: 34m Weight: 256 tonnes
Sep 28, 2020 date added