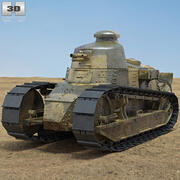 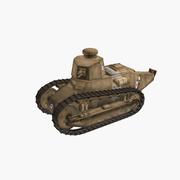 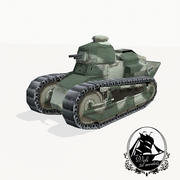 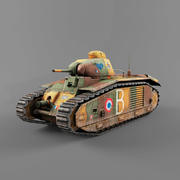 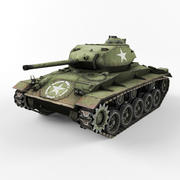 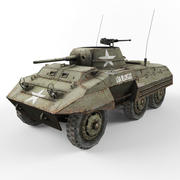 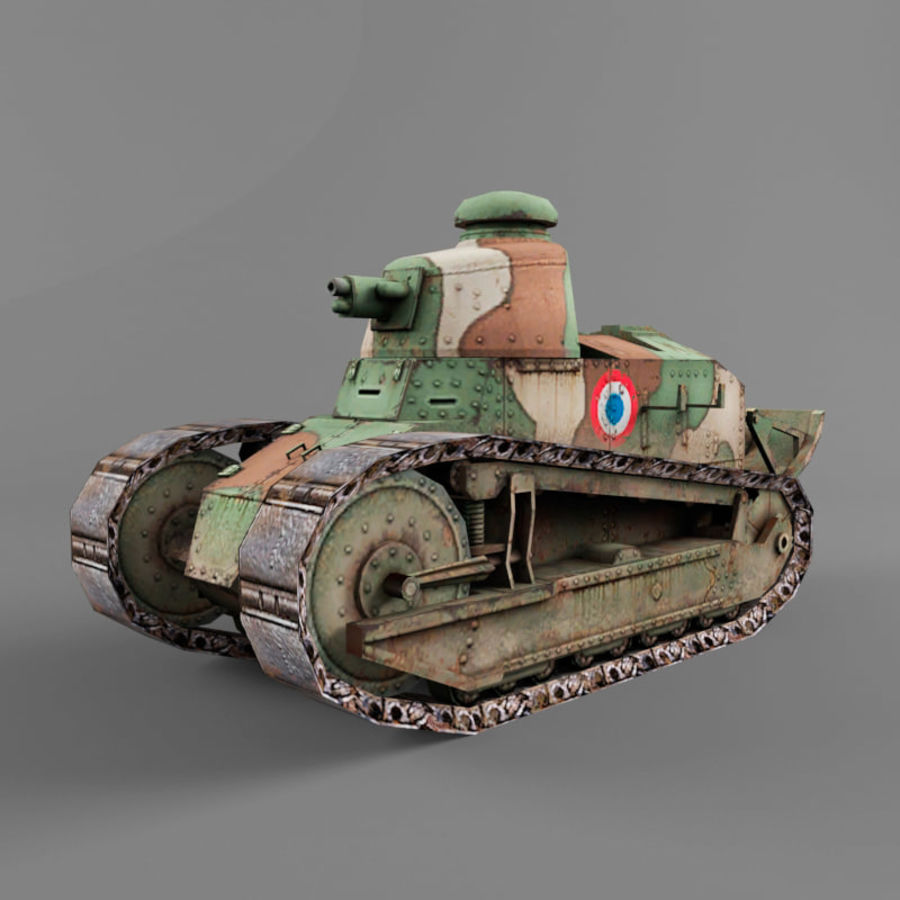 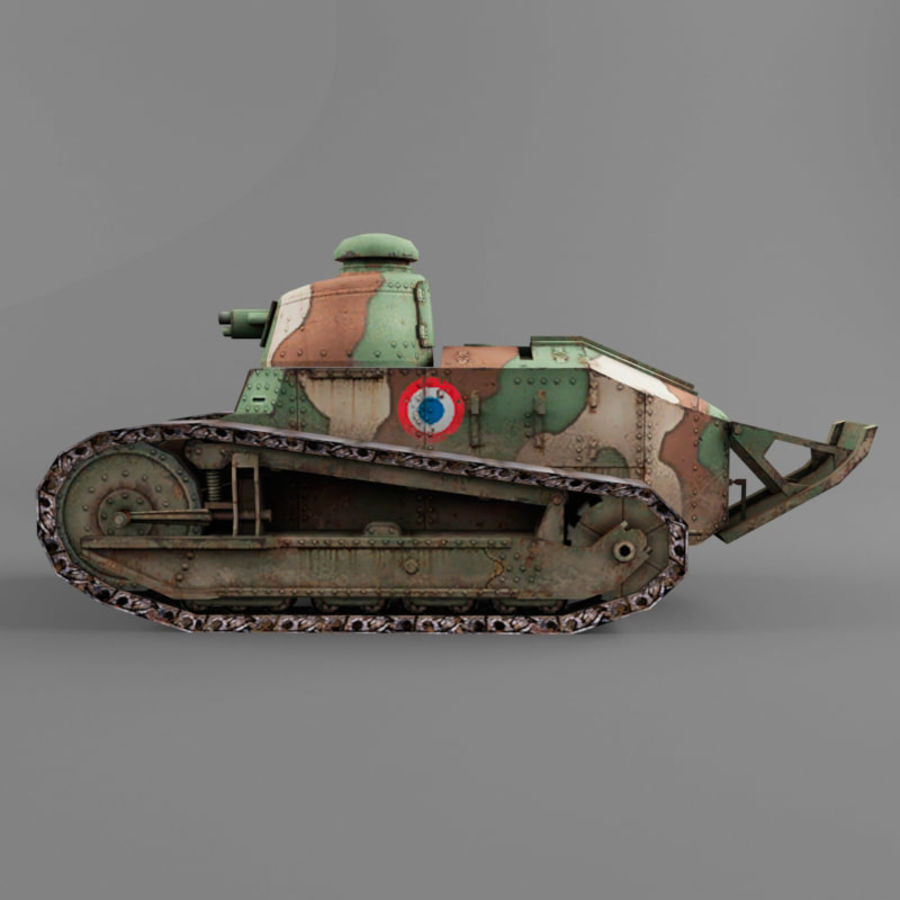 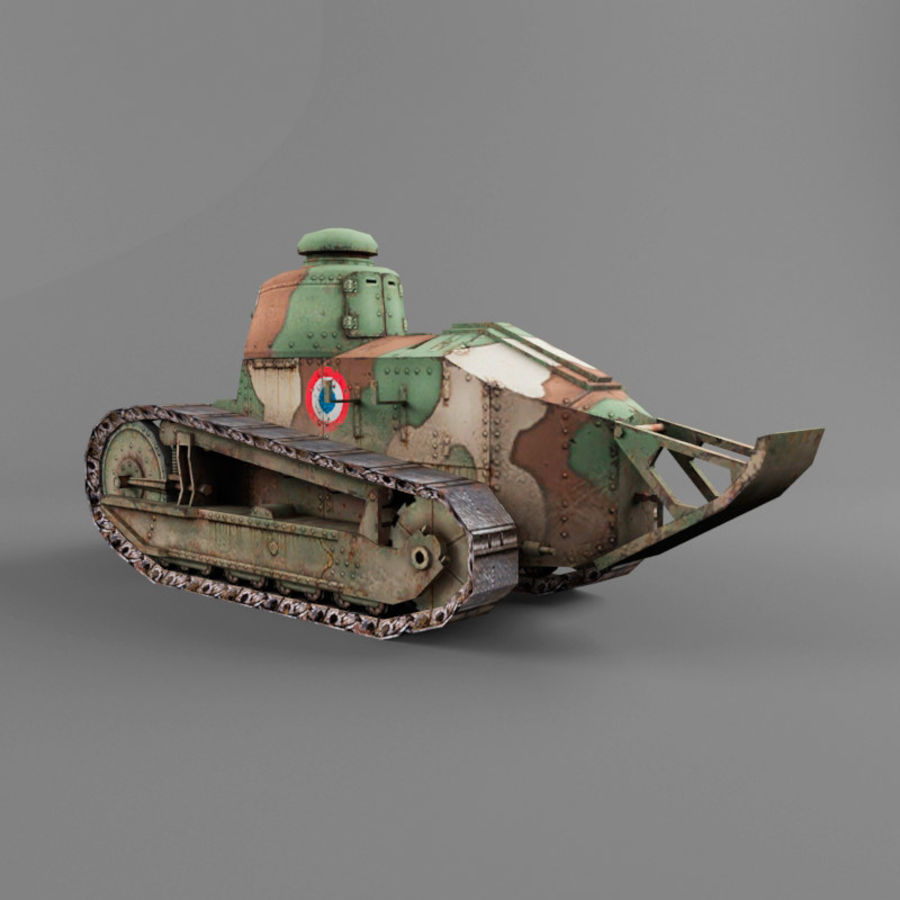 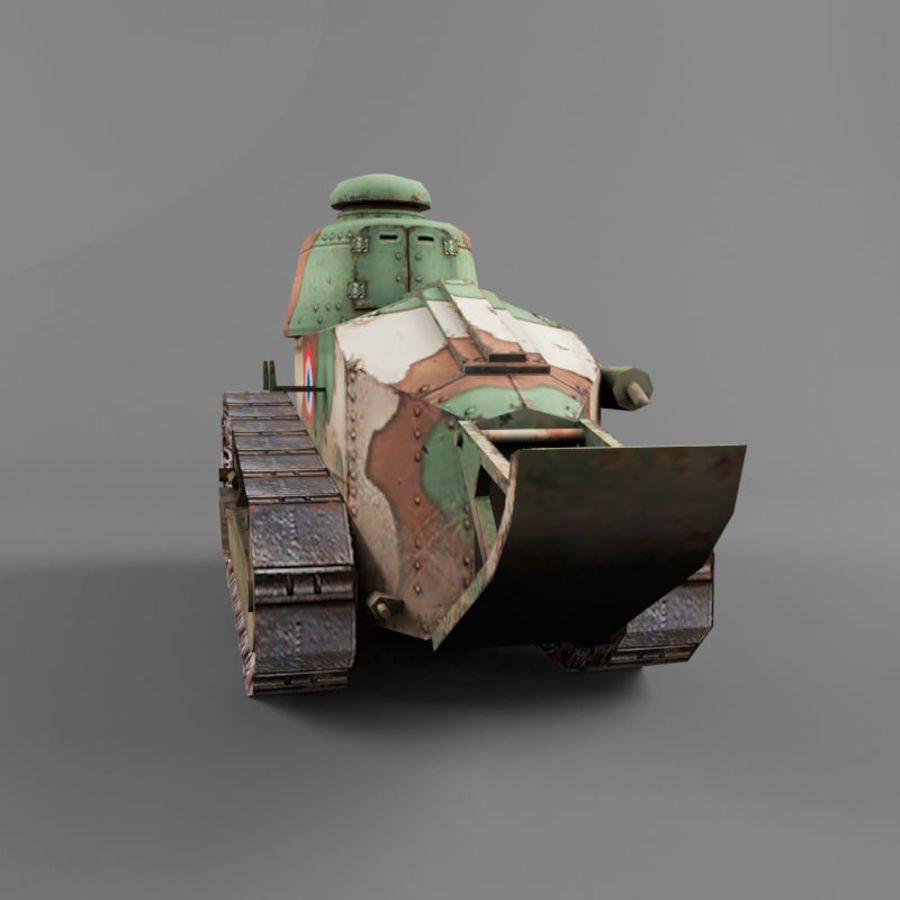 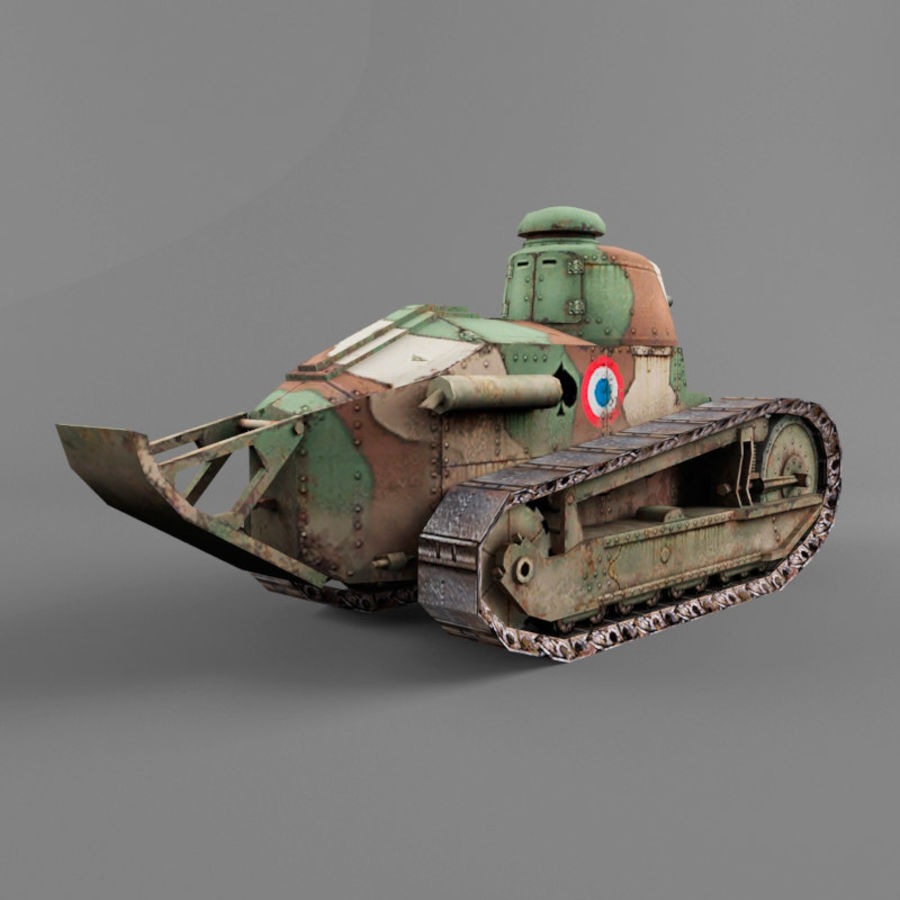 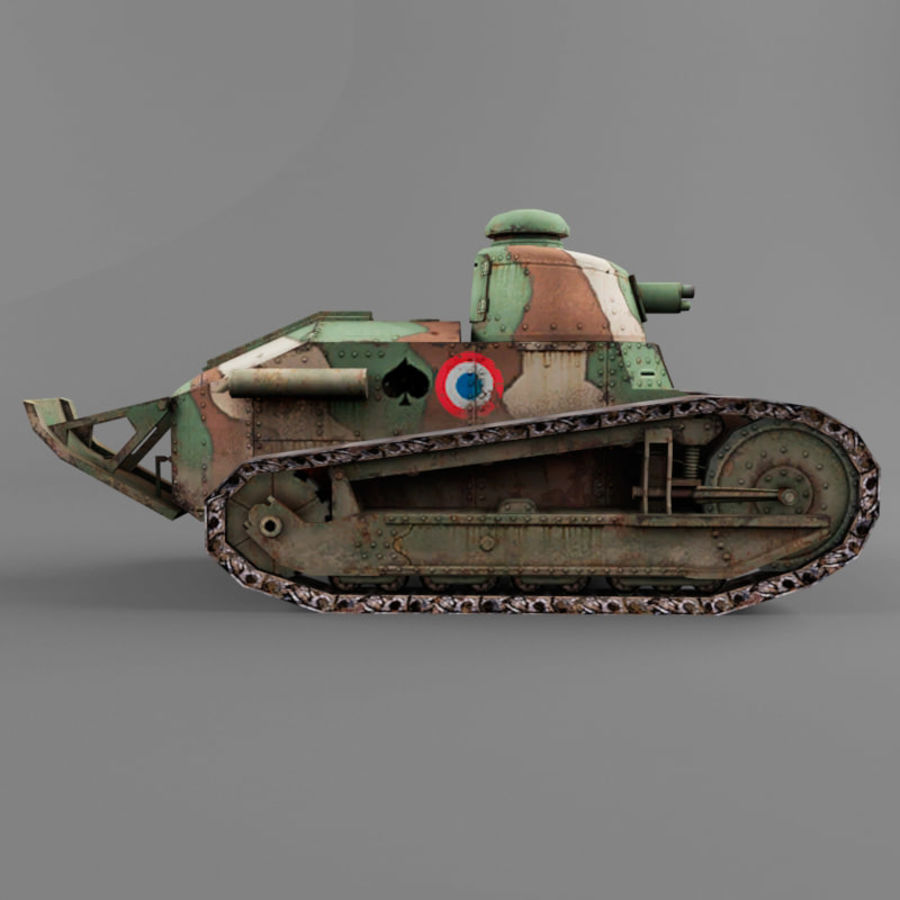 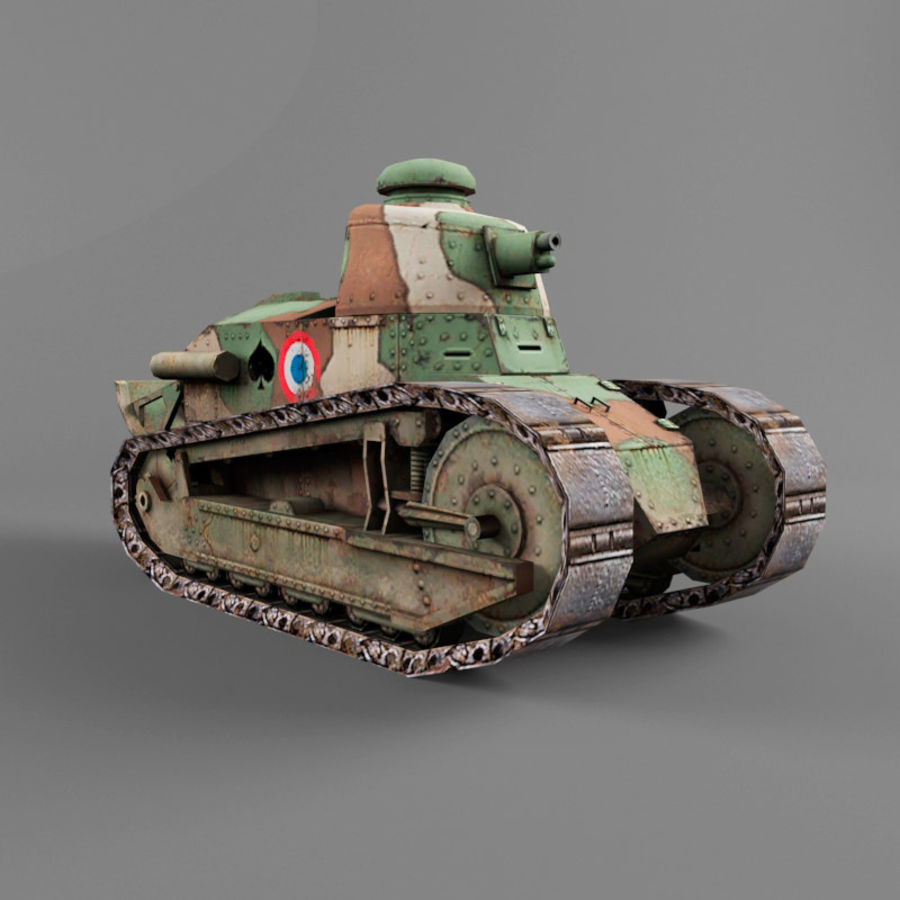 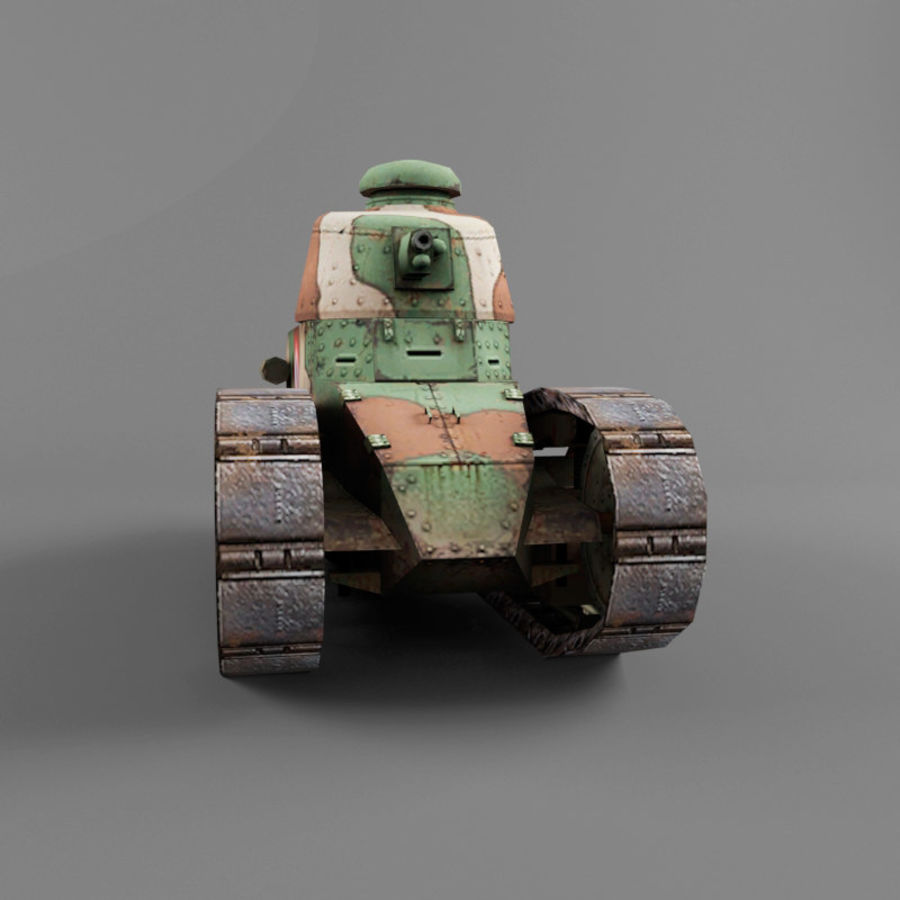 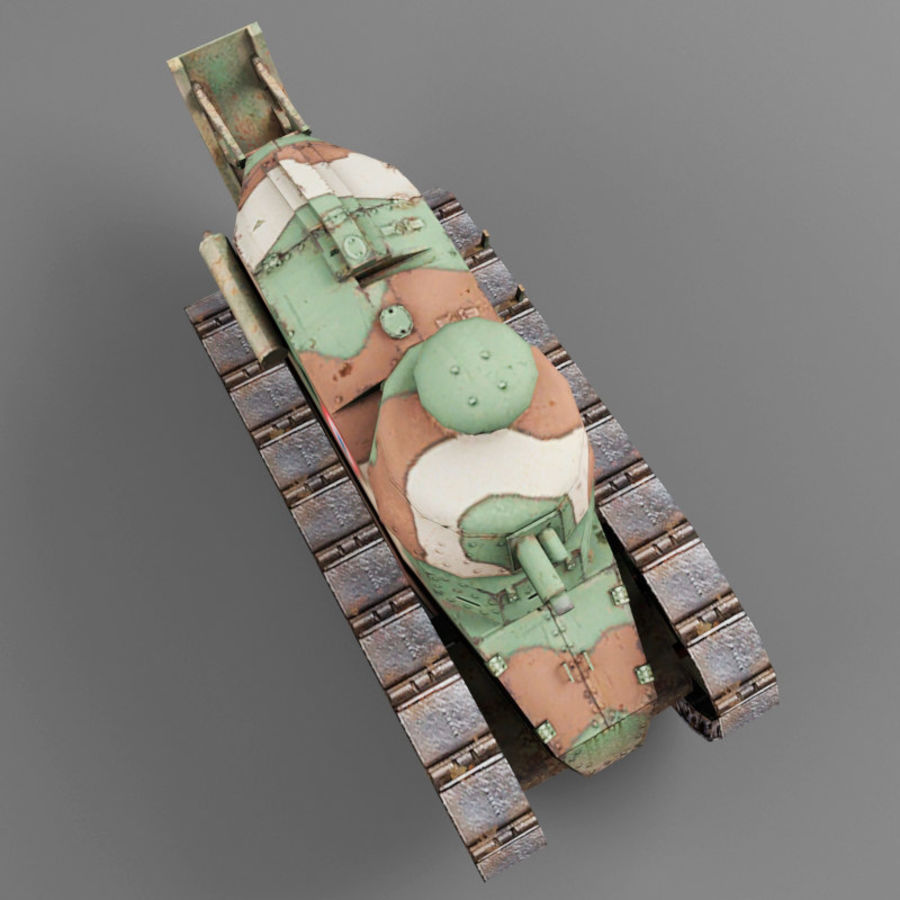 This model designed with games. The Renault FT is a French light tank. The Renault FT, model of 1917, was a Char Léger, or French light tank, that is widely acknowledged as one of the most revolutionary and influential tank designs in history. The FT was the first operational tank to have its armament mounted within a fully rotating turret. The FT's basic configuration with the turret on top, engine in the back, and the driver in front became the standard pattern, repeated in most tanks to this day. Armor historian Steven Zaloga has called the Renault FT "the world's first modern tank".
Mar 13, 2018 date added