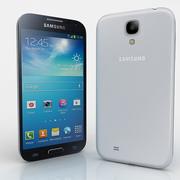 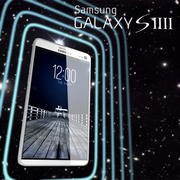 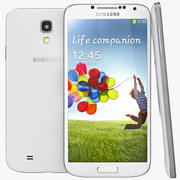 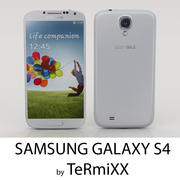 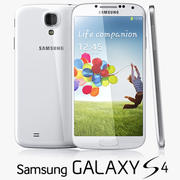 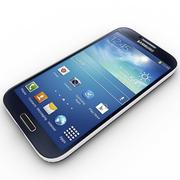 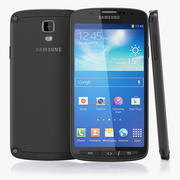 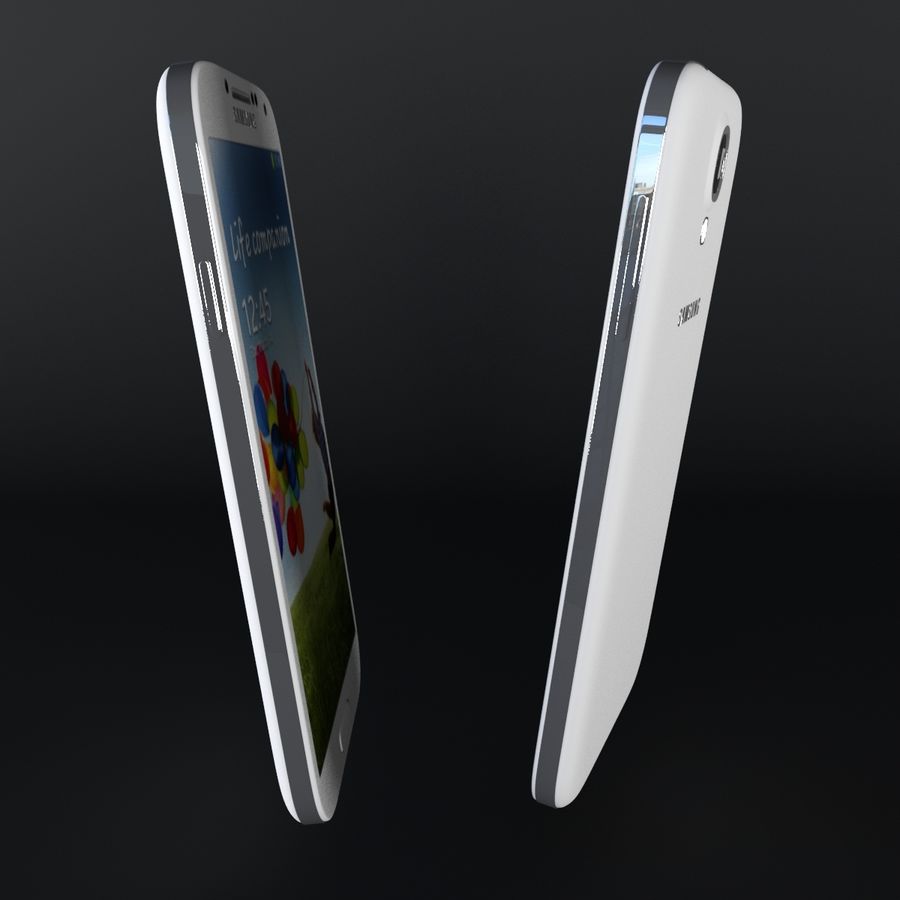 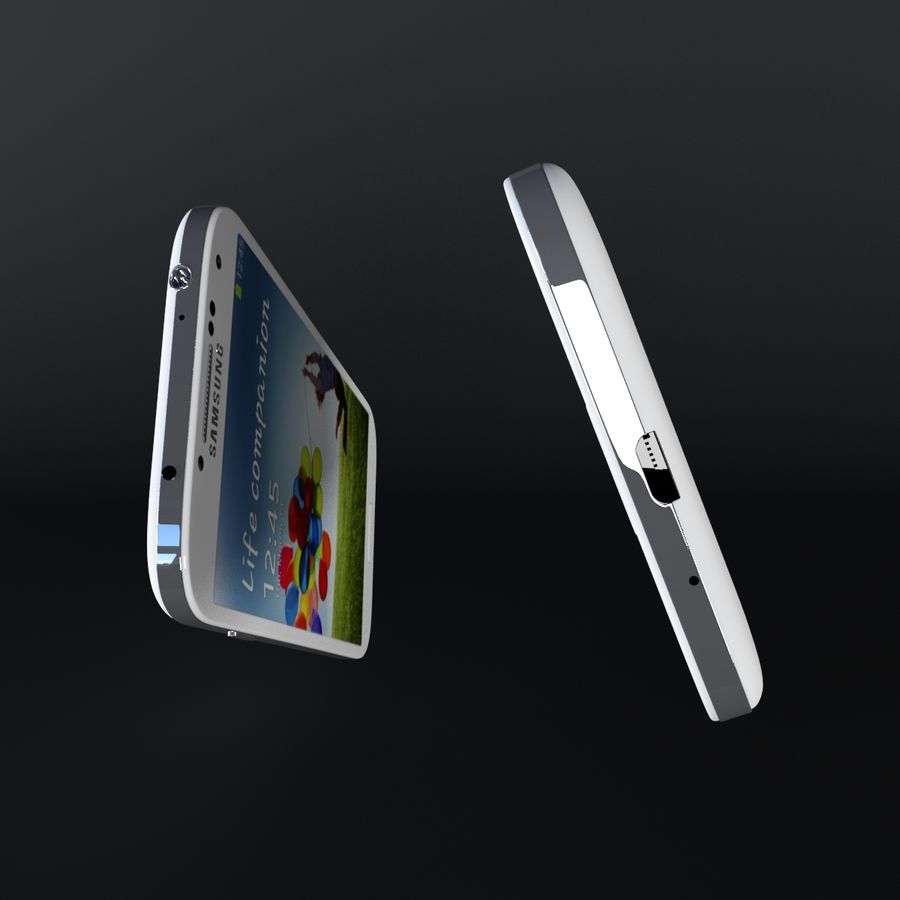 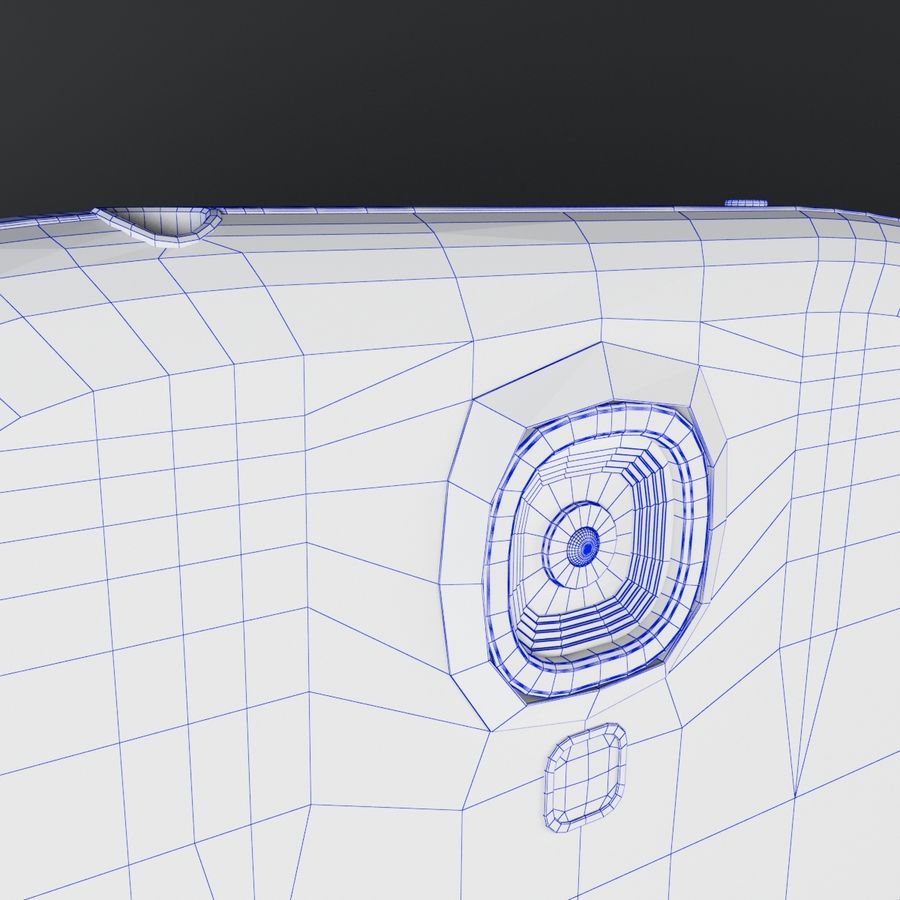 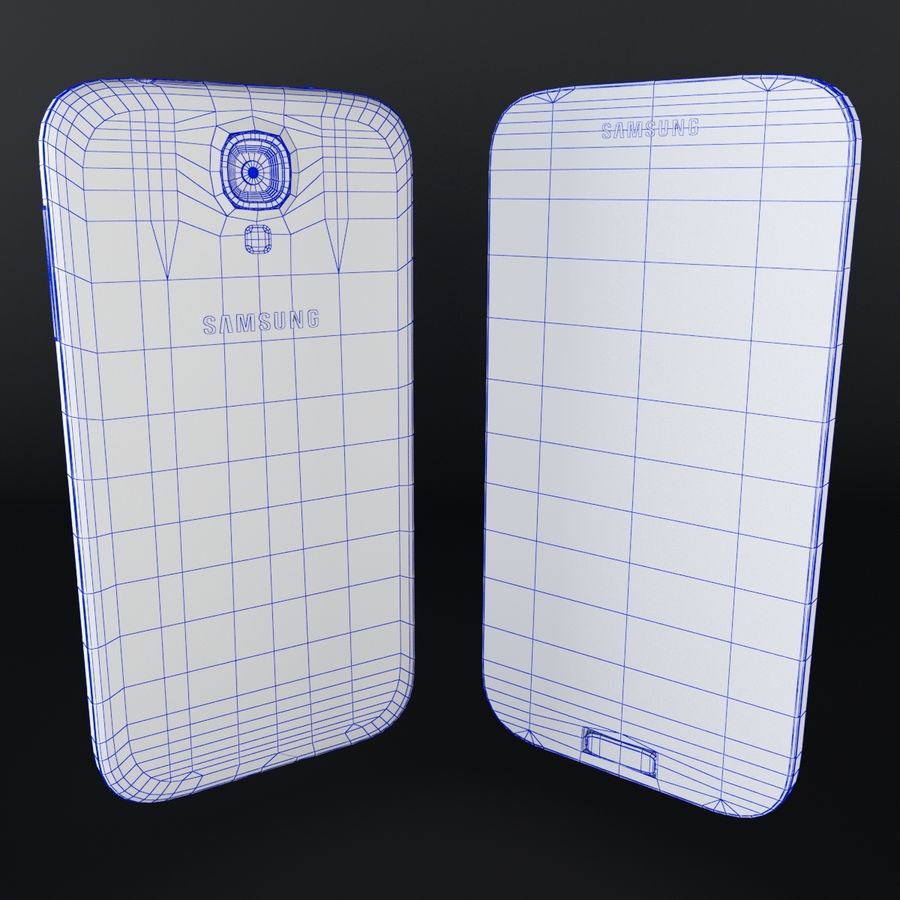 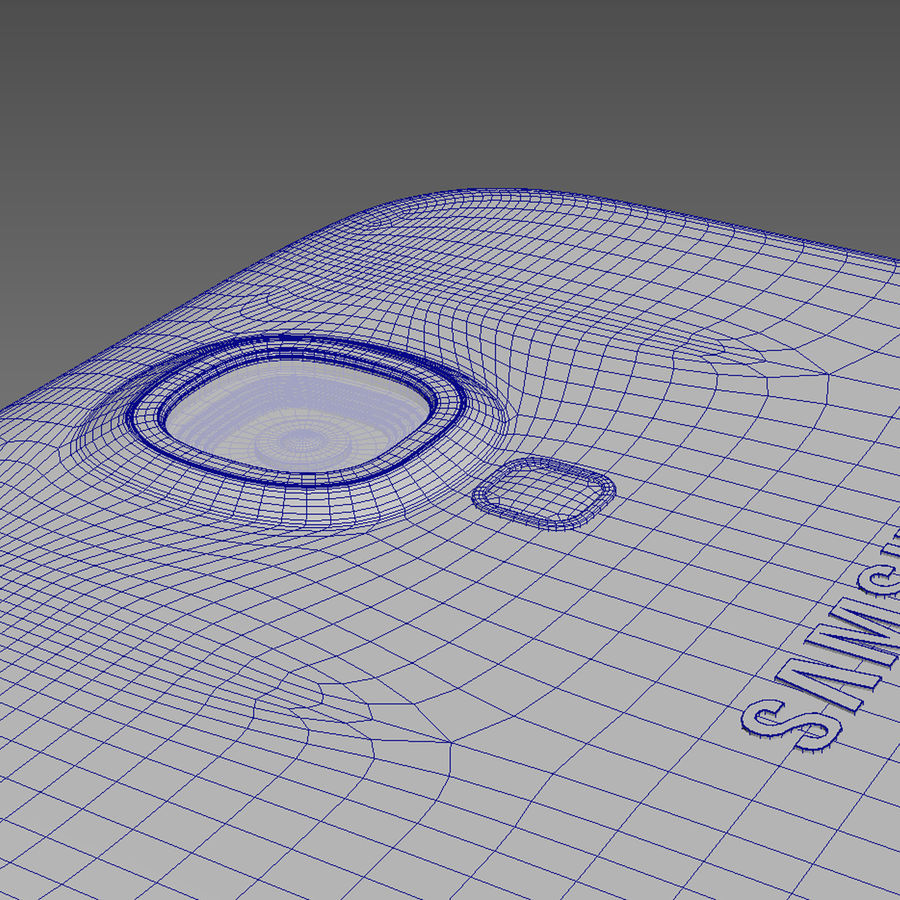 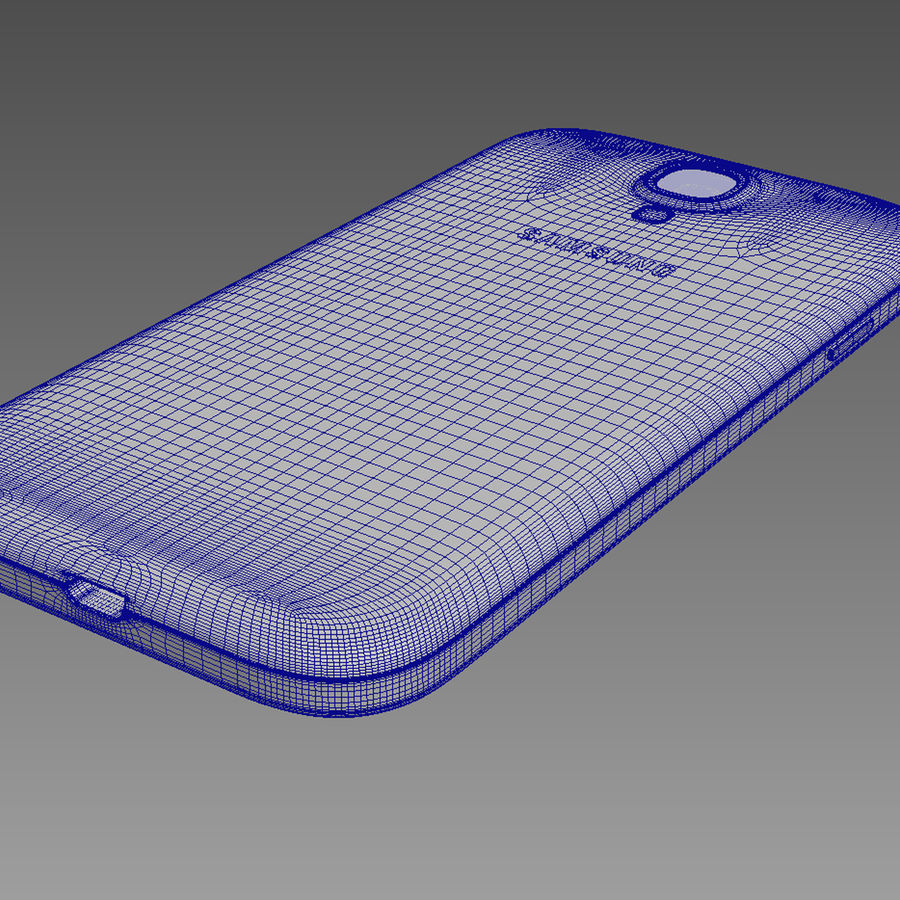 The Samsung Galaxy S4 is a smartphone manufactured by Samsung Electronics. It was announced in New York City on March 14, 2013 as the successor to the Samsung Galaxy S III. The phone has many distinguishing software features such as Air Gesture, Smart Stay, and Smart Scroll; a 13-megapixel back camera, and a 5-inch (130 mm) 1080p display.It is the first TCO certified smartphone. The S4 has two major variants, one featuring a quad-core Qualcomm Snapdragon 600 and the other featuring a Samsung Exynos 5 Octa. The Exynos 5 Octa version features the first big.LITTLE architecture central processing unit (CPU) but does not have LTE connectivity. The CPU has eight cores, four of which can be active at one time to emulate a quad-core processor.
Oct 14, 2019 date added