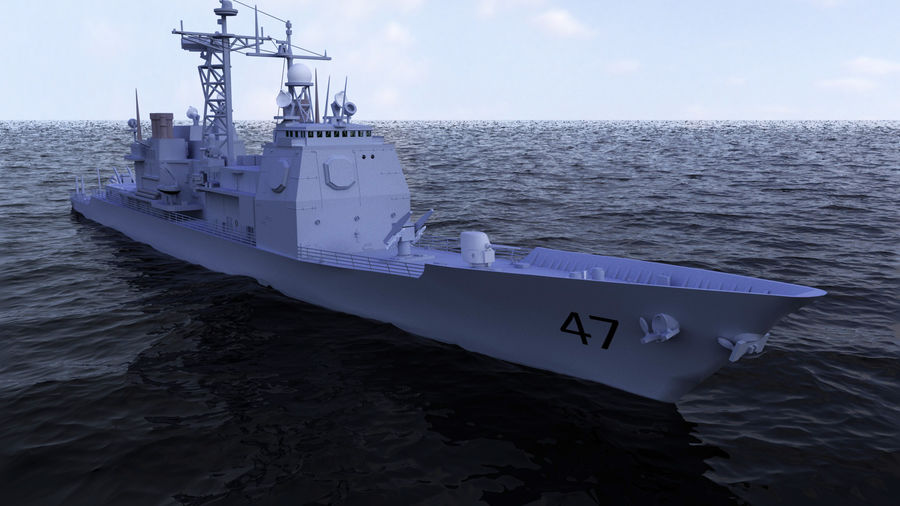 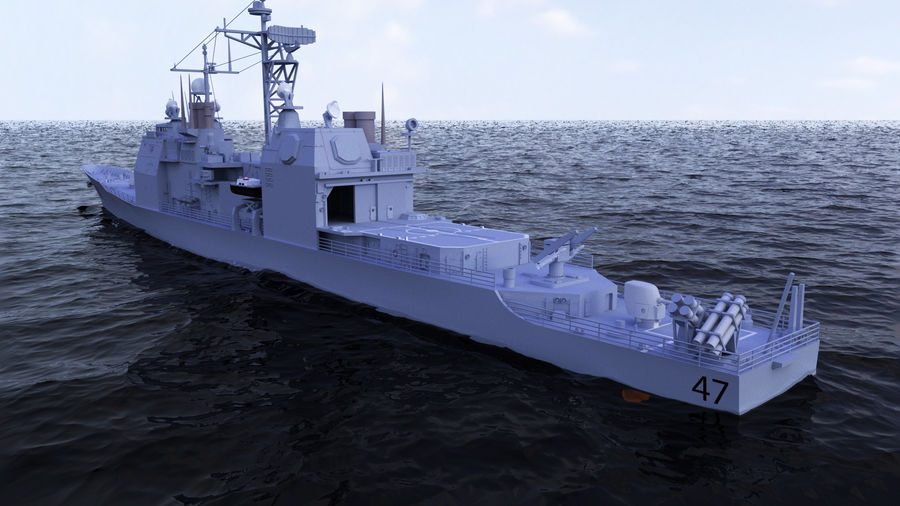 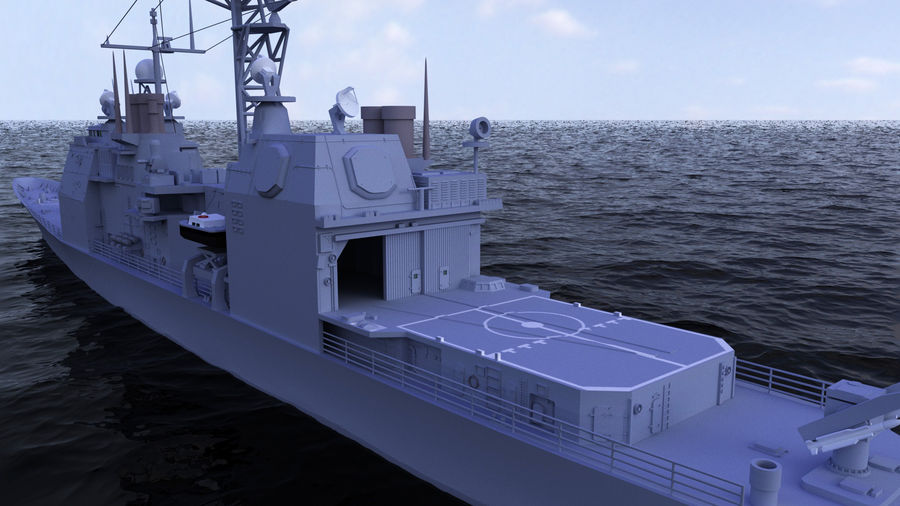 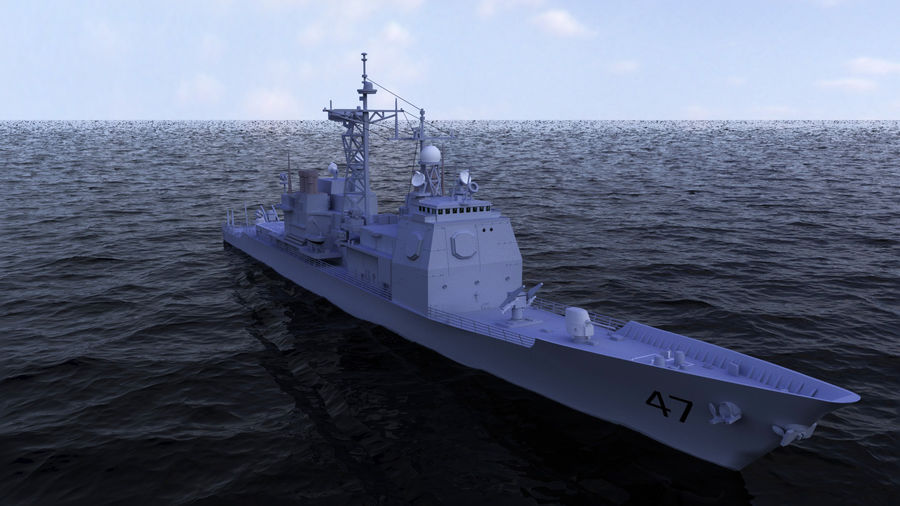 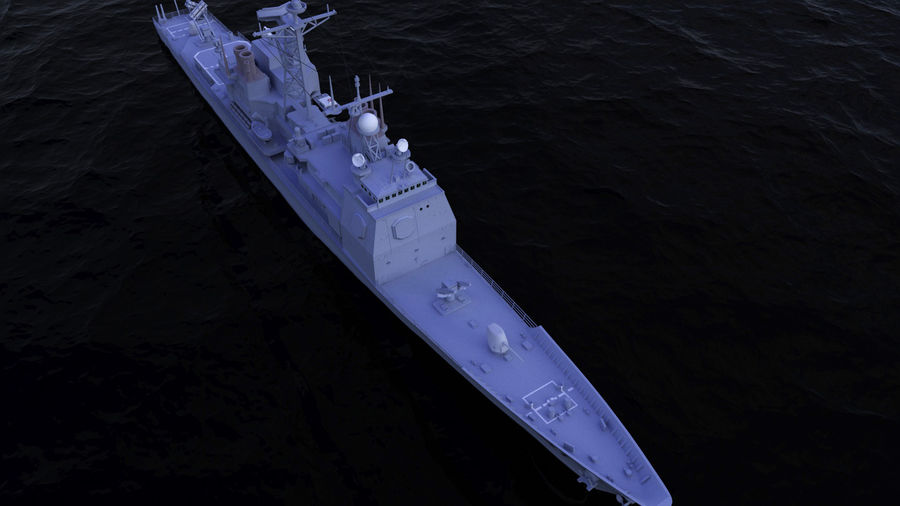 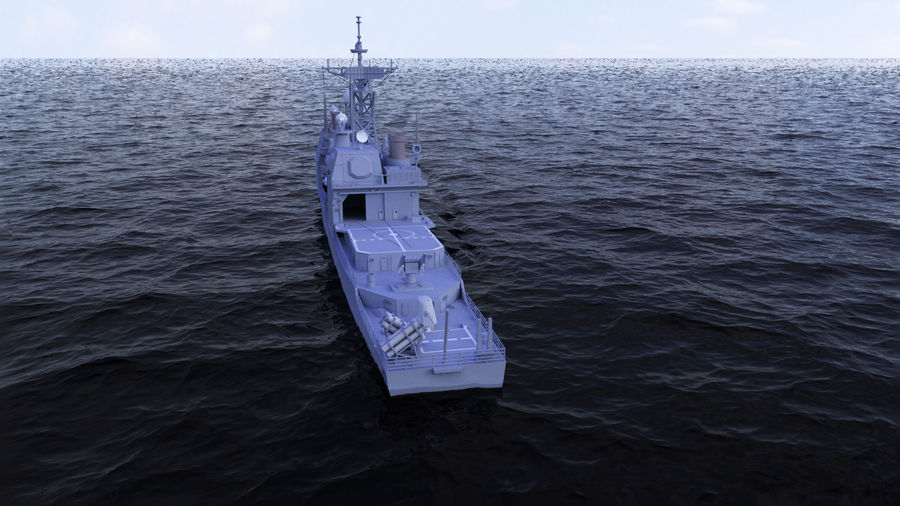 The Ticonderoga Class Cruiser was dubbed the Aegis cruiser by the media because it was the first ship equipped with the sophisticated weapons control system. The Ticonderoga Class were originally developed as a modified Spruance Class. However the US Navy reclassified the ship as a Guided Missile Cruiser when the Aegis System was designed into the ship. There have been 28 of these vessels built from the 1970s through the early 1990s. The second variant in this class had upgraded electronics and a redesigned superstructure. These included all the Cruisers CG49-CG58. The third in the variation (included CG59-CG73) of the Ticonderoga, upgraded missile launch systems were added including the VLS Vertical Launch systems. These ships are now part of the Navy surface fleet striking arm. Textures: yes Materials: yes
Jul 07, 2020 date added